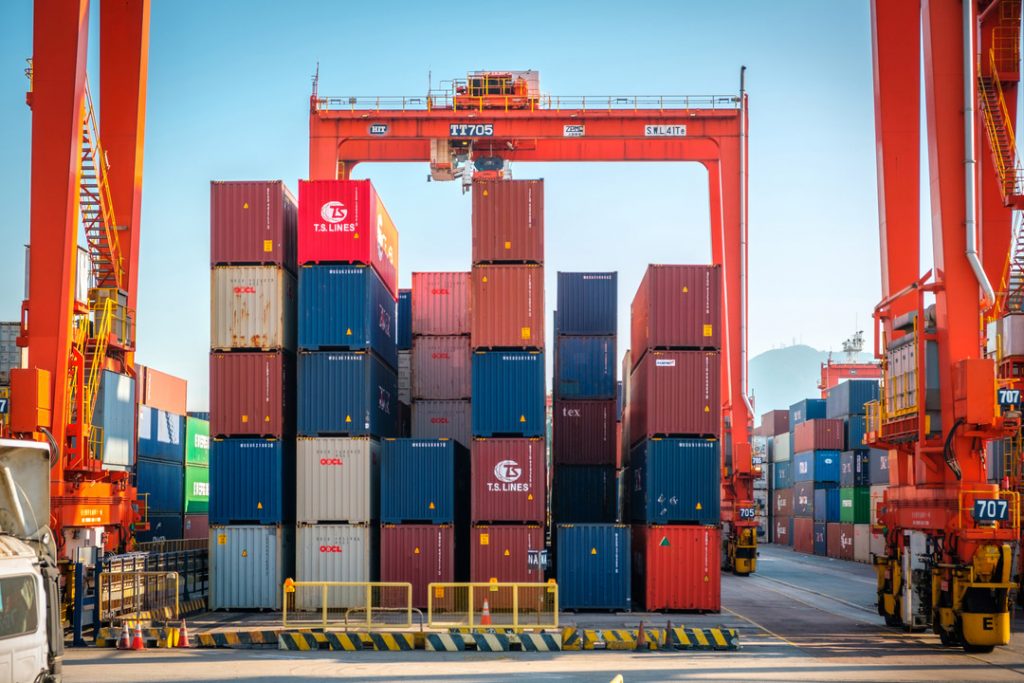 The latest permit figures from the Chinese government illustrate the country’s goals to continue reducing its recycled fiber intake.

The Chinese government issues import permits allowing companies to bring in recycled fiber from the U.S. and elsewhere. In recent years, the permits have been issued less frequently and lower volumes have been approved for import.

In 2017, as the country prepared to enact major restrictions on imports of recycled commodities, the government stopped issuing import licenses altogether. Despite that disruption, overall in 2017, China approved permits for 28.1 million metric tons of recovered fiber.

That weight declined markedly the following year. Although permits were issued more regularly throughout 2018 (about twice a month), the overall weight approved for import dropped to 18.7 million metric tons. That’s about 67% of the volume approved in 2017.

These continually lower volumes have contributed to anticipation that China will end recovered fiber imports altogether in 2021.