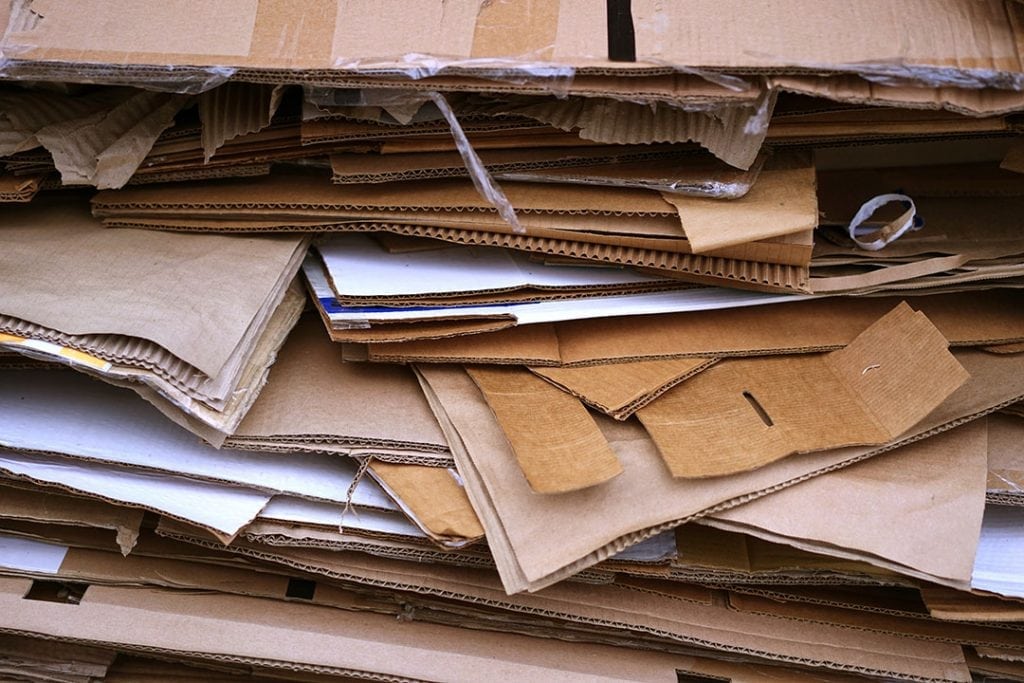 Over the past 12 months, plummeting fiber prices have hamstrung programs and recycling operators across North America. Little surprise then that analysis of that trend grabbed significant attention from our readers.

The list below shows the 10 most-read Resource Recycling online stories of 2019, in terms of unique page views.

3 | With OCC plummeting, MRFs face tough decisions
JUNE 11: Recycling operators across the country two years ago were enjoying record high values for old corrugated containers. Now, they are either storing the material, unloading it at little profit or sending loads to disposal.

4 | Lawmakers revive national Zero Waste Act
JULY 25: A waste reduction and recycling support bill has been introduced in Congress, with lawmakers describing the legislation as a significant component of the Green New Deal.

5 | India to end plastic scrap imports
MARCH 6: The Indian government says it will ban scrap plastic imports, a move that threatens to further disrupt the U.S. recycling industry by closing a growing market.

6 | OCC movement slows alongside Chinese economy
FEB. 19: China has decreased purchases of old corrugated containers, which has caused domestic and export prices for the key fiber grade to fall.

8 | Investments contradict ‘end of recycling’ headlines
MARCH 26: Industry stakeholders are pushing back against revived national media focus on the pressures facing U.S. recycling markets. Although those stresses are real, experts emphasize there is another side to the story.

10 | Signals point to all-out recycled fiber ban in China
DEC. 3: Recent actions by the Chinese government indicate the country will likely ban imports of OCC and almost all other fiber grades in 2021. Such a move would come in the wake of industry-shaking mixed paper and plastic prohibitions already in place.