Fiber continues to flow to China … for now 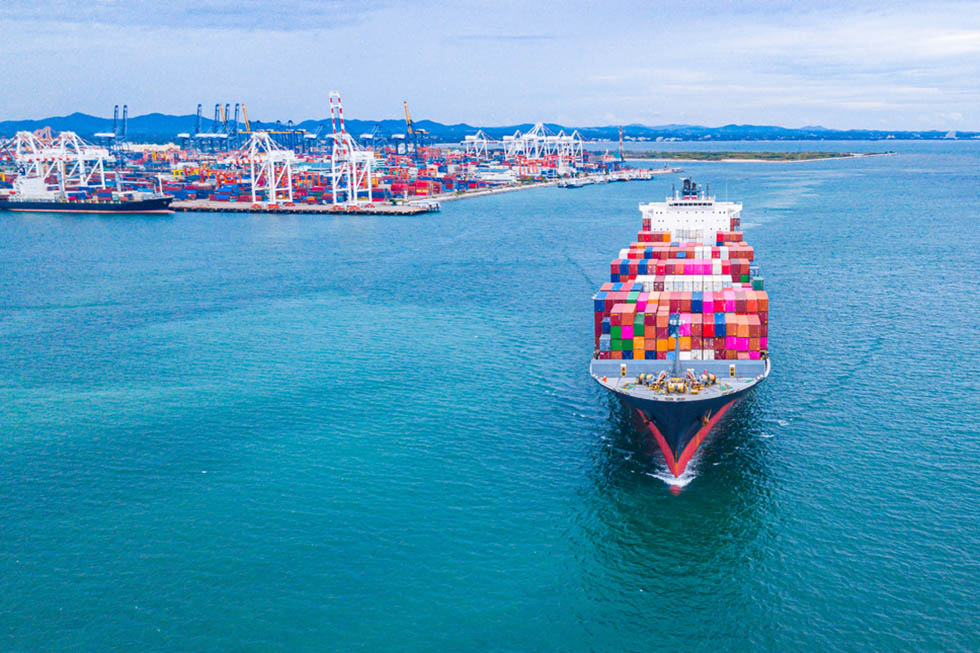 Trade data shows the U.S. has exported 4.2 million short tons of recovered fiber to China from January through August this year. | apiguide/Shutterstock

China continues to import a substantial amount of OCC from the U.S. and elsewhere. But an all-out ban and other regulatory changes loom on the horizon.

The Chinese government has issued permits allowing the import of 11.5 million short tons of recovered fiber this year. By this point last year, China had approved permits for 17.7 million short tons. It’s a reminder that certain grades of recyclables, including OCC, continue to be allowed into the country.

Actual recovered fiber imports are slightly lower than the approved tonnage. By the end of August, they totaled 8 million short tons. That’s down from 10.9 million that had been imported during that period in 2018.

The U.S. sent roughly half of China’s imported weight this year, shipping 4.2 million short tons of recovered fiber to China from January through August, according to the latest U.S. trade data.

Besides the volume reduction, the Chinese government’s permit approval system has changed, as well. The government has only issued 12 rounds of permits this year, whereas in past years there were roughly two per month.

In addition to China’s import restrictions that have been carried out over the past two years, the country is considering changes to its domestic waste management laws. And some of these updates could have significant impacts on recycling stakeholders.

When a top Chinese legislative committee met in June, the country’s environmental ministry presented draft regulations that would update China’s solid waste management law. Those changes are now in the review stage, and they could impact brands and recycling companies, according to Chris Cui, director of China programs at Closed Loop Partners. Cui this week published an analysis of the changes.

For one, the regulatory changes reiterate the country’s plan to implement an all-out ban on “solid waste” imports by 2020, Cui wrote, suggesting the country is tying the ban to domestic waste management improvements.

This plan was officially proposed in 2018 and has been referenced by the Chinese government several times since then. But some industry observers remain skeptical the government will actually ban all imports, pointing to ongoing OCC demand within the country.

Cui told Resource Recycling that her reading of the all-out ban proposal is it would include scrap materials such as recovered paper. Even if this policy is not enacted by 2020, it appears to be the country’s direction moving forward, Cui said.

Beyond the ban, the regulatory changes touch on extended producer responsibility within China, making the producers of certain materials responsible for ensuring they are recycled. And the policy would encourage packaging producers to develop and use materials that can be easily recycled, safely stored and that can decompose in a natural environment, Cui wrote.

“It’s encouraging to see that the government is not only promoting recycling, but also the reduction of waste through circular design and materials innovation,” Cui wrote. “This will force brands to adopt circular packaging principles, so there will be a lot of room for innovation in eco-friendly packaging.”

The solid waste changes also reference plastic waste. According to the proposal, China will address plastic pollution by “restricting the production, sale, and use of some plastic products, actively promoting recyclable and biodegradable substitute products, and regulating plastic waste.”