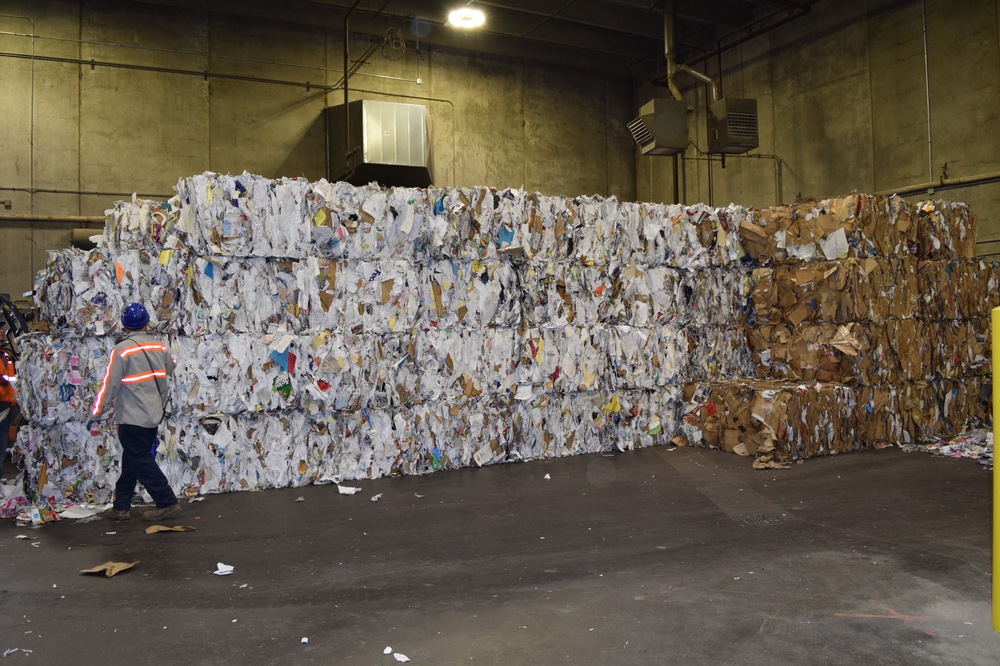 A $1.5 million loan from the Closed Loop Fund enabled construction of a high-tech materials recovery facility in an area of the country that has been sorely lacking in processing capacity. The company receiving the funding is also notable for its “pure-play” recycling model.

Lakeshore Recycling Systems (LRS) on March 16 held a grand-opening celebration for the 40,000-square-foot facility, called the Heartland MRF, in Forest View, Ill., just west of Chicago. The $8.5 million expansion was designed, engineered, built and installed by Machinex. It is capable of sorting more than 20 tons per hour of single-stream collected material.

“Our investment in the new Machinex single-stream system marks a watershed moment in our history and another example of our steadfast commitment to accelerating the reuse and recycling of waste in the Chicagoland market,” Alan T. Handley, LRS CEO, stated in a press release.

Single-stream collection in the Windy City

In fall 2013, Chicago finished rolling out single-stream recycling collection to over 600,000 households, leading to an increase in recycling volumes. But MRFs in the metropolitan area, which is home to nearly 10 million people, lacked the capacity to handle the increase, said Bridget Croke, who leads investor partnerships and communications at the Closed Loop Fund. 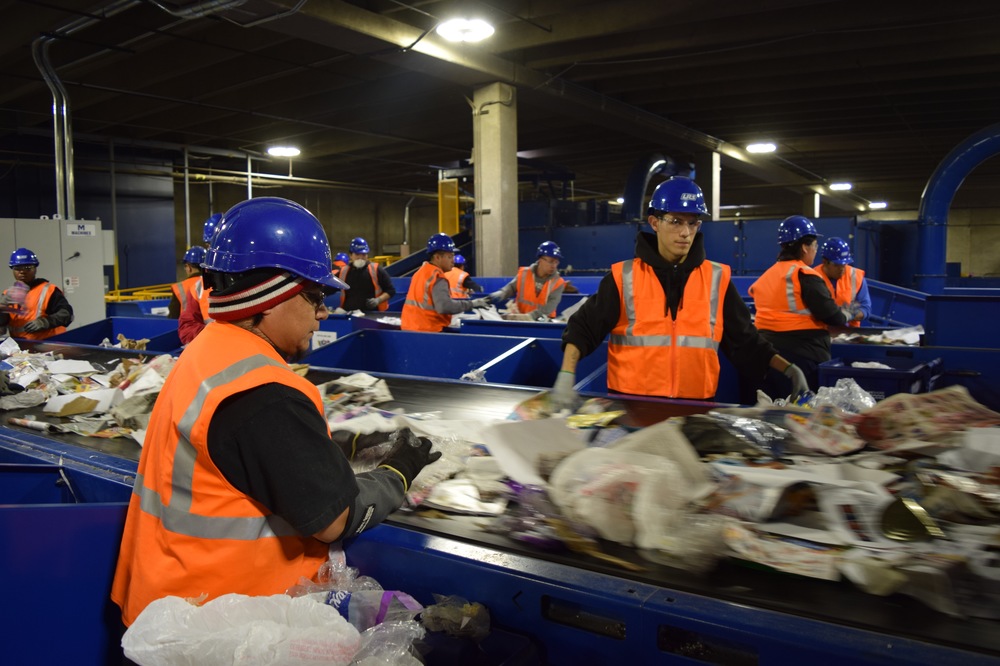 The Closed Loop Fund, which launched two years ago, provides grants and financing at below-market rates to boost the U.S. recycling infrastructure. It is backed by Walmart and a number of other corporate entities.

According to a data sheet provided by the Closed Loop Fund, seven MRFs operate in the Chicago metro area and all are all near or at capacity. Some of those handle construction and demolition debris, and most lack technologically sophisticated equipment, including multiple optical sorters, according to the data sheet.

“Lakeshore Recycling is a pure-play company, meaning they don’t own landfills, so they are really vested in making recycling where their core profits come from,” Croke said. “This is the kind of business model that we want to see replicated.”

Because the company hauls both trash and recycling but must pay to dispose trash at a landfill, it has financial incentive to encourage its customers to divert materials, she said. It even mines for recyclables in the waste stream brought to its transfer stations that are co-located with its MRFs. 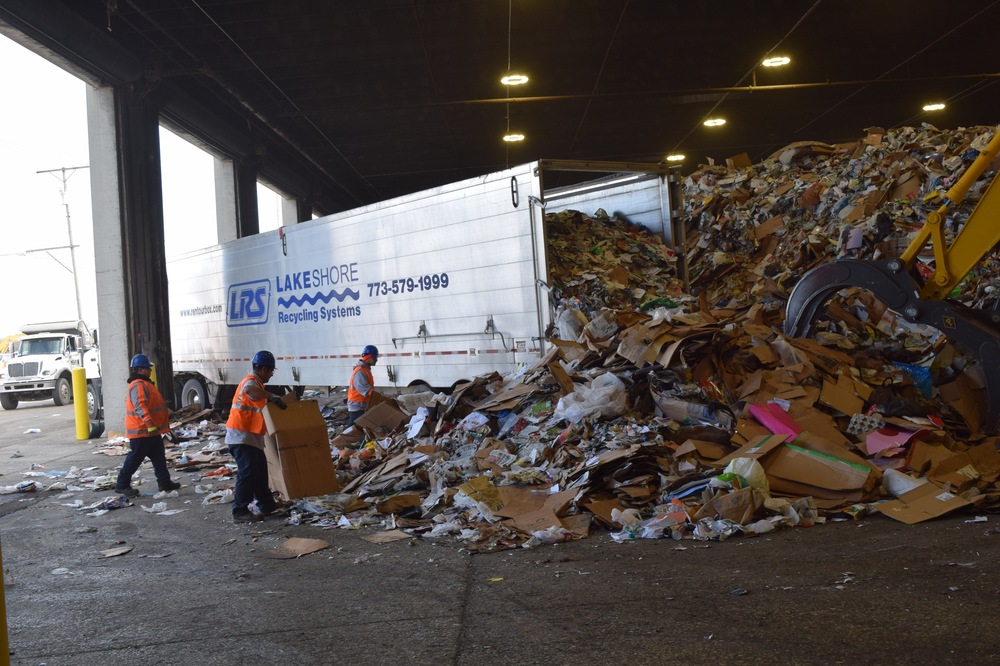 The Heartland MRF includes high-tech equipment capable of sorting 110,000 tons per year of residential and commercial single-stream materials. It’s the most advanced of the company’s five MRFs and includes multiple screens, optical sorters, metals-separation equipment and a high-capacity baler.

The line also includes a glass system. The MRF provides material to secondary glass processor Strategic Materials, which will further clean it and sell it into local markets.

LRS has also agreed to use the Heartland as a kind of laboratory to test strategies for recovering materials that aren’t commonly recovered today.

“They’ve opened themselves up to work with us on an ongoing way to test out new sortation techniques and operational things to see if we can increase the viability of recycling things like films and multilayer (films),” Croke said.