Cambodia returns scrap plastic to US and Canada 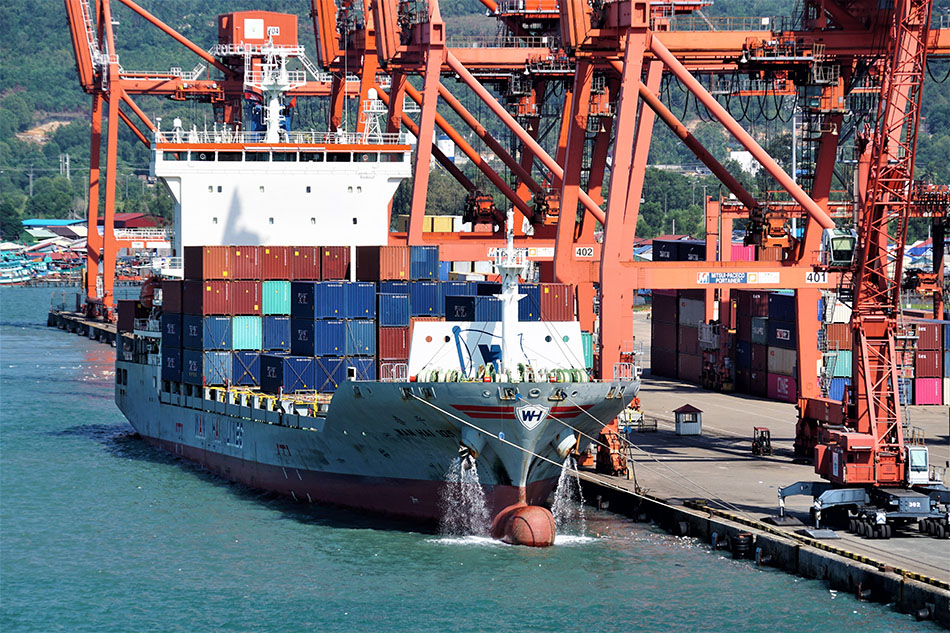 The returned containers held a total of 3.2 million pounds of material. | porjai kittawornrat/Shutterstock

More Southeast Asian nations are sending contaminated recyclables back to their originating country, as governments in the region continue to grapple with higher scrap plastic and paper import volumes.

Cambodia last week became the latest country to return scrap plastic-laden containers, which had been sitting in a Cambodian port, back to their nations of origin. Most of the seven dozen containers came from the U.S., according to the Associated Press, with a smaller amount originating in Canada. The containers held a total of 3.2 million pounds of material.

Cambodian Prime Minister Hun Sen said in a statement that the country does not allow imports of scrap plastic or other recyclables, according to the AP. The Cambodian government will “investigate how and why the containers ended up in Cambodia,” AP reported.

U.S. customs records indicate U.S. exporters have, officially, shipped very little scrap plastic to Cambodia over the years. Virtually none was recorded prior to 2010, when 40,000 pounds were reportedly sent to Cambodia. A similar amount appeared in 2014.

According to the AP article, the shipments that are now being returned “arrived over a period beginning in October 2018.”

The U.S. export figures compared with the volume Cambodian officials say will be returned suggests all scrap plastic that flowed from the U.S. into Cambodia last year will be returned as part of this operation.

So far, official figures don’t show any scrap plastic shipped from the U.S. to Cambodia this year.

The Cambodian decision comes a couple weeks after Indonesia shipped dozens containers of contaminated recyclables back to the U.S., Australia, France, Germany and Hong Kong. That was the second time in less than a month the Indonesian government returned contaminated loads to their source. In May, the Philippines and Malaysia took similar actions.

Countries in this region have experienced much higher import volumes over the past couple years due to China’s rejection of recyclables, including scrap plastics. In response, Southeast Asian nations first began taking regulatory action in early 2018.