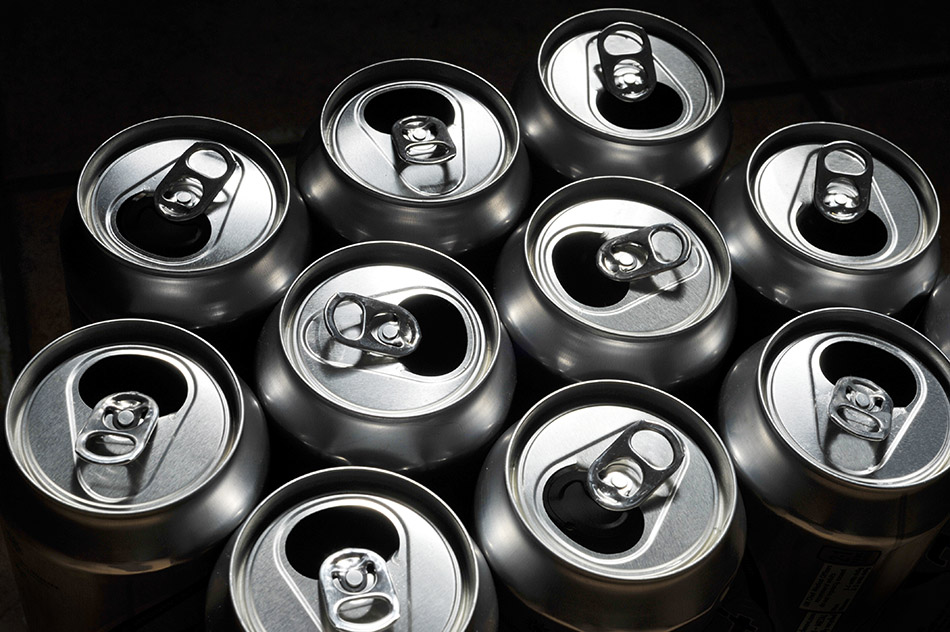 On Monday, RePlanet shut down completely and terminated its entire workforce throughout California. | Graham Corney/Shutterstock

Under the California system, redemption centers make their money through sales of recovered containers and processing payments from the California Department of Resources Recycling and Recovery (CalRecycle).

The company, which had already closed hundreds of redemption centers in recent years, on Monday shut down completely and began proceedings to sell assets and pay creditors. In a statement to Resource Recycling, the company confirmed it has closed all of its remaining 284 recycling centers and terminated its entire workforce throughout California.

The company cited “the continued reduction in state fees, the depressed pricing of recycled aluminum and PET plastic,” and a number of rising operating expenses including minimum wage and insurance costs, as contributing to the business challenges.

Given these financial pressures, “the company has concluded that operation of these recycling centers and supporting operations is no longer sustainable.”

The closure is the latest blow to the CRV program, which has experienced mounting challenges in recent years. Stakeholders say commodity prices have played a role, but that the way the state calculates payments to redemption centers is also key to the financial struggles.

RePlanet was a founding member of the California CRV Recyclers, a group that formed to advocate for CRV system reform. Jenna Abbott, executive director of the group, said the rePlanet closures underscore the need for change in the deposit program.

“We are well past the canary in the coal mine stage,” Abbott told Resource Recycling in a statement. “Redemption recycling centers are the patient, the patient is on the table and the patient is coding. Over and over the industry has called for the crash cart with little response and patients just keep being allowed to expire.”

Advocacy group Consumer Watchdog issued a release on Monday, pointing to the rePlanet closure and calling for Gov. Gavin Newsom to “tackle this problem personally and make reform of the broken bottle deposit system a top priority this fall.”

The Container Recycling Institute (CRI) echoed the call for action by the governor as well as CalEPA, the state’s environmental regulatory agency.

“It’s a very sad day for recycling in California, with nearly one-fifth of the redemption centers closing in a single day,” Susan Collins, executive director of CRI, said in a statement. “It is even more sad because this situation was entirely preventable.”

She added that more than 1,300 redemption centers have closed since 2013, and that the closures have corresponded with a recycling rate decline of 10 percentage points in California.