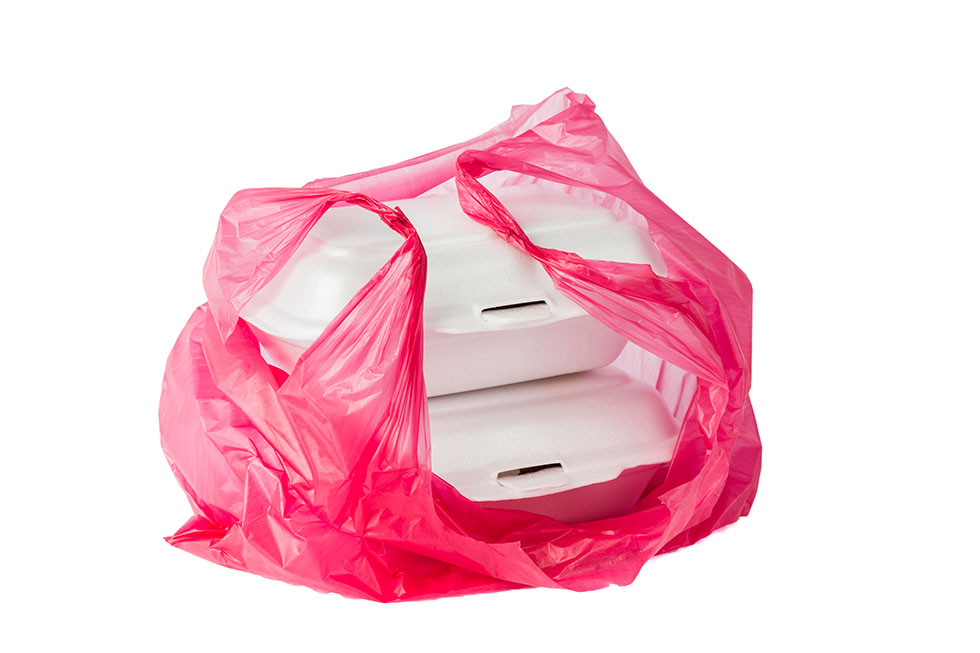 The Vermont legislature on May 22 gave final approval to the legislation, which prohibits stores from providing single-use plastic bags and places a 10-cent charge on paper bags, with the money to be retained by the retailer. It also bans EPS containers and cups, as well as single-use plastic stirrers. Plastic straws can only be given out on request.

The working group, meanwhile, is charged with evaluating the impacts of single-use products and recommending ways to improve their management. According to the legislation, if the group ultimately recommends implementing EPR as a strategy, it must suggest key details of how the program could be structured: a list of products to be covered; financial incentives for producers to reduce the environmental impacts of their products; and how producers will be required to fund collection and recycling of their products using existing recycling infrastructure, where feasible.

The group will have representation from state government, a single-stream MRF, rural and urban solid waste management districts, cities and towns, producers of single-use products, an environmental advocacy organization, stores and restaurants.

The group has until Dec. 1, 2019 to submit its recommendations to the legislature.

S.113 passed with overwhelming numbers. The Senate on April 3 voted 30-0 to advance it, and the House of Representatives approved it on May 9 in a vote of 120-24. The Senate on May 22 agreed to amendments the House made, allowing the bill to head to the desk of Gov. Phil Scott.

The Vermont Public Interest Research Group (VPIRG) on May 24 sent out an email asking supporters to urge Scott to sign the bill.

WasteDive on May 24 reported more details on the bill passage and the reaction from supporters and opponents.