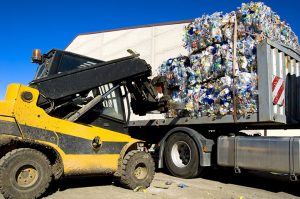 Struggles at facilities on both sides of the country demonstrate how local programs can be left in the lurch when nearby sorting capacity constricts.

The decision has left some residential and commercial customers looking elsewhere for recycling options, according to The Daily Progress newspaper. In the meantime, the facility will be used as a garbage transfer station.

Meanwhile, in Sacramento County, Calif., about 290 tons of recyclables were disposed of because of the temporary shut down of a MRF. The Sacramento Bee reports a sorting line went down for a week, and other MRFs in the region didn’t have capacity to take extra material.

Those problems, combined with rules limiting storage of recyclables to 48 hours, forced the county to haul curbside recyclables to the landfill, an official said.