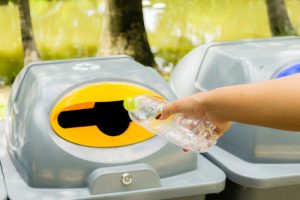 The U.S. plastic bottle recycling rate declined to 29.7 percent in 2016, continuing a downward turn that began a year earlier after more than two decades of solid growth.

The 2016 recycling rate for plastic bottles of all resins was down from 31.1 percent a year earlier, according to a report released Nov. 7 by the American Chemistry Council (ACC) and the Association of Plastic Recyclers (APR). The 2015 figure was down slightly from 2014, ending 20-plus years of growth.

The report on all resins comes shortly after findings that PET container recycling fell in 2016 as well.

The report also points to lightweighting as a challenge in driving up the plastic bottle recycling rate.

Despite the negative trend, a press release from ACC and APR points to a compound annual growth rate of 2.1 percent over the past five years, meaning the decline has not been enough to offset the recycling growth in recent years.

The report’s sponsors also cite a few potential positives coming out of the current struggle.

“Some U.S. recyclers are seeing these short-term challenges as opportunities to innovate and invest in our plastics recycling infrastructure,” Steve Alexander, president of APR, said in the release. “The key to continued growth lies in improving our sorting and collection technologies to deliver consistent, high-quality yields that strengthen our global competitiveness.” 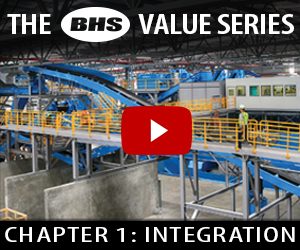