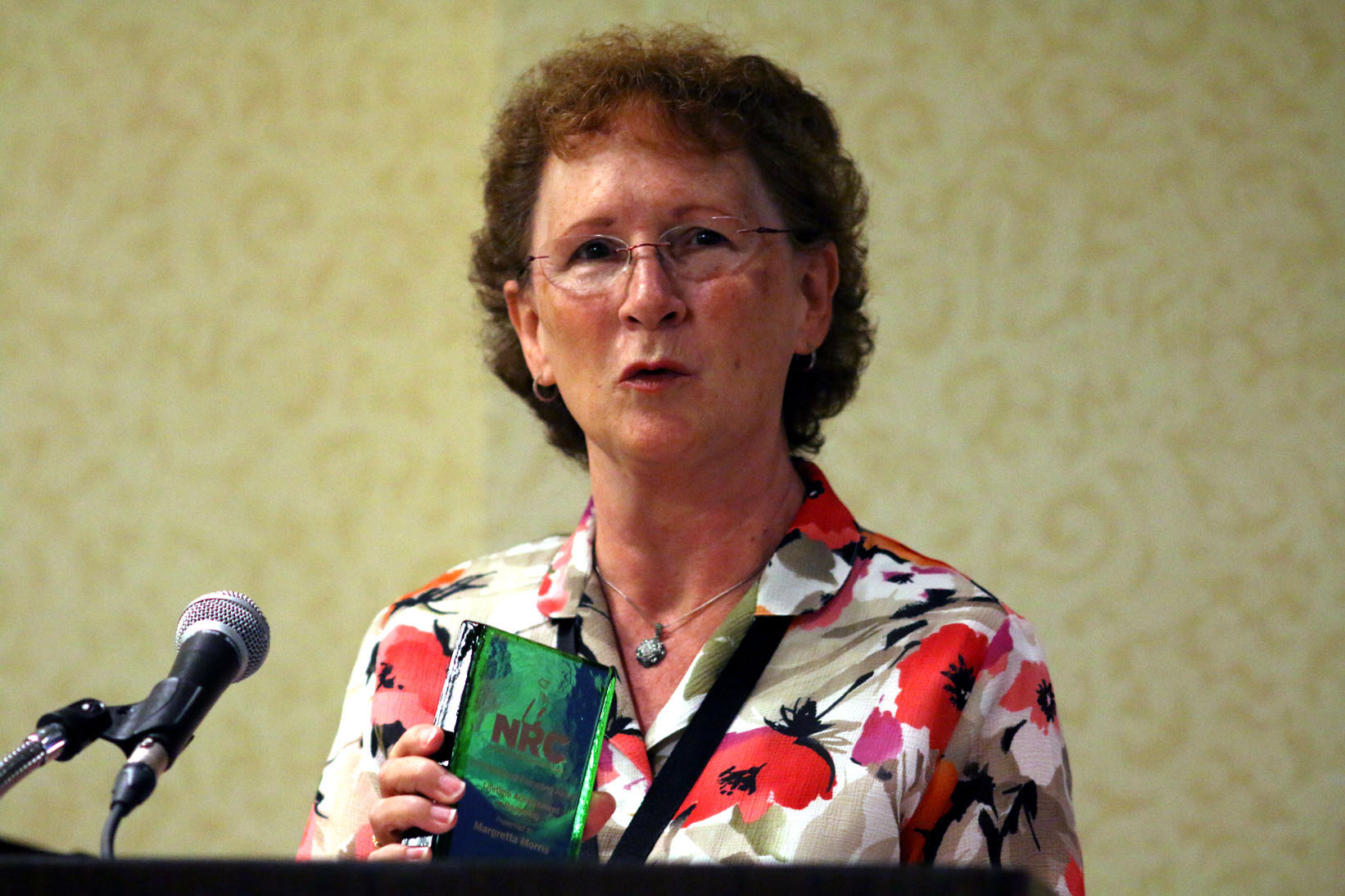 The National Recycling Coalition gave 10 organizational and individual awards this year, including one to a woman who played an instrumental role in reinvigorating the organization. The coalition has also elected a new slate of board members.

The National Recycling Coalition (NRC) gave Meg Morris of Covanta Energy the 2016 Lifetime Achievement in Recycling award. A longtime board member who has served various leadership positions, Morris “was a major force in the re-emergence of the NRC, helping organize the rebuilding of the organization and its finances,” according to the NRC.

Morris and other award recipients were honored at an NRC Annual Awards Luncheon, which was held in conjunction with the 2016 Resource Recycling Conference in New Orleans in late August. Also during the conference, the NRC held a meeting and elected new board members.

Finally, the Bill Heenan Emerging Leader honor was given to Laurel Stelter of Iowa

Also during the awards luncheon in New Orleans, the NRC presented its annual Murray J. Fox Scholarships. Resource Recycling previously wrote about the winners, who were all New Orleans-area university students. 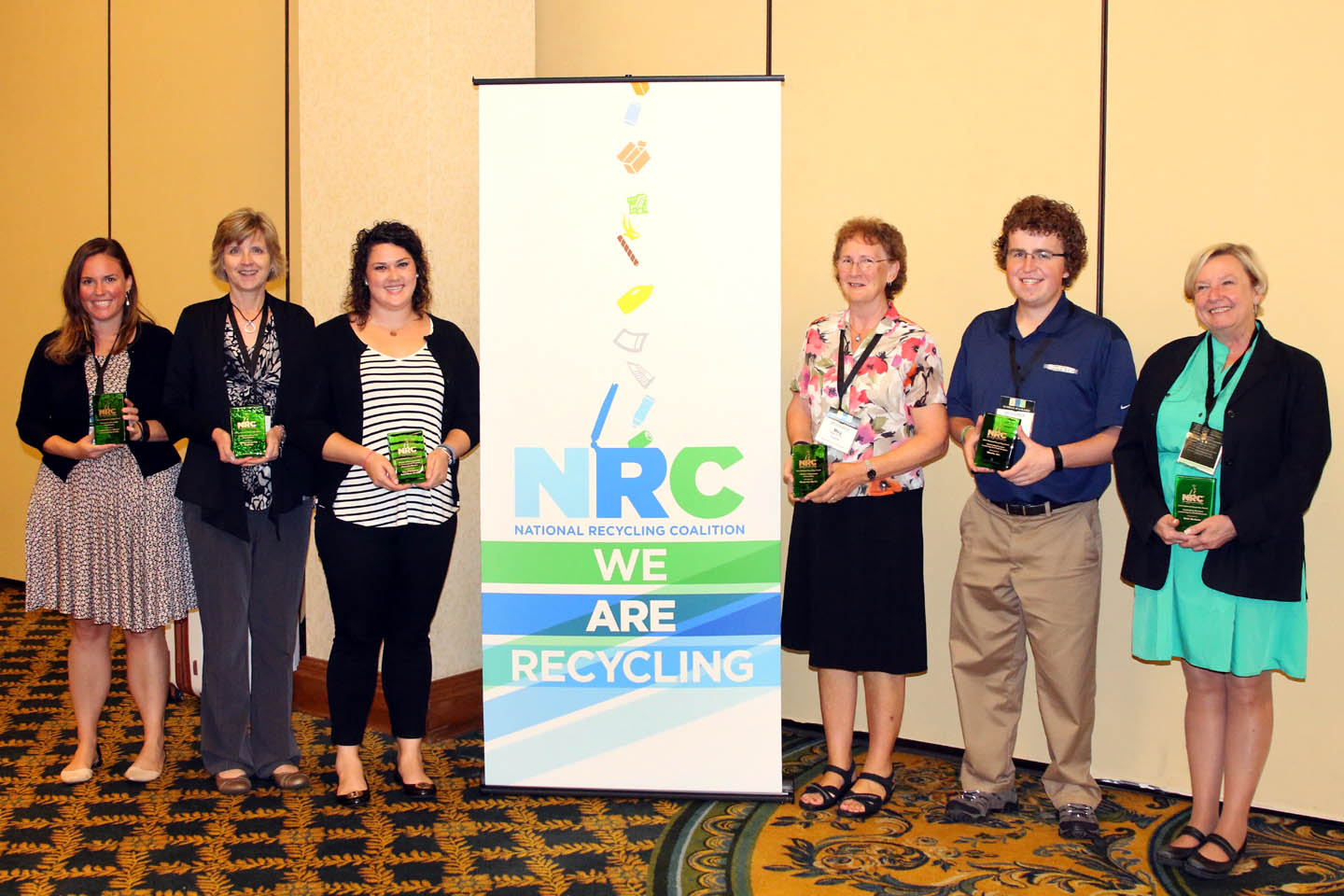 The NRC has listed new and existing board members here.