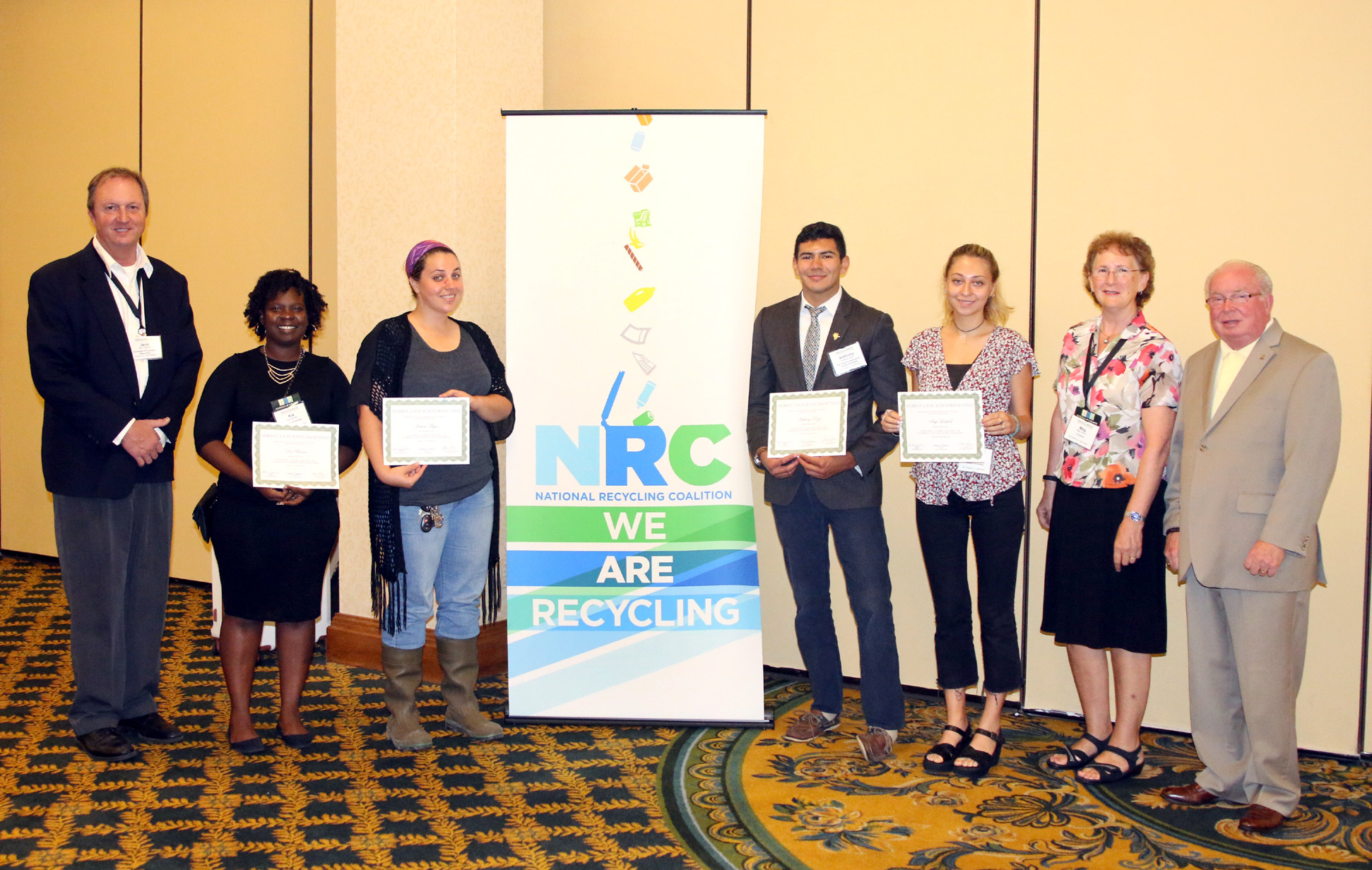 NRC provided each of the four students with $1,500 scholarships, a tradition dating back more than two decades.

The NRC presented the scholarships on Sept. 1. The ceremony was held in conjunction with the Resource Recycling Conference in New Orleans.

“The Murray J. Fox Scholars represent a future world in which recycling and sustainability is paramount,” Bob Gedert, president of NRC, stated in a press release. “These students were chosen among 27 applications for their outstanding qualities, including a demonstrated interest in and passion for recycling, and academic performance. We applaud the efforts of the scholarship winners.”

The four students also received admission to the Resource Recycling Conference as well as a one-year membership to the NRC.

NRC leader Murray Fox started the endowment fund with his own money. Other donations have since augmented the fund’s principal, which generates money for multiple scholarships each year. In all, $102,000 has been awarded to 58 students since the first scholarships were given out in 1994.