Exports lag 2015 numbers for most materials 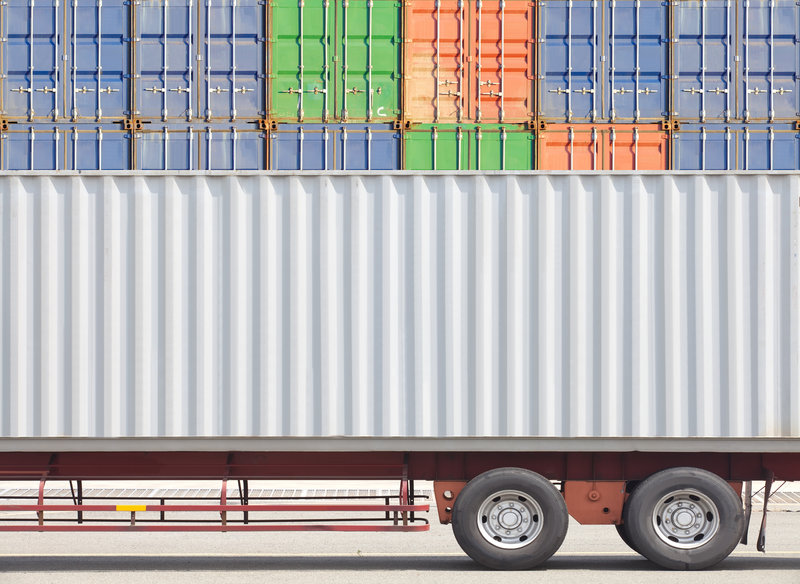 The first half of the year showed few upticks in volume or price for exported recyclables.

In June, the most recent month for which figures are available, scrap plastics exports totaled 355.43 million pounds, a decrease of 14.9 percent from May 2016 export levels.

When matched against June 2015 levels, the volume of plastic scrap exports in the month was down by a hefty 21.2 percent. Scrap plastics exports have lagged prior-year volumes nearly every month in 2016.

The value side of the plastic exports picture was bright, however. The weighted price of recovered plastic exports in June 2016 was 20.3 cents per pound, up 24.2 percent from its May standing.

The June price also represents an increase 12.7 percent from the price level in June 2015, when scrap plastic exports were garnering 18.0 cents per pound.

With 2.10 billion pounds of scrap plastics exported through the first six months of 2016, the year-to-date (YTD) volume was down 12.2 percent from the YTD figure this time last year. At 17.43 cents per pound, the average price through June 2016 was down by 5.3 percent from its 2015 YTD standing.

As for other exported materials, recovered paper exports were up slightly through the first six months of 2016, continuing a trend that’s played out through the year. Through June, 9.94 million metric tons were exported, a 0.3 percent increase when compared with June 2015 YTD levels. At $152 per metric ton, however, the weighted average price of exported recovered paper through June was down YTD by 3.0 percent.

The 5.83 million metric tons of ferrous scrap exported through June 2016 amounted to a 15.4 percent YTD decrease. At $280 per metric ton, the weighted average price of exported ferrous scrap was down 16.7 percent from June 2015 YTD levels.