MRF of the Moment: Combining new screens with existing equipment 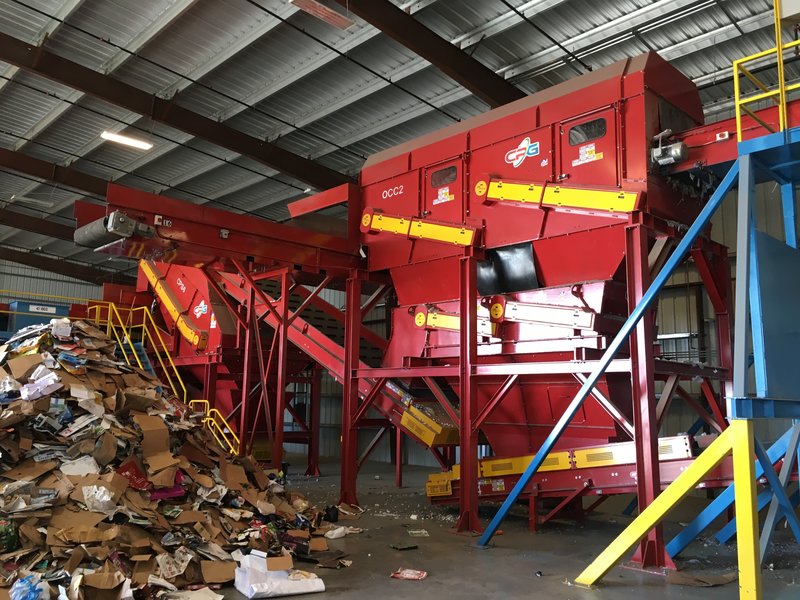 A small-scale materials recovery facility in Arizona demonstrates the ability to engineer a line from both new and existing equipment.

“This facility shows how CP is able to blend existing equipment with our own to create a low-cost, highly effective solution,” Terry Schneider, CEO of CP Group, stated in a press release.

The system includes a CP Glass Breaker Screen and a CPScreen, which both feature the CP Cam-Disc for separating 2-D and 3-D materials. A CP OCCScreen was also installed.

The new equipment allows for a higher throughput and improved commodities recovery, according to CP Group.