Oregon, the first state to launch a beverage container deposit program, will also be the first in the U.S. to increase its deposit amount. 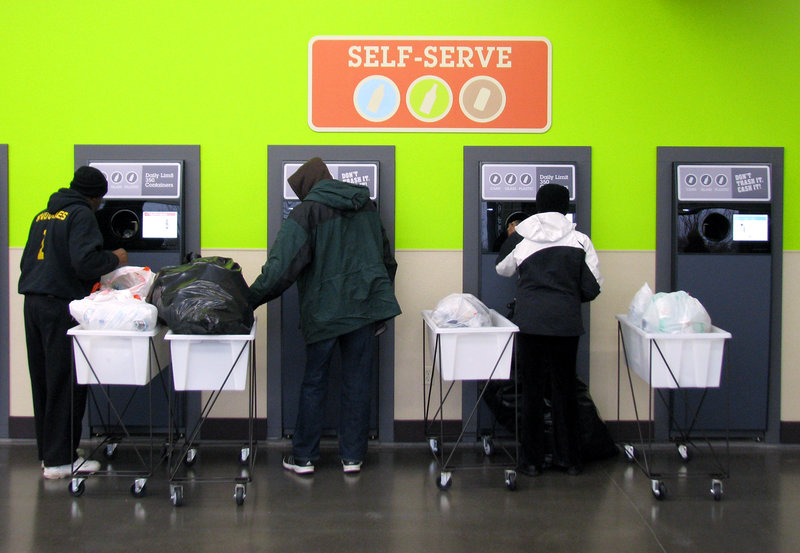 The Beaver State will boost its 5-cent deposit to 10 cents starting April 1, 2017, according to the Oregon Liquor Control Commission (OLCC). Under state law, the hike was triggered because Oregon experienced two consecutive years in which the redemption rate came in below 80 percent. OLCC, a state agency, oversees Oregon’s redemption program.

The Oregon increase to 10 cents has been expected since last year. Last week’s announcement made the move official and set the 2017 implementation date.

Started in 1972, Oregon’s bottle bill today includes a variety of drinks in containers holding three liters or less, including carbonated soft drinks, waters and malt beverages. In 2018, juices, teas, coffees and sport drinks will be added to the program, although wine, liquor and milk drinks will still be excluded.

The Oregon Beverage Recycling Cooperative (OBRC), the industry group managing the vast majority of the state’s container redemptions, expects the 10-cent deposit to increase redemptions. But officials at the cooperative say quantifying the change is difficult.

“It’s anybody’s educated guess what might happen,” said Cherilyn Bertges, OBRC public relations and outreach manager. “We’re expecting an increase in volume. We are teaming up with the grocers that are still accepting containers to handle the volume as best as possible. We’re really committed to trying to educate the public on when this change is coming and making sure that everyone gets their deposit back.”

Historically, Oregon has relied on retail redemptions to return deposits. Over the past several years, however, OBRC, after receiving the go-ahead from state lawmakers, has been rolling out standalone BottleDrop Redemption Centers, which include newer redemption technologies. Grocery stores near the BottleDrop centers contribute to help pay for them but are no longer required by law to redeem large volumes of containers at their stores.

In 2015, 71 percent of aluminum cans, 68 percent of glass bottles and 52 percent of plastic bottles were redeemed, according to the OLCC. The plastics redemption rate reflects the addition of bottled water, often consumed outside the home.

Bertges said OBRC expects end-market demand to remain strong for the additional volumes of material collected. Aluminum collected by OBRC heads to smelters in the Midwest, largely to become new beverage cans. Glass is sent to O-I in Portland, Ore. to make bottles. And PET travels to the ORPET reclaimer in St. Helens, Ore. to produce flake. OBRC helped start and is a partner in the ORPET facility.

Michigan is the only state with a 10-cent deposit across a wide swath of container types, although California places a 10-cent deposit on containers holding 24 ounces or more. Oregon’s other neighboring states of Washington, Idaho and Nevada lack deposit programs.