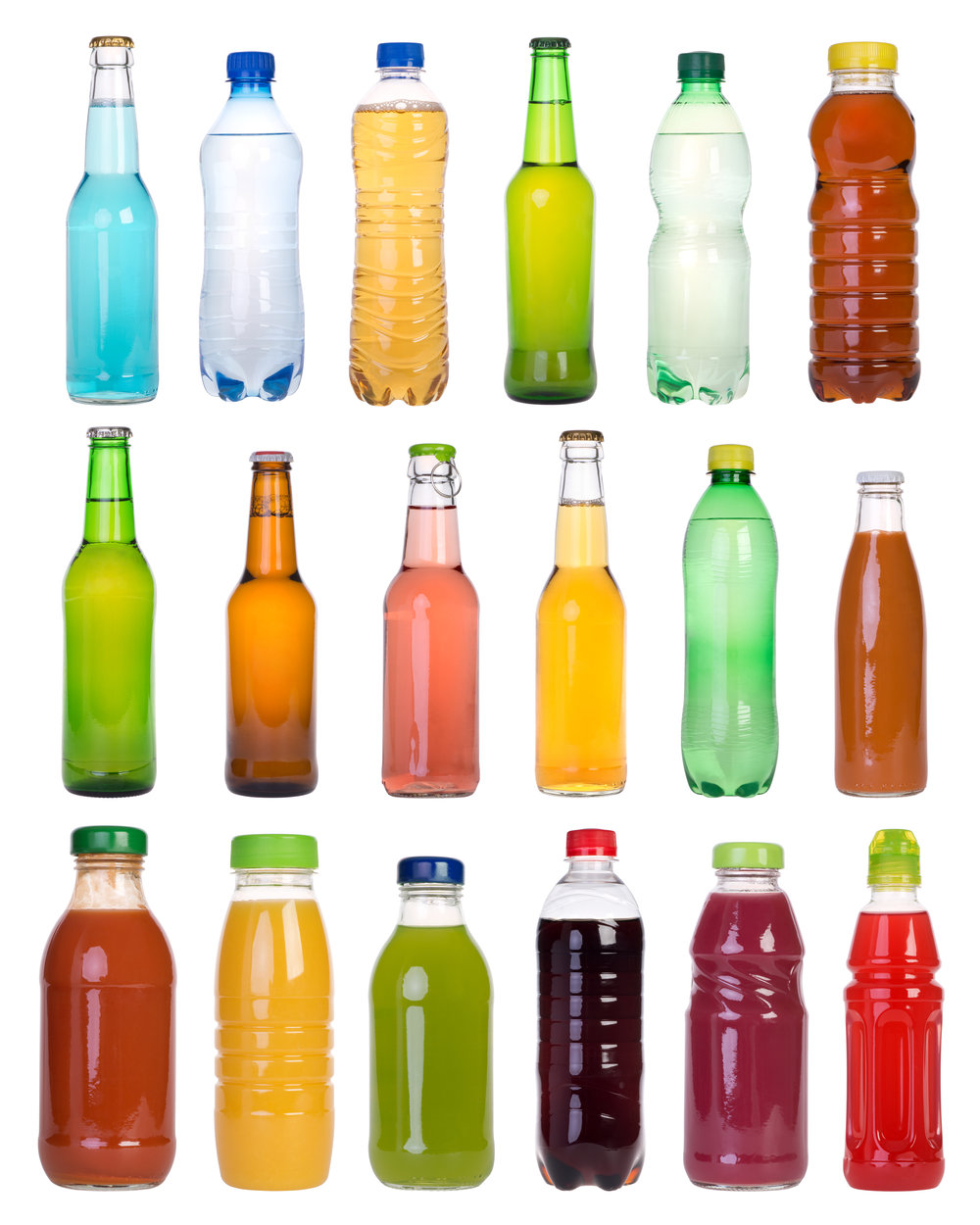 A committee in the New Jersey General Assembly voted to advance the “Smart Container Act,” which would place a 10-cent deposit on containers of less than 24 ounces and a 20-cent deposit on larger ones.

Under the legislation, A2281, all beverage retailers would be required to accept empty containers.

Legislators in the Garden State have considered instituting a bottle deposit program during each of the past five legislative sessions (a session in the state lasts two years). But in that decade, no container deposit bills have advanced out of committee in the Assembly.

NJSpotlight.com reports debate over a deposit program in the state stretches back 30 years.

The newest effort has been amended to steer unredeemed deposit money toward efforts to reduce exposure to lead in schools and homes. Water-quality testing has found high concentrations of lead in more than two dozen Newark, N.J. schools, prompting them to switch to bottled water.

The Assembly’s Environment and Solid Waste Committee voted 3-1 on April 4 in favor of the bill, with two other representatives not voting. It has yet to be scheduled for a vote by the full chamber.

The bill is sponsored by Democratic Rep. Valerie Vainieri Huttle, deputy speaker of the Assembly. She sponsored similar legislation during each of the previous five sessions.

The New Jersey Sierra Club issued a statement in favor of the deposit law.

“This bill is win-win-win for New Jersey. It cleans up lead, gets rid of litter and promotes recycling,” Jeff Tittel, director of the group, said in the statement. “Our state only currently recycles half of our plastic bottles.”

But she is concerned with the New Jersey bill’s current language – or lack of language. It doesn’t specify who is responsible for containers once they are redeemed, something that’s spelled out in other states’ deposit laws, she said.

A2281 is opposed by the beverage industry, which fights deposit legislation around the country. The Association of New Jersey Recyclers also opposes it.

“This proposed bill would negatively impact all of the current curbside recycling programs across New Jersey,” said Marie Kruzan, executive director of the group. “ANJR has historically opposed bottle bills for this reason and is opposed to this one as well.”