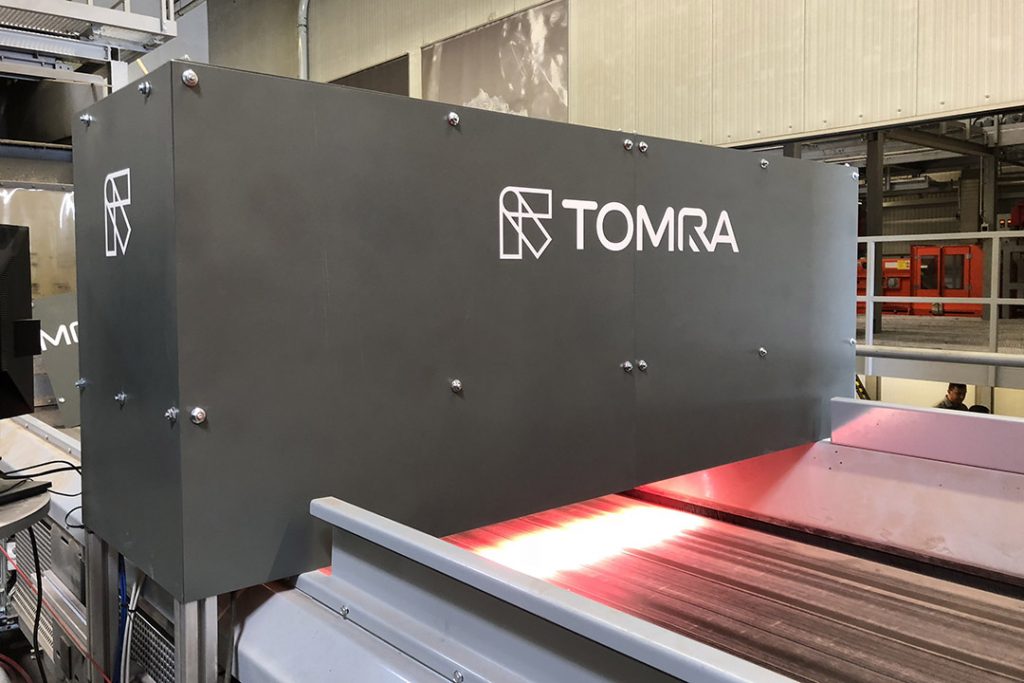 Digimarc Recycle works by using digital watermarks and a cloud-based dataset of product attributes such as brand, SKU, product variant, packaging composition and others, to improve optical sorting technologies. | Courtesy of Digimarc

Expanding on earlier trials, Digimarc plans to test its Digital Watermarks Initiative HolyGrail 2.0 in France on a larger scale.

The previous trials were limited to HolyGrail 2.0 members, but now, all operators in France are invited to participate, a press release stated. HolyGrail 2.0 is a pilot project by AIM – European Brands Association and the Alliance to End Plastic Waste to test the viability of digital watermarks for accurate sorting of packaging at scale.

“As the semi-industrial trials clearly demonstrated last year, digital watermarking technology has the power to transform recycling,” Riley McCormack, Digimarc CEO said. “We could not be more thrilled to support our partners in France as they progress in their journey to achieving a more circular economy.”

Digimarc Recycle works by using digital watermarks and a cloud-based dataset of product attributes such as brand, SKU, product variant, packaging composition and others, to improve optical sorting technologies.

Last year, the HolyGrail 2.0 project reported that European trials had a 99% average detection rate across all tested categories of plastic packaging, and it achieved the same result in Canada as part of a pilot with the Circular Plastics Taskforce (CPT).

CPT is planning to implement Digimarc Recycle in Canadian facilities in 2023.

France was chosen as the pilot market due to support from French producer responsibility organization CITEO, its ambitious legislative recycling objectives and its past involvement in the project, a press release stated.

The technology will be tested for detection, ejection and purity at an industrial level in three testing facilities in France and Germany.

“The approach is to test at scale in one national market, which will provide all stakeholders with real-life data on the value creation potential of digital watermarks for optimal sorting of packaging waste,” the press release noted.