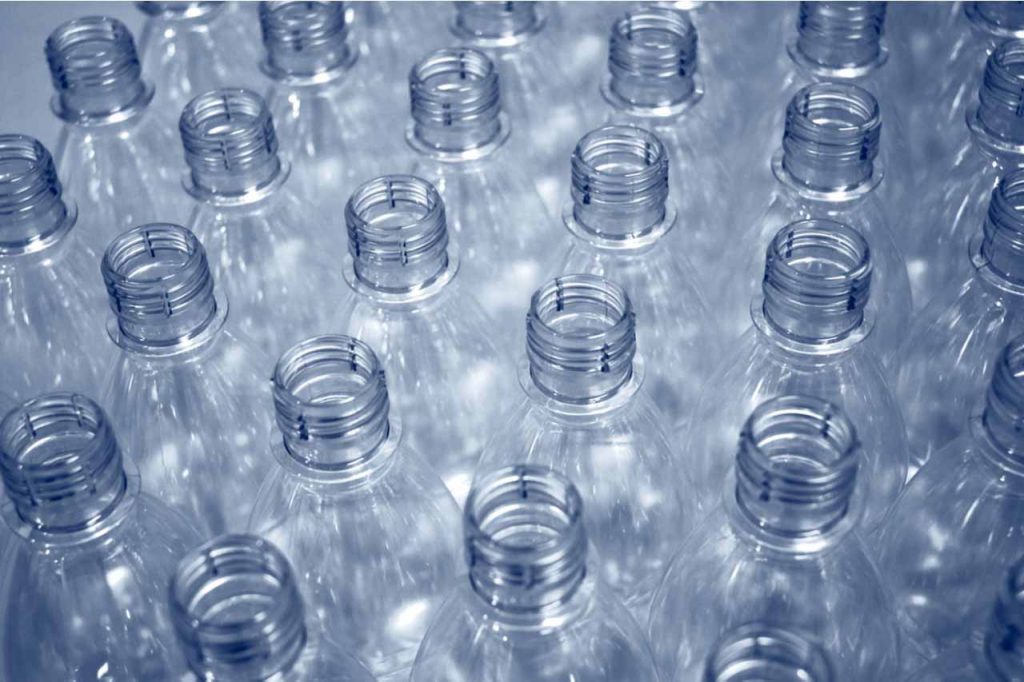 The study looked at mechanical recycling and solvent-based dissolution of PE, PET and PP, as well as enzymatic hydrolysis, glycolysis and vapor methanolysis of PET. | tezzstock/Shutterstock

The research, published by the American Chemical Society, found that mechanical recycling outperformed all other technologies as well as virgin plastic production across economic and environmental considerations, but it ranked lower in technical metrics.

“Chemical recycling” generally refers to a wide array of processes that use heat, pressure and solvents to break down the molecular chains of polymers into liquids or gasses that can then be processed into fuels, oils, waxes, new plastics or other chemical products.

“This work quantitatively characterized the performances of plastic recycling technologies and established a robust methodology for comparing new recycling processes as they emerge in the future,” the report noted, as well as providing a decision tree to help reclaimers choose the best method for each material.

The study looked at mechanical recycling and solvent-based dissolution of PE, PET and PP, as well as enzymatic hydrolysis, glycolysis and vapor methanolysis of PET, using virgin production as a baseline.

Overall, PET mechanical recycling and glycolysis outperformed virgin PET in all metrics, and methanolysis and dissolution scored above virgin levels in the economic and technical sections but scored lower in the environmental and resources sections due to high GHG emissions, toxicity, land use and water use.

Enzymatic PET hydrolysis did not exceed the virgin baseline under any modeled scenario, the study noted.

As for other materials, mechanical recycling of HDPE outperformed virgin production in the environmental and resources sections but had a low technical and economic score.

Dissolution of HDPE did not reach the virgin threshold for any sections, nor did dissolution of LDPE or PP, though mechanical recycling of LDPE and PP performed better in economic and technical sections due to lower bale prices, the study reported.

However, lower scores should not mean that technologies are abandoned, the study noted, because “these techniques may not be advantageous across all metrics but could provide benefits in specific priority areas, especially with continued improvements as the technologies mature.”

The study also highlighted improvements for the different methods. Mechanical recycling could benefit from increased bale quality and polymer yield, as well as the addition of advanced sorting technologies such as fluorescent markers or robotic sorting coupled with artificial intelligence, the study noted.

For dissolution, switching to bio-based solvents could improve its environmental score. Enzymatic PET hydrolysis needs increased monomer yields and to use less water to become viable, the study stated.