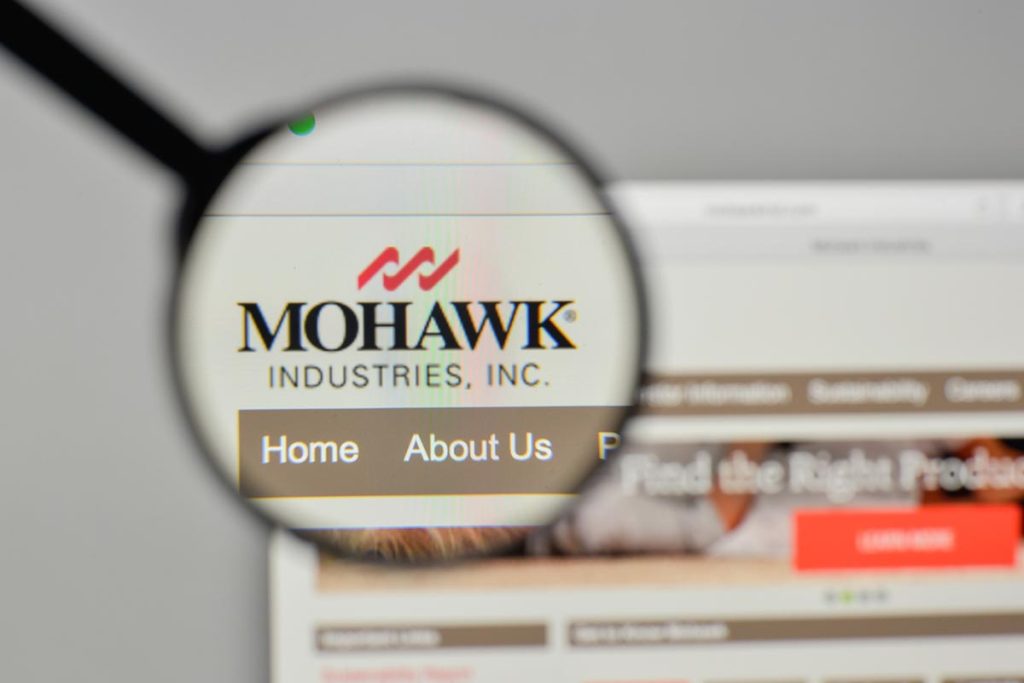 The publicly traded carpet manufacturing giant, which recycles post-consumer PET bottles into carpet, on Jan, 16 disclosed that the global residential flooring business softened more than it expected in the fourth quarter of 2022.

“In response, the Company increased temporary plant shutdowns, which further compressed margins and lowered quarterly results,” according to a press release. “In addition, demand in Flooring North America weakened more than the other segments, which led to actions to reduce its inventory levels.”

A massive consumer of PET bales, the Calhoun, Ga.-based company has recycled over 6 billion PET bottles per year on average at its facility in Summerville, Ga., according to a recent Mohawk video. Another video, from Georgia Public Broadcasting, provides an in-depth look at how Mohawk’s Summerville plant recycles color and clear PET, as well as polyolefin bottle caps, into carpet (Mohawk segment starts at around 38:00).

In the latest news release, the company attributed the weaker demand to the U.S. Federal Reserve’s interest rate increases, continuing high inflation and lower consumer confidence in the U.S. and Europe. Full financial results for the fourth quarter and full year 2022 are scheduled to be released on Feb. 9.

A Mohawk representative declined to comment to Plastics Recycling Update about the PET recycling industry implications of the market conditions.