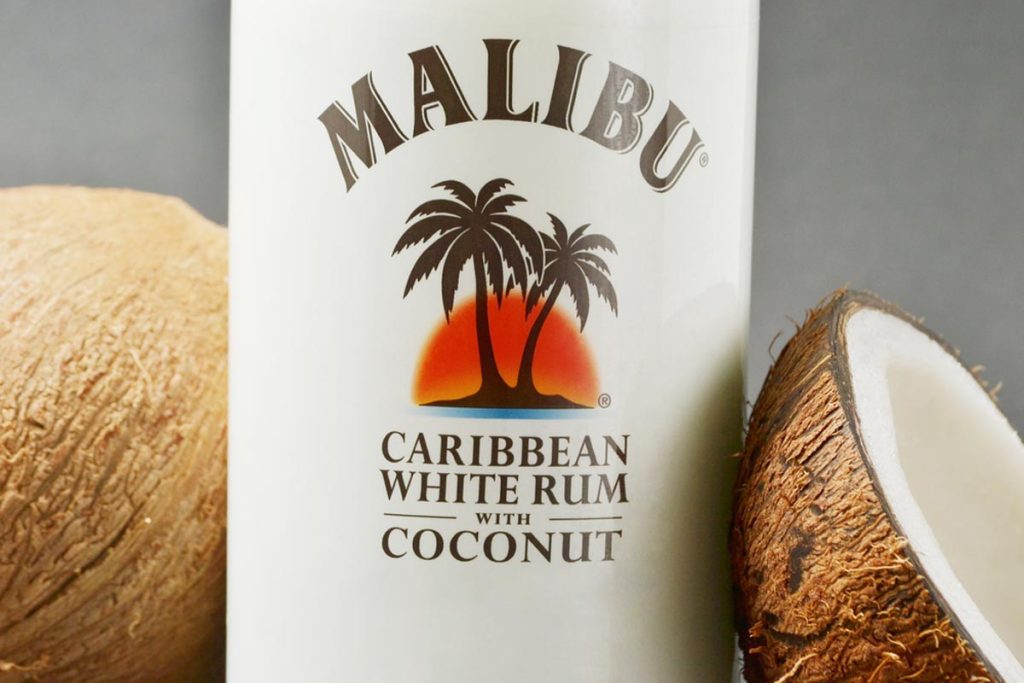 Absolut’s original goal was to include 25% recycled plastic in its packaging by 2025; Malibu is currently at 30%. | By Jfanchin/Shutterstock

The Absolut Company is looking at a variety of ways to make its packaging more sustainable, including increasing recycled content and switching to clear PET.

The Malibu and Kahlua brands specifically have been a focus for the spirits company. Billy King, director of technical and sustainable performance at Absolut, said in a press release that the goal is to make the bottles 100% recyclable by 2025 without losing their iconic, recognizable features.

“It’s not to say that Malibu and Kahlúa bottles are not technically recyclable,” King said. “But there’s simply no market for anyone in the recycling stream to go to the trouble, so colored plastic (PET) bottles tend to be removed from the normal recycling stream and sent to landfill.”

For Kahlua, the switch from amber to clear PET was fairly simple, King noted, because it’s a dark liqueur. A clear package still maintained the signature look. However, Malibu rum itself is clear, while the branding is white.

“For Malibu, it has been more of a challenge.” King said. “A huge part of Malibu’s brand identity is its iconic white bottle. So, we have decided to change to a clear PET bottle but apply PET white sleeves over the top.”

Absolut worked with its suppliers to make sure the sleeve and ink didn’t affect recyclability. King said the company worked with the Association of Plastic Recyclers (APR) to choose a sleeve made from crystallizable PET, which doesn’t need to be separated from the plastic bottle and can go through the normal system. (APR owns Resource Recycling, Inc., the company that publishes Plastics Recycling Update.)

However, the sleeve needed to be applied using a steam tunnel, which would deform or shrink the bottles Malibu was using. King said the company switched to heat set technology to overcome that problem, allowing the bottle to withstand higher temperatures.

As of now, Absolut has completed some trial runs with the Malibu sleeves and heat set bottles in small volumes, and is producing molds for the new bottles in preparation for a full production run by the end of the summer, King said.

Absolut is also part of the New Plastics Economy, an initiative of the Ellen MacArthur Foundation, and therefore has committed to reduce the total amount of virgin PET that Malibu uses by 5% by 2025. The plastic sleeve that will make the bottle fully recyclable will also slightly increase the amount of virgin plastic the company uses.

It plans to mitigate that increase by using more PCR in the bottles. Absolut’s original goal was to include 25% recycled plastic in its packaging by 2025, and Malibu is currently at 30%.

In its annual sustainability report, Absolut noted it is also increasing the amount of recycled glass in its vodka bottles and developing two paper and wood-fiber bottles – one for Absolut and one for Malibu – as well as a natural fiber-based screw cap.