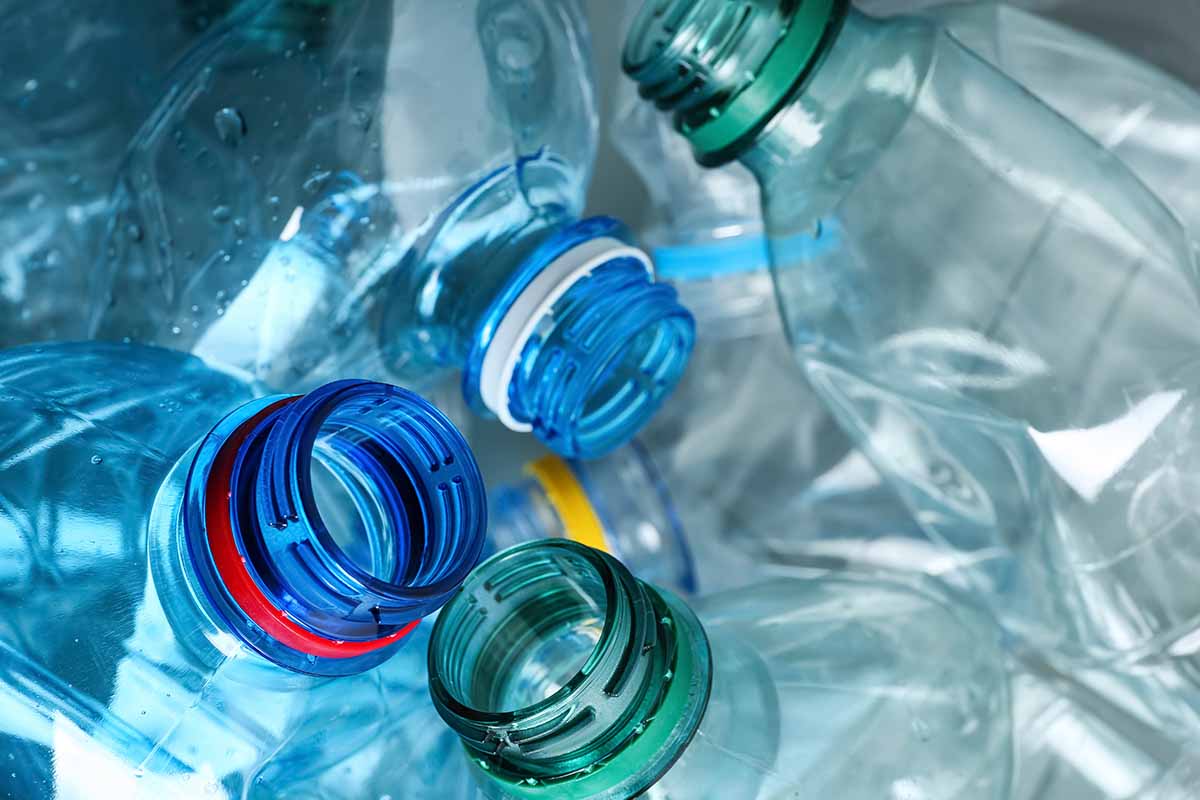 The increase marks the end of a years-long slide in the country’s PET bottle recovery rate, which had been falling since 2017. | New Africa/Shutterstock

The U.S. PET bottle recovery rate made a notable jump last year, reaching 28.6%, according to an industry report published today.

The National Association for PET Container Resources (NAPCOR) said the U.S. PET bottle recovery rate last year was up 1.5 percentage points from 2020, with a notable rebound in bottles redeemed through deposit programs in 2021.

The increase marks the end of a years-long slide in the country’s PET bottle recovery rate, which had been falling since 2017.

The PET rates was 29.5% in 2017, 29.3% in 2018, 28.3% in 2019 and 27.1% in 2020. The rate numbers include both food/drink bottles and non-food/drink bottles, and they exclude thermoforms. (Note: The historical rates above differ slightly from when they were originally published because NAPCOR has since corrected overestimations of thermoform content in PET bales in California in past years.)

“These rates mark two major milestones in the growth of PET awareness, appreciation, use and reuse,” Laura Stewart, NAPCOR’s executive director, said in a press release.

The release, which summarized takeaways from the report, emphasized that the North American PET bottle rate is above the 30% threshold referenced by the Ellen MacArthur Foundation’s New Plastics Economy Global Commitment.

For the purposes of establishing a benchmark for brand owners working to ensure they’re packaging is recyclable by 2025, the Ellen MacArthur Foundation said packaging could be considered recyclable if it achieves a 30% post-consumer recycling rate in multiple regions, collectively representing 400 million people.

Activist group Greenpeace compared plastics recycling rates it calculated through its own questionable methodology to that 30% number to try to argue that no plastic in the U.S. is recyclable. The message has been carried far and wide by global media outlets.

NAPCOR’s press release pointed out the North American rate is over the 30% recycling threshold. “This is viewed by many industry pundits as the postconsumer benchmark for proving that recycling works in practice and scale across multiple regions representing at least 400 million inhabitants,” the release states.

The NAPCOR report includes some other notable data points from 2021.

For example, it found that the total weight of PET bottles collected in the U.S. reached the highest-ever level, at 1.9 billion pounds.

“The rebound in the amount of PET bottles collected in 2021 is encouraging,” Tom Busard, chairman of NAPCOR, said in the release. “PET recycling is working, but there is a need to see increased collection to meet both legislated and voluntary recycled content demands of the future.”

NAPCOR also noted that PET drink bottle redemptions through U.S. deposit programs surged in 2021, compared with 2020. In fact, the weight collected through deposit programs was up 46% from 2020.

The report also found a continuation of shifting end markets. Historically, the largest end use for U.S. and Canadian RPET has been fiber for use in textiles. But that changed in 2020, when bottles (both food/beverage and non-food/beverage combined) surpassed polyester fiber as the largest single end market. Bottles continued to outpace fiber in 2021.

The report noted that fiber producers faced greater competition and higher prices for recovered clear PET in 2021, with a growing appetite among brand owners for PCR for food and drink packaging. In response, the textiles industry bought more colored PET and post-industrial PET compared with two years earlier, the report noted.