The details on LyondellBasell and Envision’s supply deal 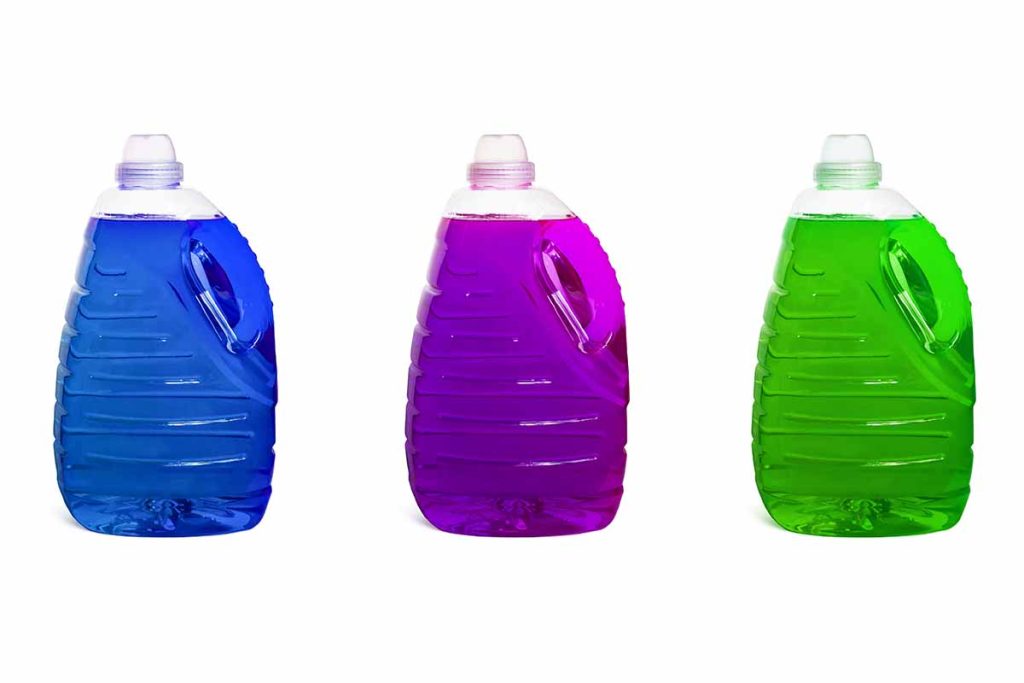 The partnership between the two companies will help LyondellBasell work toward its goal of marketing 2 million metric tons of recycled and renewable-based polymers annually by 2030. | Courtesy of LyondellBasell

LyondellBasell will buy food-grade post-consumer natural HDPE from Envision Plastics and incorporate that PCR into various blends for sale to packaging producers.

The companies recently announced the signing of a long-term supply agreement, through which Envision will sell its EcoPrime resin to LyondellBasell, one of the largest polyolefin producers in the world.

“We’ve been working with Envision for a number of years. They’re well known in the industry – great reputation in terms of certainly their products,” said Wisdom Dzotsi, LyondellBasell’s director of circular and low carbon solutions business for the Americas. “It was only a natural progression for our relationship that we’d look to do something like this in this space.”

With recycling plants in Reidsville, N.C. and Chino, Calif., Envision is one of the largest polyolefins recycling companies in North America, with a total capacity of about 140 million pounds of post-consumer scrap per year.

The company will supply its EcoPrime resin to LyondellBasell. Derived from curbside plastics, EcoPrime is a natural HDPE covered by FDA letters of no objection for use in rigid and flexible packaging for food and drink.

Dzotsi explained that LyondellBasell plans to compound EcoPrime at several U.S. locations. A lot of the company’s compounding locations are located in the Midwest, but they’re also present in the southeast and Texas, he explained.

LyondellBasell will add processing aids and additives to the EcoPrime, producing pellets for customers that could range from 10% up to 90% recycled content, he said. The plastic, to be sold under the CirculenRecover product brand umbrella, could be used in several different molding processes to produce packaging.

Dzotsi noted the limited number of producers of food-grade natural HDPE in the U.S., but he said there are multiple options. LyondellBasell liked Envision’s products best, he said, pointing to not just the LNO but also the consistent supply and minimal product variability.

“We have been working with LyondellBasell for some time to support them in their own initiatives to develop their family of Circulen products that include PCR and various blends of PCR with virgin resin,” said Roberto Fontanillas, vice president and general manager of Envision Plastics.

Both Dzotsi and Fontanillas declined to state the duration of the long-term supply agreement and how many pounds it covers. Dzotsi said “long term” means in the three- to five-year range, however.

Dzotsi said the companies have been undergoing extensive industrial trials with EcoPrime, with positive results. He expects commercial supplies of EcoPrime to start flowing to LyondellBasell facilities in coming weeks, and he expects LyondellBasell will “start selling large, commercial quantities” in the first quarter of 2023.

Part of the bigger picture

The agreement is just one part of LyondellBasell’s goal of marketing 2 million metric tons of recycled and renewable-based polymers annually by 2030. To reach that goal, the company is looking at mechanical recycling, chemical recycling and production of polymers with alternative feedstocks.

“Our approach is very broad,” Dzotsi said. “I think mechanical recycling is only one component of the overall strategy.”

LyondellBasell is already heavily involved in mechanical recycling, however. In March 2018, the company became a 50-50 partner in the Quality Circular Polymers (QCP), alongside waste management company SUEZ. The European joint venture can produce 55,000 metric tons of recycled plastic per year.

He said a major problem to be solved is access to sufficient quantities of scrap feedstock. Partnerships with like-minded companies such as Envision are one way to address the issue.

“This is one component of a much broader global strategy that we’re basically executing,” he said.

LyondellBasell is looking to put a substantial investment in a project to build a U.S. plastics sorting facility, alongside ExxonMobil and Cyclyx International. LyondellBasell and ExxonMobil announced they would put $100 million into building the plant, which would produce up to 150,000 metric tons of feedstock per year for mechanical and chemical recycling. Dzotsi suggested some of the HDPE scrap leaving that facility could make its way to Envision for recycling into pellets, which LyondellBasell would purchase.