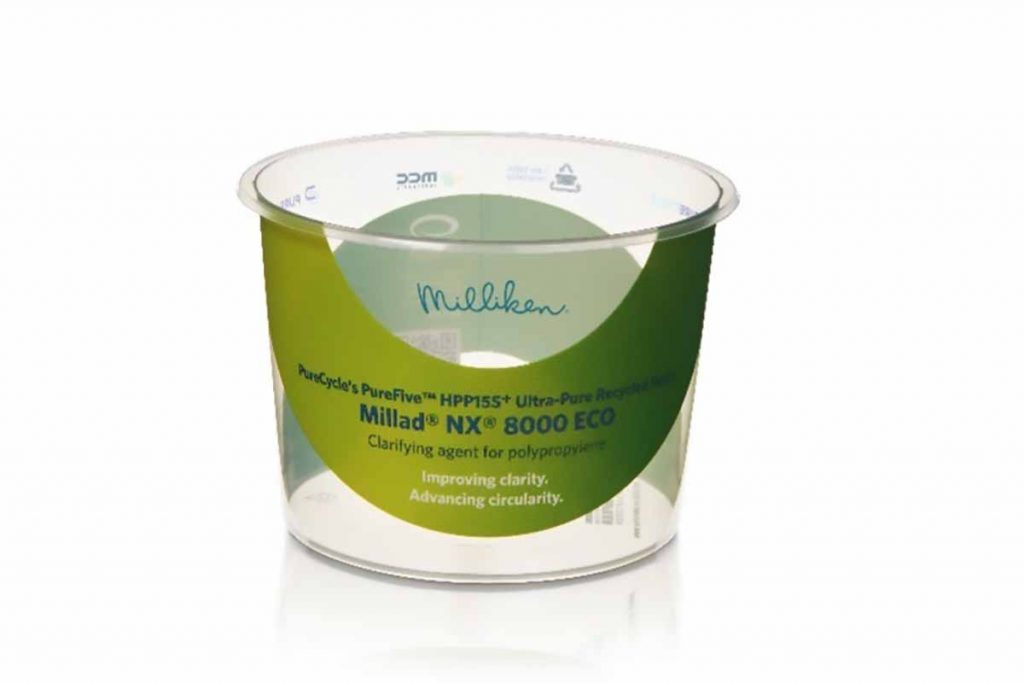 Plastics and chemicals giant SK geo centric has inked a deal with PureCycle Technologies to build a PP purification and recycling plant in South Korea.

According to a press release, the companies on Oct. 20 signed an agreement to form a 50/50 joint venture that will develop a plant capable of recycling up to 60,000 tons of PP per year.

Based in South Korea, SK geo centric (SKGC) is a global producer of PP. PureCycle Technologies is a small publicly traded company that is commercializing a process, originally developed at Procter & Gamble, to purify and recycle post-consumer PP. PureCycle is working to complete its first purification plant in Ironton, Ohio, and broke ground on a second recycling facility in Augusta, Ga. earlier this year.

Their jointly owned plant will be located in Ulsan. It’s expected to be completed in the second quarter of 2025.

In other PureCycle news, the company collaborated with additives producer Milliken & Company to create a concentrate using PureCycle’s recycled PP and Milliken’s Millad NX 8000 ECO clarifier. According to a press release, the recycled PP serves as a carrier for the clarifier, which is widely used by converters to produce clear PP products.

Milliken recently opened a factory in Blacksburg, S.C. to produce more of the Millad NX 8000 additive.