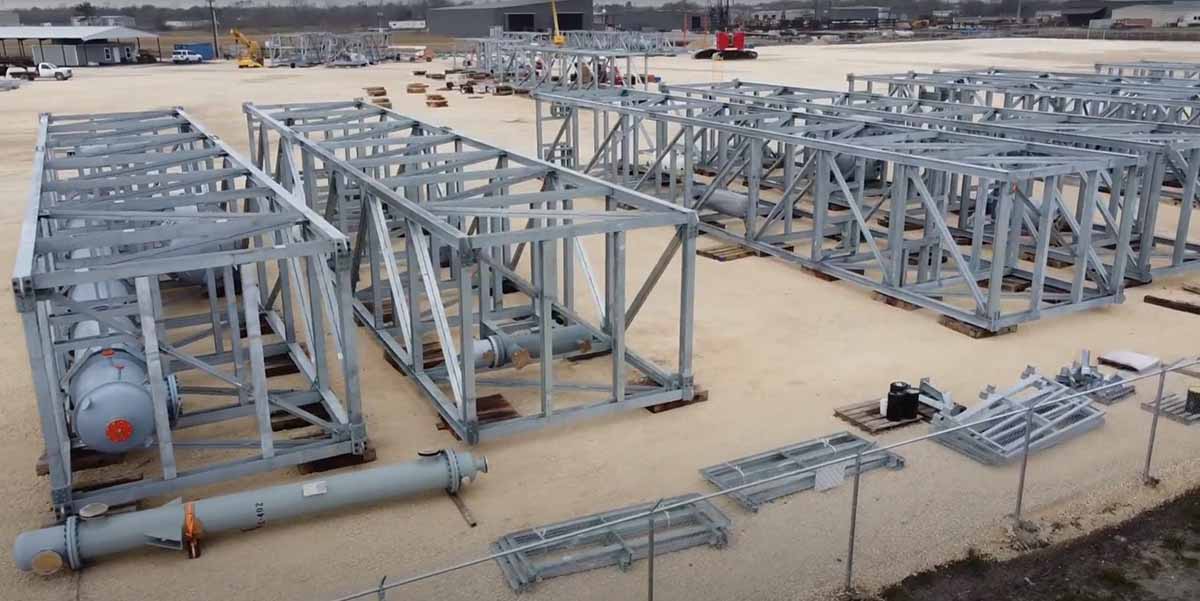 Two emerging plastic recycling companies, PureCycle and Encina, have raised a combined $300 million in investments for their projects.

PureCycle announced it has raised $250 million in private equity capital for its Augusta, Ga. manufacturing plant. That includes subscription agreements with a group of existing stockholders including Sylebra Capital and Samlyn Capital. New investor SK geo centric is also part of the deal.

According to a press release, the transaction is expected to close on March 17, 2022, and the company plans to break ground with initial site work on March 22. The multi-line purification facility is designed to support up to eight lines and produce up to 1 billion pounds of recycled resin per year.

Mike Otworth, PureCycle’s chairman and CEO, said in the press release that PureCycle “remains intently focused on executing against its strategic growth plan and advancing the sustainable plastic revolution through our unique purification process.”

Koch Modular Process Systems will supply the modular recycling systems for the Georgia facility and will also work with PureCycle on future projects, a press release said.

Meanwhile, construction at PureCycle’s initial manufacturing plant – in Ironton, Ohio – is on schedule to finish in the fourth quarter of 2022, the press release said, and PureCycle has also signed letters of intent for 60 million pounds of scrap feedstock from untapped streams that are currently landfilled or incinerated.

Elsewhere in the eastern U.S., chemical recycling company Encina announced it has raised a total of $55 million to build its first plastics-to-aromatics recycling plant in Pennsylvania.

It has previously raised about $20 million in equity financing. The new money includes a $32 million private placement from IMM Investment Global Limited and SW Recycle Fund. IMM Global will now join the company’s board of directors as a result of the investment, a press release said.

Encina has facilities projects planned in the United States and in Asia and South America. Each planned facility is expected to process about 450,000 tons of plastic per year, the press release noted.

“We are committed to deploying our technology to capture waste streams such as plastic scrap, which would have been harmful to the environment through possible incineration, land filled or ocean waste, which can now be reclaimed and used as feedstock,” said David Schwedel, company founder and executive director.