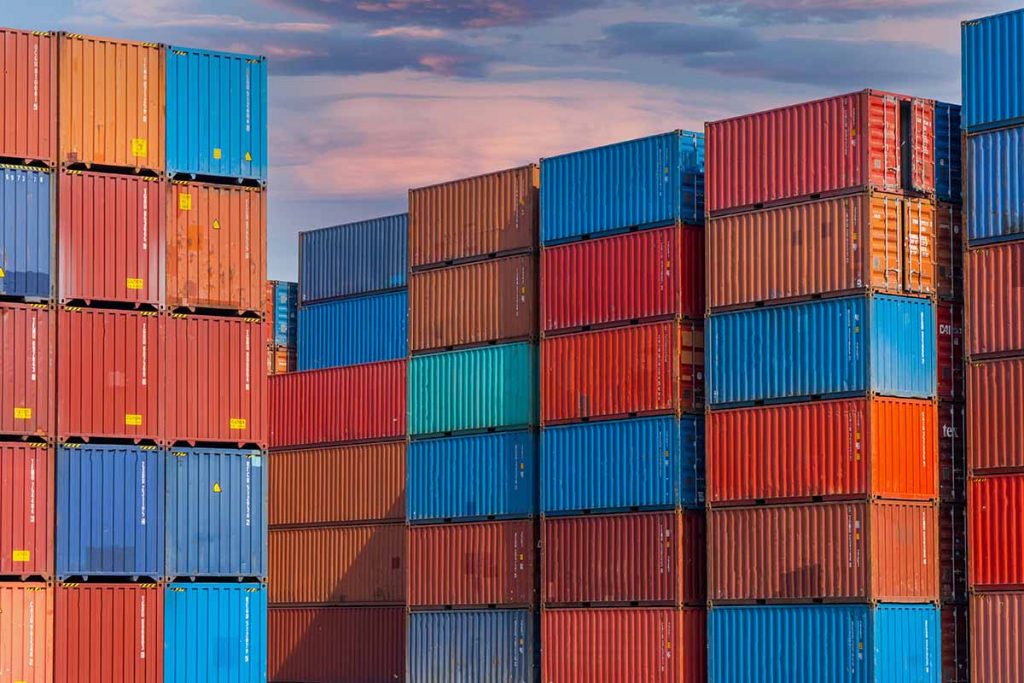 Thailand’s plastic scrap import ban will roll out over three years, with a total ban coming in 2025. | Oaklizm/Shutterstock

Officials in the Southeast Asian country’s government are taking action to ban imports of scrap plastic by 2025, according to local media.

“Thailand must not be a dump site for plastic waste,” said Varawut Silpa-archa, the country’s natural resources and environment minister. “By the end of the next three years, we will not allow any import of plastic scraps from around the world.”

The Bangkok Post reported that the government plans to put into effect a ban that has been discussed since 2020, following a pattern China set in 2018 with its National Sword policy. Since 2018, several other countries in Asia have enacted similar bans.

That ban will roll out in three phases, the first of which will come in 2023 and will limit the amount of plastic scrap that’s imported, based on production capacities at the processing plants. Starting in 2024, only half of those imports will be allowed, and by 2025 all imports will be banned.

Thailand’s Department of Pollution Control will also draft a 2023-2027 plastic management plan, he added, which will include efforts to remove plastic from landfills.