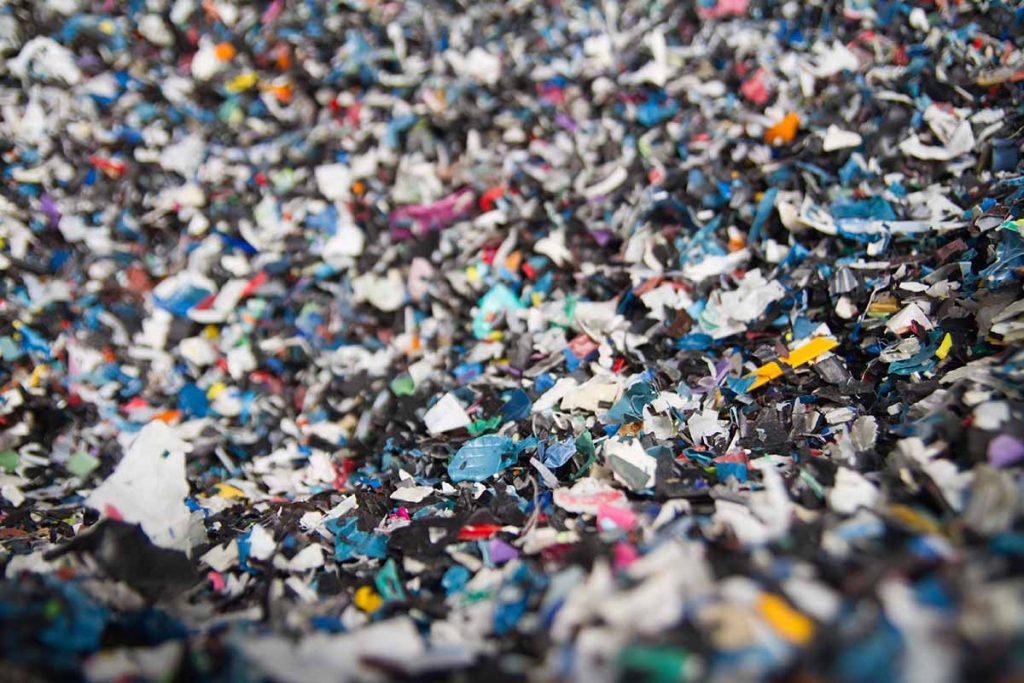 An agreement between KW Plastics and Clean Planet Energy will allow for the chemical recycling of up to 20,000 tons of plastic that would otherwise go to landfill. | mstfcn/Shutterstock

One of the largest polyolefins reclaimers in North America struck a deal to send its residuals into a chemical recycling process, creating feedstock for new plastic or fuels.

The agreement is for up to 20,000 tons of plastic per year generated at the Troy recycling facility. The residue would otherwise go to landfill.

Clean Planet Energy is a U.K.-based company that, in November 2021, entered into a U.S.-based joint venture with Fortress Transportation and Infrastructure. Called Clean Planet Energy USA, the joint venture plans to build chemical recycling facilities throughout North America, with the first, boasting a capacity of 40 million pounds per year, in Gibbstown, N.J.

The company is working to secure supply agreements in Texas, Florida, the Dominican Republic and other locations.