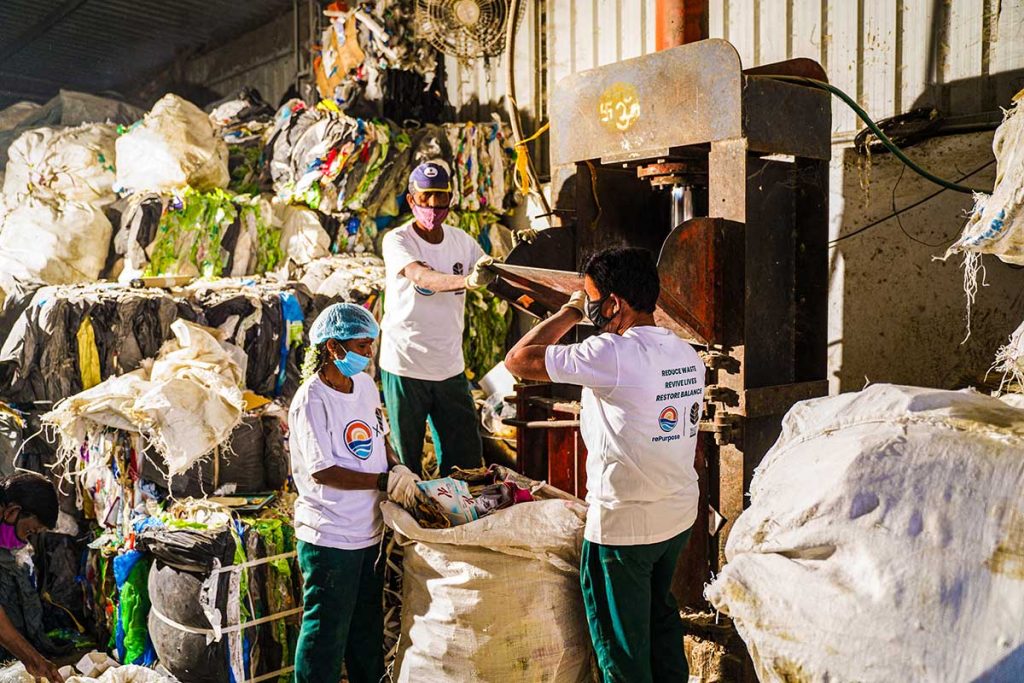 RePurpose Global is currently working with over 250 businesses around the world to reduce their plastic impacts through an offset credit system. | Courtesy of RePurpose Global

The majority of Fortune 500 companies are not on track to achieve their packaging sustainability commitments, a reflection of the gap between goals and on-the-ground impacts, Peter Wang Hjemdahl said.

“There’s a really big difference here between what’s happening on the ground and the gap between ambition and action,” said Hjemdahl, chief advocacy officer and a co-founder of rePurpose Global, in an interview with Plastics Recycling Update.

That’s a problem rePurpose Global is working to address. Hjemdahl explained how the public benefit corporation works to channel corporate money into recycling infrastructure in developing countries. Investments in the last couple of years are now enabling the recovery of about 14 million pounds of plastic each year, he estimated.

The company sells plastic offset credits to brand owners, sometimes allowing the companies to become plastic neutral or even plastic negative based on the amount of plastic they’re putting on the market. The company is currently working with over 250 businesses around the world, including such names as AB Inbev, Credit Suisse, Colgate-Palmolive and Google.

A plastic negative certification from rePurpose Global means that the brand owner has purchased credits offsetting at least twice the amount of plastic they put on the market. One of the first companies to achieve that certification was No Evil Foods, which is funding the recovery of low-value plastic through a rePurpose Global project in Aurangabad, India, according to a press release.

The corporate money provided to rePurpose Global is used to finance collection facilities, trucks, safety equipment and more, Hjemdahl said, declining to disclose dollar figures for project costs and financing provided. He noted that rePurpose Global is currently supporting 14 projects in Colombia, Ghana, India, Indonesia and Kenya, both in rural and urban settings. According to his company’s press release, those projects have provided sources of income for roughly 10,000 waste workers. 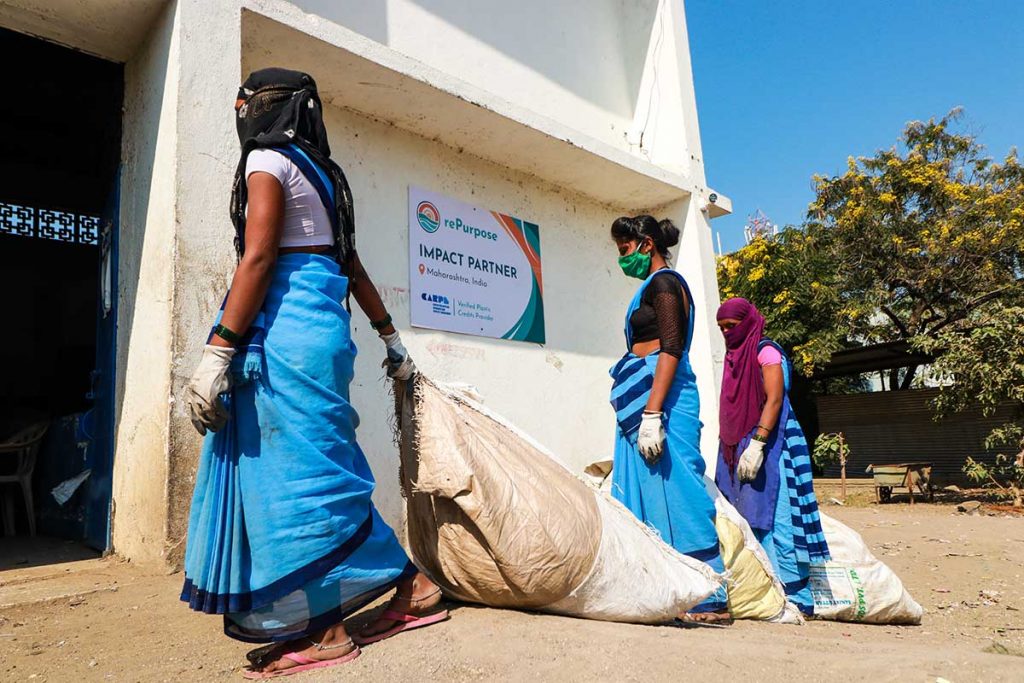 In the interview, Hjemdahl said rePurpose Global partners with waste management companies and others but doesn’t own the infrastructure. The company funds projects that remove plastic from the environment that otherwise wouldn’t have been removed, he said. On the other side of the coin, funding PET recovery in a country that already has a 70% PET recovery rate isn’t helping, he said.

“There’s no point in just funding the status quo,” he said.

But Hjemdahl said rePurpose Global has grown to be more than a plastic offset company; it now sees itself as a “plastic action platform.”

With about 50 employees in Asia, North America and Europe, rePurpose Global has developed “a constellation of solutions across the entire value chain,” including plastic footprint analysis, offset credits, plastic reduction advisory services and offset certifications.