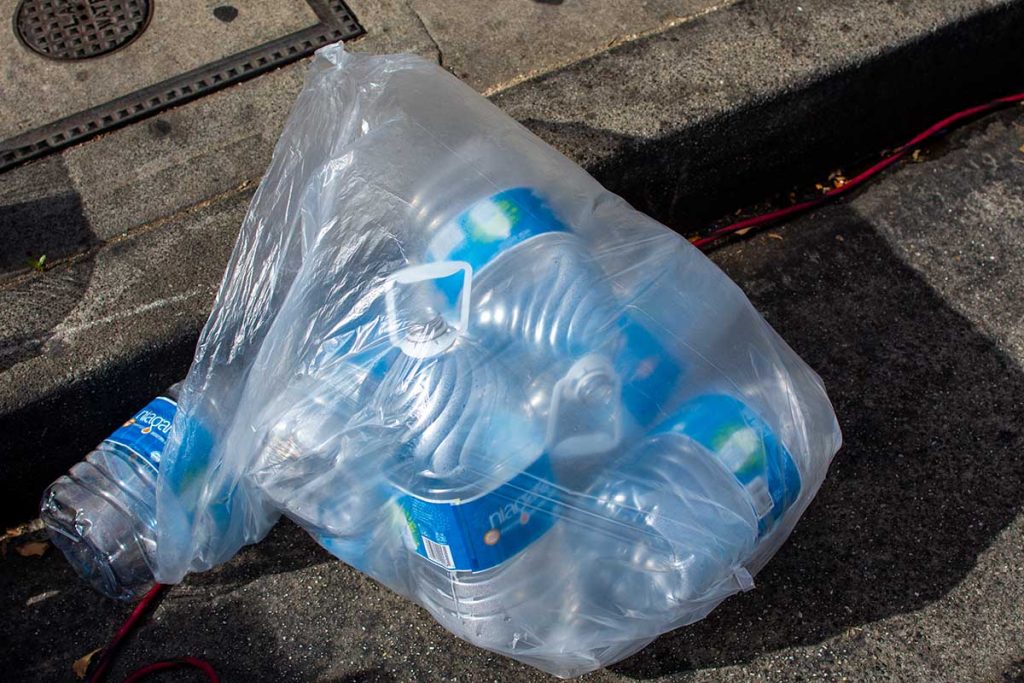 Last-minute amendments to California bottle bill expansion legislation would remove the daily fee opt-out for retailers and instead require them to either accept containers or join a dealer cooperative to coordinate collection, along with several other changes.

Senate Bill 1013 was previously focused on adding wine and distilled spirits to the state’s container redemption program, which currently includes beer, wine coolers, soda, water, coffee and tea beverages, fruit juices and more. The Senate on May 25 voted 39-0 to approve the bill, which then went to the state Assembly.

The amended bill would also change the size of the convenience zone to within a one-mile radius of a supermarket, up from half a mile, and in rural areas the size would be a 5-mile radius, up from three miles.

Once part of the dealer cooperative, retailers could receive reimbursements from the state for handling fees, processing payments and administrative fees. Under current law, only redemption centers are eligible for that reimbursement.

It also sets quality incentive payments for empty plastic beverage containers collected by curbside recycling programs, drop-off or collection programs at up to $180 per ton.

SB 1013 would also decrease the percentage of total retailers that can be granted a state exemption. Currently, up to 35% of state retailers can be granted an exemption and neither accept containers nor pay the daily fee. The amended bill lowers that threshold to 15%. Requirements for exemption are not changed under the proposed bill.

At an Aug. 29 Assembly Natural Resources Committee hearing, Mark Murray, executive director of Californians Against Waste, said he supported the bill’s market development incentives and its spending to improve infrastructure.

Susan Collins, president of the Container Recycling Institute (CRI), spoke as a “betweener” after withdrawing CRI’s full support of the bill over the amendments.

She said she is “very much in support of the environmental provisions in this bill,” but with the nearly $900 million in new spending proposed in SB 1013, it will “break the bank.”

In a July 25 cost analysis on the original bill, CRI found it would cost between $27 million and $47 million annually for the expansion, depending on revenue.

Now, CRI is estimating the amended bill will cost $887 million over a 6-year period, with all the additional payments and programs in it. The Beverage Container Recycling Program fund balance is currently around $635 million.

Consumer Watchdog, a nonprofit group based in California that has been vocal about reforming the state’s deposit system, said the amended bill is “loaded with pork for major corporations that don’t need it.”

The last day of the state’s legislative session is Aug. 31. In California, amendments to bills need to be in print three days prior to voting, meaning no further amendments can be made to SB 1013 this session.

A version of this story appeared in Resource Recycling on August 30.