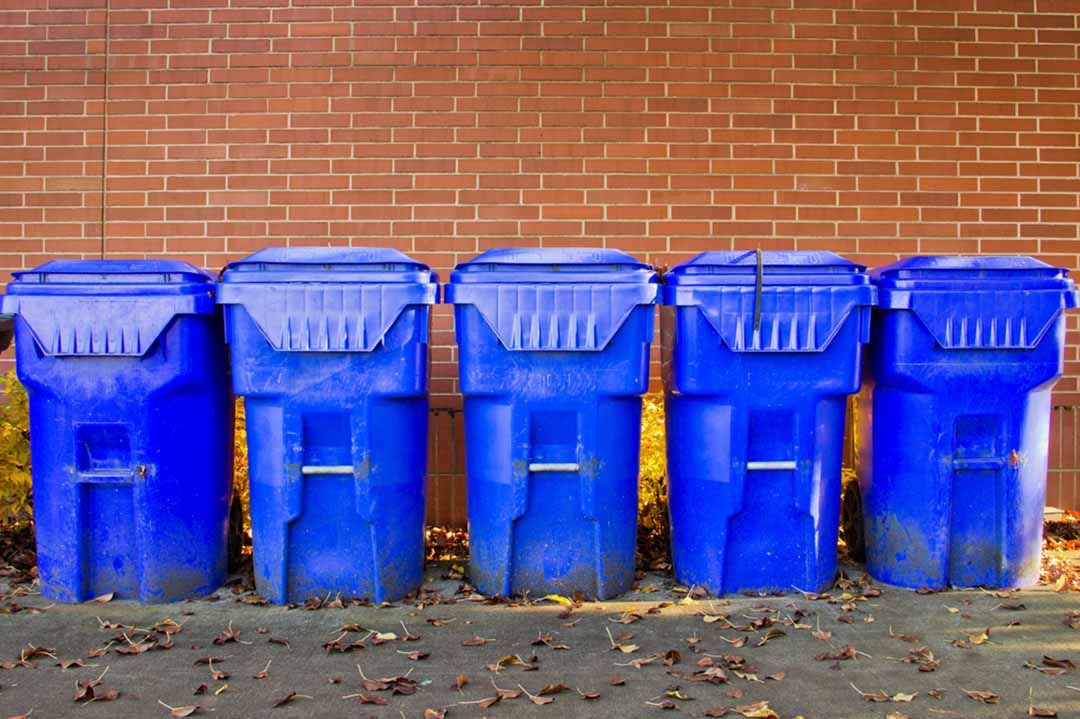 For the second year in a row, Recycle BC observed “significant growth” in collected metrics tons, with a 17% increase over the past two years. | Stephen Griffith/Shutterstock

Broken down by material, plastic had an overall recovery rate of 55%, with 67% of rigid plastic and 28% of flexible plastic recovered. Paper had a 101% recovery rate in 2021 compared to what was supplied to the market.

In 2020, for plastics overall, the rate was 52%, while rigid plastics and flexible plastics were recovered at rates of 64% and 24%, respectively.

“The objective was to test the feasibility of collecting these materials from households at a reasonable cost to increase recovery rates and resident satisfaction, while maintaining low contamination rates,” the report stated.

The six-month curbside pilot launched mid-November 2021 and ended in mid-May 2022. About 1,600 homes in one service area participated, and Recycle BC will release the results after they have been analyzed, the report noted.

In addition, it is working with the University of Victoria to test the use of flexible plastic packaging in fiber-reinforced concrete.

For the second year in a row, Recycle BC also observed “significant growth” in collected metric tons, with a 17% increase over the past two years, or 30,000 metric tons more. The report suggested that the increase was due to people working from home, dining out less and doing more online shopping. It also noted that reporting timing for the year due to the pandemic could also play a role.

“More than one-third of this increase came in 2021,” the report stated. “It is noteworthy that amid the pandemic we have responsibly managed such a significant increase in materials.”

Recycle BC also expanded accessibility in 2021, with over 2.03 million households in 183 communities having access to recycling services, which is 99.3%. However, program costs decreased 19%, “almost entirely driven by the upward trajectory of commodity prices in 2021,” the report noted.

In 2021, Recycle BC shipped more material to local North American end markets than ever before, and “predominantly in the Pacific Northwest,” the report stated, including the majority of plastic and over half of paper materials.

More than 97% of plastics collected in British Columbia were sold to a local end market in Vancouver, Canada, and most was processed into pellets for new packaging and products, the report noted, except for “a small quantity of material where there was no recycling solution, like flexible plastic packaging,” which was used as fuel.

A version of this story appeared in Resource Recycling on August 1.