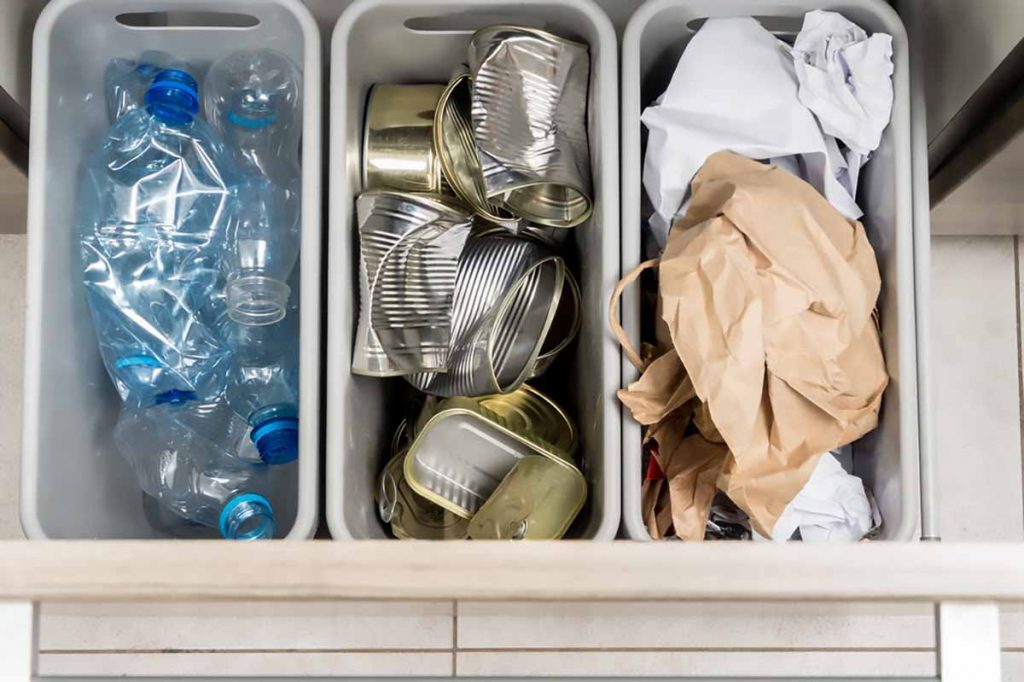 In 2020, a producer-funded system for paper and packaging recycling achieved a significantly higher recovery rate – and spent more money – than the year prior.

Recycle BC, a stewardship group responsible for the printed paper and packaging (PPP) recycling system, reported an 85.8% recovery rate in 2020. That was up from 77.4% the year before. For 2020, the target was 77%.

British Columbia has a full extended producer responsibility (EPR) system in which PPP producers fully finance and manage residential curbside and drop-off recycling programs for 4.6 million people. In 2020, a year dominated by COVID-19 impacts, the program reported collecting 203,213 metric tons of PPP, up 11% from 2019.

“Spending more time at home in 2020, residents placed a greater volume of material in recycling bins, bags and depots resulting in a significant increase in the tonnes of material collected and an increased recovery rate from the previous year,” according to a Recycle BC post.

Recycle BC separately noted it is now working with the University of Victoria to research using flexible plastic packaging collected by the EPR program in reinforced concrete.

By and large, Recycle BC hit its recovery target for different materials, in some cases far exceeding rates that don’t need to be achieved for years. For example, the program already exceeded the target of 60% by 2025 for rigid plastics, as well as the overall plastics target of 50% by 2025.

Recycle BC also reported collecting and spending more money on material management last year. Producers paid 121.8 million Canadian dollars (about $95.5 million U.S.; all dollars below converted to U.S. dollars on July 19, 2021) in fees in 2020, up 24% from 2019. The program’s expenses totaled $99 million last year, up 25% from the year prior.

In its annual report, Recycle BC also noted a significant program management shift last year: in May 2020, the stewardship organization began contracting with publicly traded waste management company GFL Environmental to handle the post-collection shipping, sorting and marketing of recyclables. Before, a company called Green by Nature provided those management services.

“As part of the new agreement, GFL is making significant investments in recycling infrastructure in the province, including new technology, facilities, and processing capabilities,” the report stated. “Increasing the ability to sort materials into multiple grades and reduce contamination provides access to more domestic and North American markets.”

GFL’s investments will particularly improve paper recycling, according to the annual report. The services agreement required construction of a dedicated fiber recovery facility. Between that and the addition of a new single-stream MRF to sort fiber from containers, the quality of paper bales has increased significantly, according to Recycle BC.