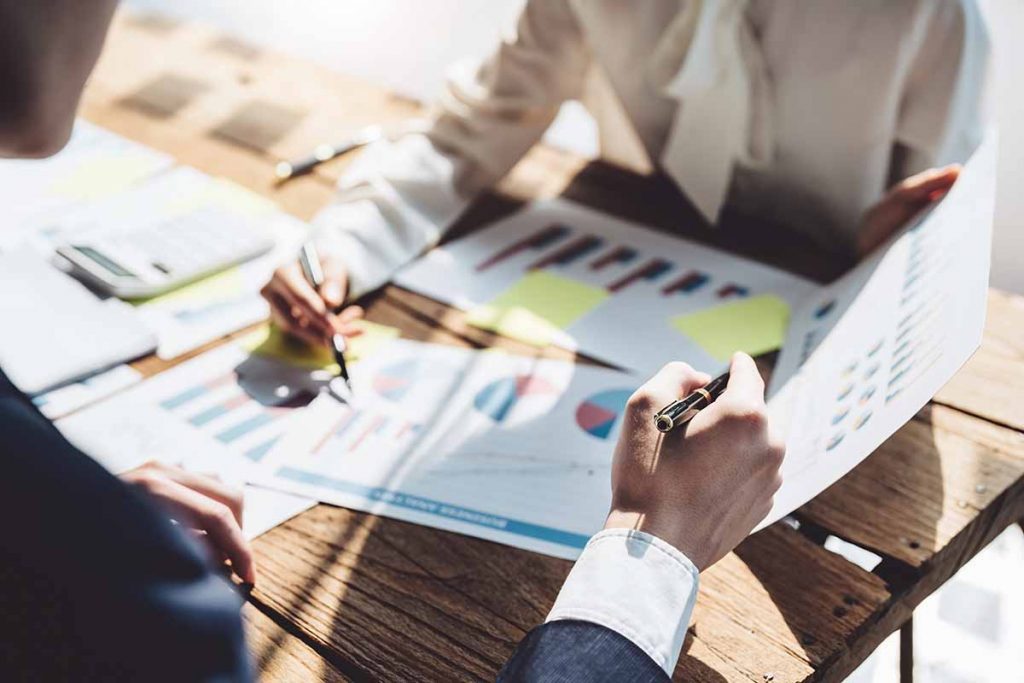 Nearly 40% of surveyed CFOs and CEOs said that sustainability initiatives would be the first cut in tight financial times. | Jirapong Manustrong/Shutterstock

A survey of CEOs and chief financial officers suggested that when businesses are considering cuts amid current economic headwinds, sustainability initiatives are among the first to go.

The June 2022 Gartner CFO and CEO survey found that mergers and acquisitions (M&A) and sustainability are the first areas to face reductions by organizations “feeling their margins triple squeezed by rising inflation, talent shortages and supply constraints.”

The 128 executives interviewed indicated that investments in talent and technology are preserved for as long as possible. According to the survey, 46% of CEOs and CFOs said spending on workforce and talent development would be the last area to get cut, and 45% said it would be digital investments.

Only 23% of respondents ranked technology in the top two slots, but 41% said mergers and acquisitions would go first, followed by 39% who chose sustainability as the first to be cut.

“Cuts to M&A are an obvious choice after record activity in 2021 and with rising interest rates significantly increasing the cost of financing such deals,” said Randeep Rathindran, vice president of research at Gartner Finance. “It’s more surprising to see sustainability so close to the chopping block because CEOs rated it as a top strategic priority for the first time in 2022, and ESG disclosures are increasingly becoming enshrined in legislation.”

A version of this story appeared in E-Scrap News on August 4.