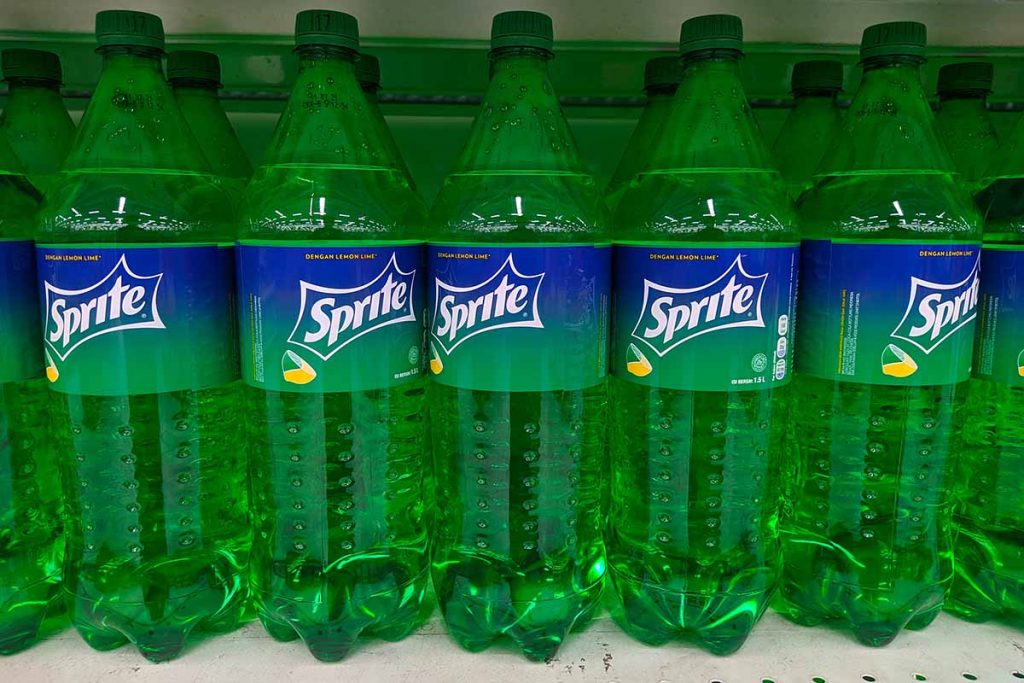 To make recycling its bottles easier, Coca-Cola announced it will switch all of its green PET to clear PET in coming months.

Sprite bottles made the transition on Aug. 1, with the rest of Coca-Cola North America’s green plastic portfolio, including Fresca, Seagram’s and Mello Yello, making the change in the next few months, a press release stated.

“Taking colors out of bottles improves the quality of the recycled material,” said Julian Ochoa, CEO of R3CYCLE, which is working with Coca-Cola Consolidated to enable bottle-to-bottle recycling. “This transition will help increase availability of food-grade RPET.”

Sprite is also launching a new “visual identity system” with a revamped logo and packaging design for a consistent look and voice globally, but the packaging graphics will keep the brand’s recognizable green hue.