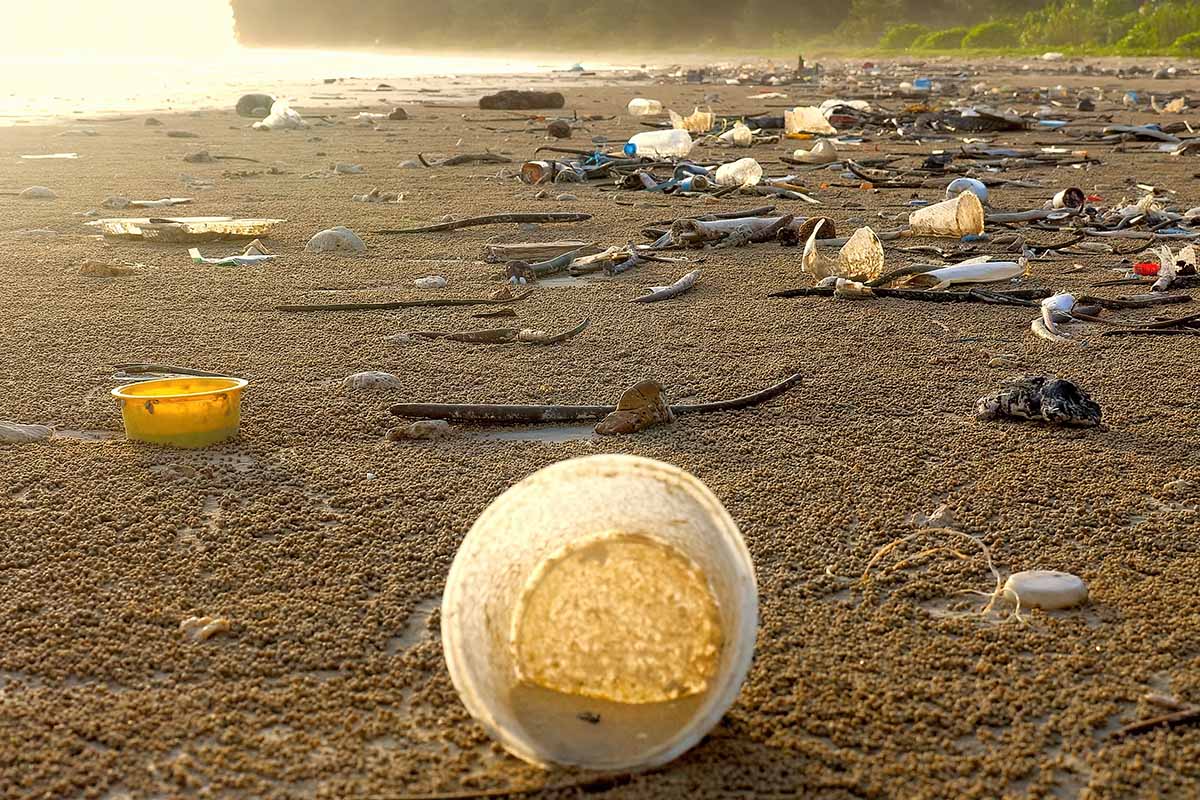 The Ocean Conservancy has withdrawn its support for incineration as a way to combat plastic pollution. | Molishka/Shutterstock

A top environmental watchdog has rescinded its influential 2015 report, which pointed the finger at Asia for ocean-bound plastic generation and included incineration and waste-to-energy as solutions to pollution.

In a statement, Ocean Conservancy said it “failed to confront the root causes of plastic waste or incorporate the effects on the communities and NGOs working on the ground in the places most impacted by plastic pollution.”

“We did not consider how these technologies support continued demand for plastic production and hamper the move to a circular economy and a zero-carbon future,” the statement said. “Further, by focusing so narrowly on one region of the world (East and Southeast Asia), we created a narrative about who is responsible for the ocean plastic pollution crisis – one that failed to acknowledge the outsized role that developed countries, especially the United States, have played and continue to play in generating and exporting plastic waste to this very region. This too was wrong.”

The February 2015 paper was published in the journal Science and estimated, for the first time, how much plastic was entering the ocean from land. It also ranked all 192 coastal countries according to plastic leakage into the ocean, finding that 60% of ocean plastic came from China, Indonesia, the Philippines, Thailand and Vietnam. In September 2015, Ocean Conservancy released its report, titled Stemming the Tide, based on this research.

“We apologize for the framing of this report and unequivocally rescind any direct or indirect endorsement of incineration as a solution to ocean plastic pollution,” the statement said.

Stemming the Tide has been removed from the website, the statement said, and Ocean Conservancy has “ceased all promotion and reference of it.” In the past, it has been cited by lawmakers and federal agencies such as the EPA. Since the 2015 paper, the researchers have also released new data showing the United States’ contribution to the problem as an exporter of plastics. Ocean Conservancy is now promoting the newer research instead.

These recent peer-reviewed journal articles “more accurately highlight the global roles and responsibilities, including those of western nations, in stopping ocean plastic pollution and the needed, holistic solutions that are founded on principles of a circular economy,” the statement said.

Those articles are “Evaluating scenarios toward zero plastic pollution” by Lau et al. published in the journal Science in July 2020 and “The United States’ contribution of plastic waste to land and ocean” by Law et al., published in Science Advances in October 2020.

“Waste management and recycling remain critical to solving plastic pollution, but these strategies must be paired with greater efforts to reduce virgin plastic production and as part of a larger move toward a circular economy,” the statement said.