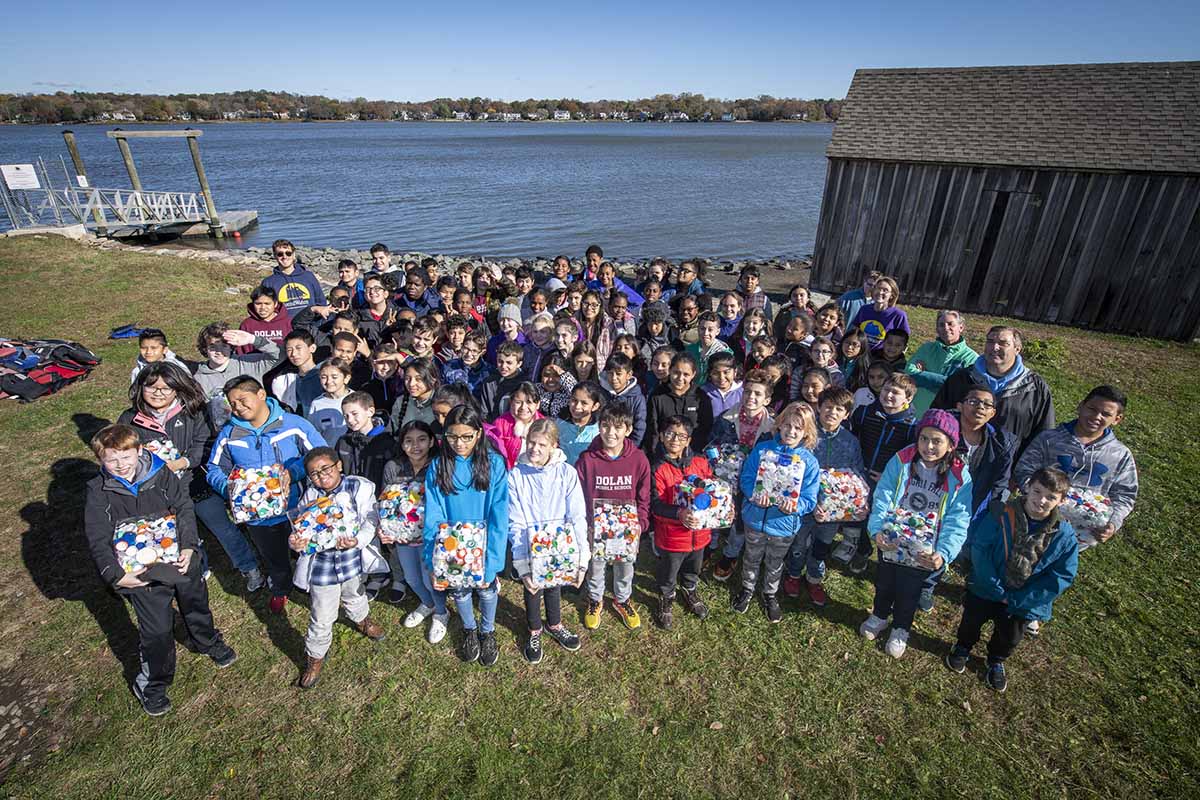 Connecticut middle school students, with help from processor UltraPoly and other entities, recently collected 2.5 million plastic caps and recycled them into end products as part of a lesson on microplastics.

The “One Million Bottle Cap Challenge” was led by Connecticut nonprofit SoundWaters, an environmental education organization focused on the protection of Long Island Sound. Bob Mazzone, vice president of development at SoundWaters, told Plastics Recycling Update that “in addition to laying out the problem for students, we challenge them to be part of the solution.”

“If the problem is plastic making its way into Long Island Sound, then this was something they could do directly to counteract that,” he said.

More than 3,600 middle school students in Stamford, Conn. collected the bottle caps over the past three years, aiming for 1 million each year.

“In this little city of 135,000 people, it seemed everybody was collecting bottle caps,” Mazzone said. “Then schools in other districts learned about it, schools across Connecticut.”

Those schools started helping as the pandemic slowed down collection, and the project even brought in bottle caps from Greece and elsewhere in the U.S.

The students brainstormed about what product the caps would be turned into through a team design competition, working with the Society of Plastics Engineers and the World Design Organization. The winning idea from sixth-grade students at the Rogers International School, a dish rack, was then sent to a local college, Penn State Behrend, to design the mold.

The roughly 4 tons of bottle caps were separated into PP and PE at Van Dyk Recycling Solutions’ test center in Norwalk, Conn. Mazzone said Van Dyk also allowed them the use of a warehouse, because “we had no idea how much space a million bottle caps would take up.”

Then the caps were shredded and pelletized by UltraPoly in Pennsylvania. Penn State Behrend students did the final injection molding. Additional plastic, mostly the caps from this year, was used to create about 1,000 plastic storage bins, Mazzone said.

The finished dish racks and bins were given to the schools who participated in the Million Bottle Cap Challenge. 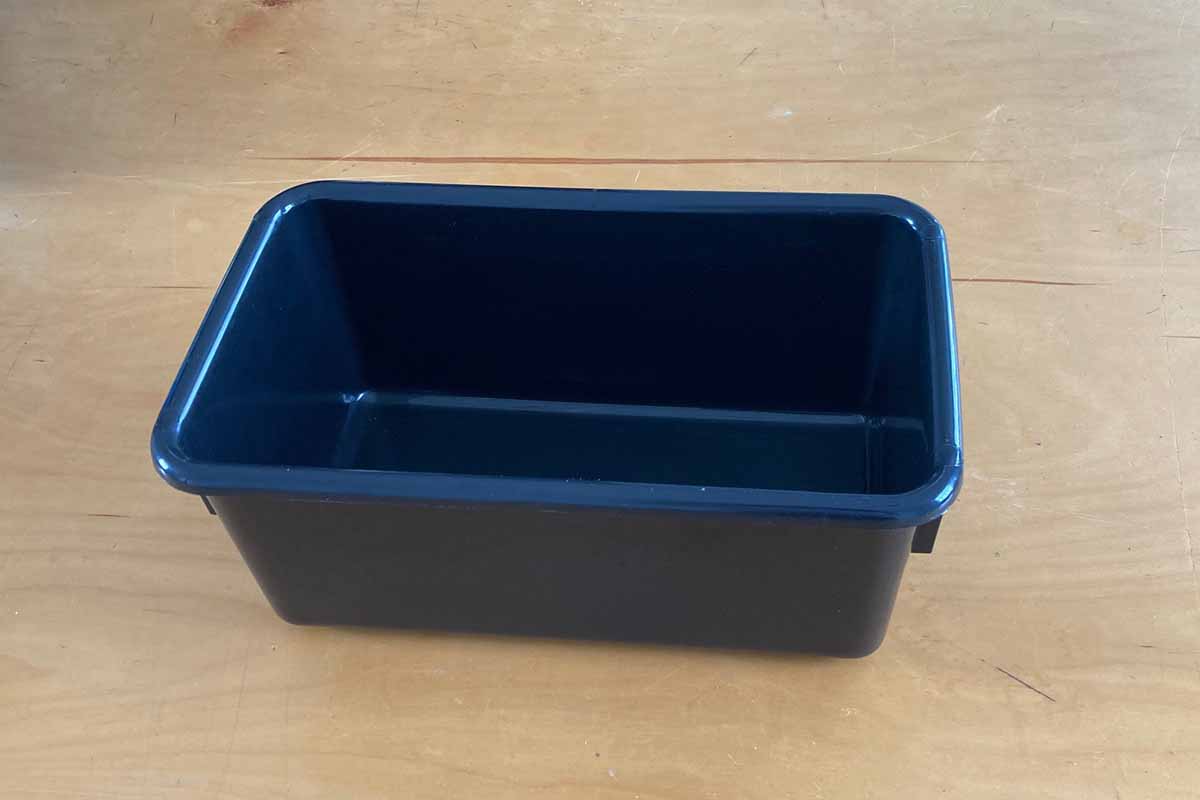 Students received tubs made from the plastic caps they had collected for recycling.

SoundWaters has had a strong presence in local schools for over three decades. Mazzone said each year, the nonprofit organization teaches upwards of 30,000 K-12 students about “the greatest natural resource in our region, Long Island Sound.”

In the Stamford School District, located in the same town as SoundWaters, the group teaches every public school sixth-grader about microplastics in the ocean.

“Our facility here is right on the Long Island Sound, so we put kids in waders and send them into the water to get samples, then we take them into our little lab and they look at their samples under the microscope and they will see microplastics,” Mazzone said. “It’s kind of a distressing scenario for them to see plastic in what looks like pristine and beautiful water. It’s like okay, now what?”

For SoundWaters, the “now what” was the bottle cap challenge, which was funded by a three-year grant from the National Oceanic and Atmospheric Administration’s (NOAA) B-WET program, which promotes place-based learning for students.

Mazzone said the grant allowed him to add a layer to the normal lessons “that would make it a much more impactful curriculum.”

“It’s really quite interesting how it not only captured the imaginations of the students, but it was something so simple and visceral that everyone understood it and everyone wanted to support what the students were doing,” Mazzone said.

He added that one of the more powerful lessons was not necessarily about microplastic, but seeing middle school students learn “the power of their voices in this truly global problem.”

“It was amazing how everybody came together on the project. It was really something,” he said. “It’s been an incredible experience for us. It has not been easy, because we’ve never done it before, but it was incredible.”