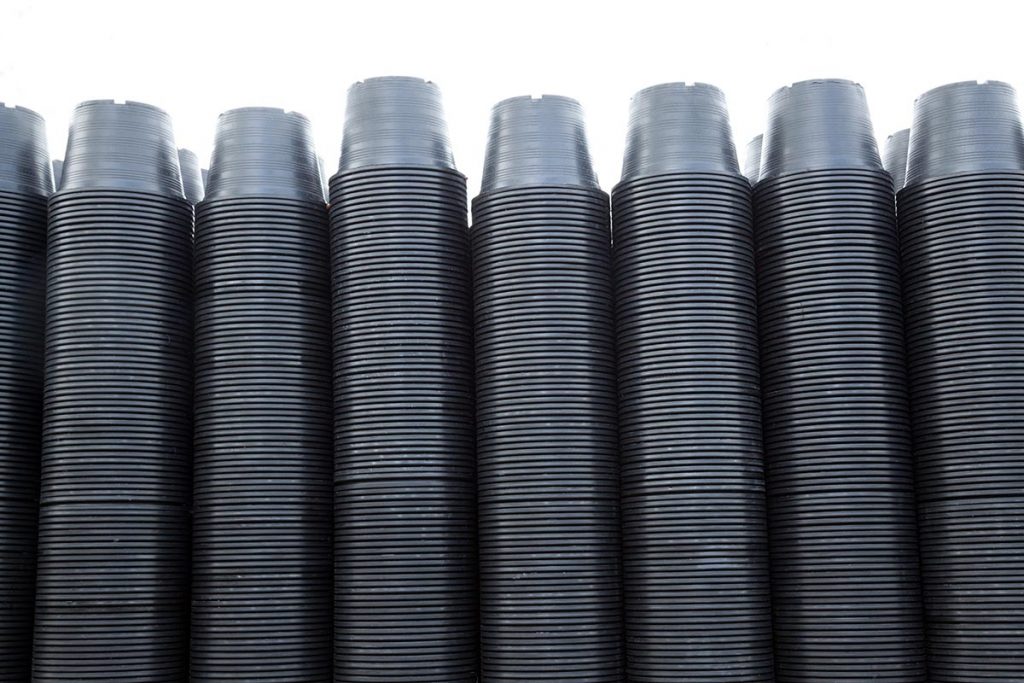 East Jordan Plastics, one of the largest horticultural container manufacturers in North America, announced it will build a $44 million facility in Lyons, Ga.

A press release from Georgia Gov. Brian Kemp said during the first year, the 255,500-square-foot facility will be used for logistics and distribution. It will then be developed into a recycling and manufacturing operation over the next five years.

“East Jordan Plastics is thrilled to be joining the Lyons community, and we look forward to making this project a huge success for all stakeholders,” Scott Diller, company president, said in the press release.

The project is expected to create 80 jobs in Toombs County, Kemp said.