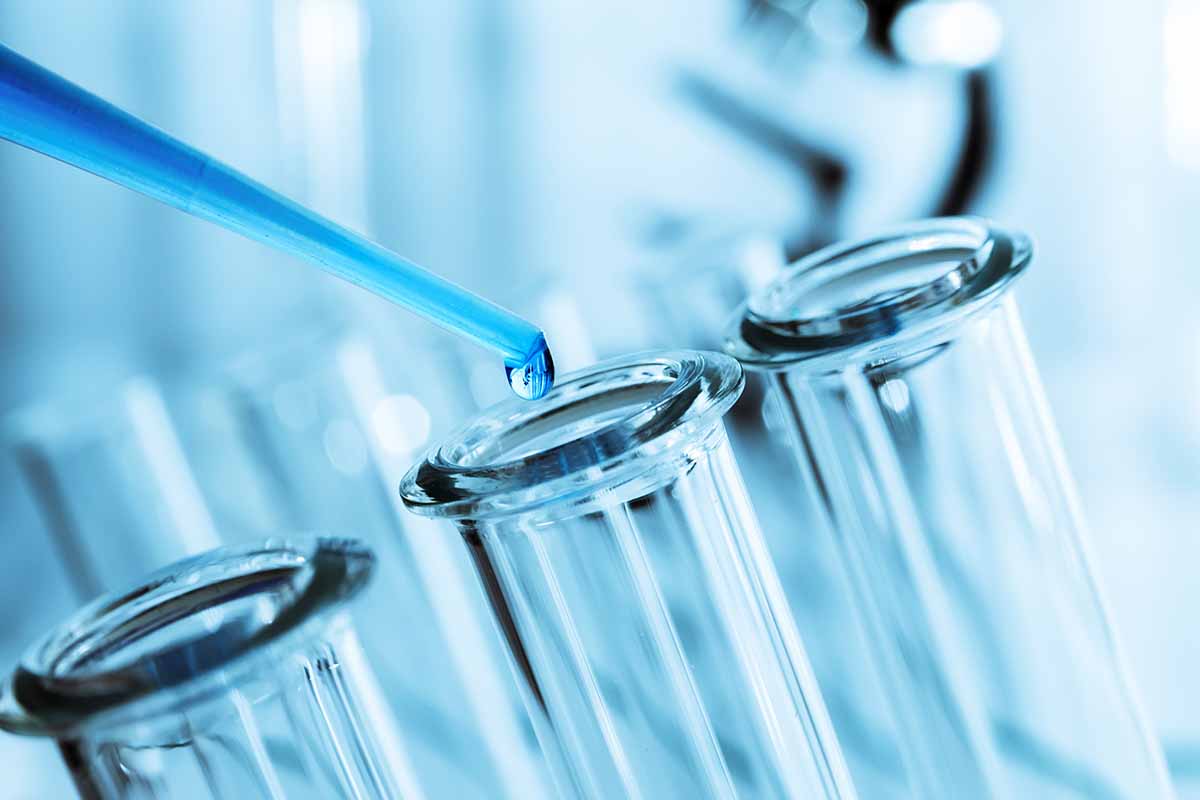 The researchers will complete lab-scale testing in the coming months and hope to kick off a commercial demonstration project in 2023. | Alex Traksel/Shutterstock

A Johns Hopkins University team has developed a catalytic hydrocracking process that converts mixed plastics into the chemicals benzene, toluene and xylene.

Led by Chao Wang, the team over the past two years developed a process that could be applied to mixed plastics that would otherwise be landfilled by materials recovery facilities, as well as scrap from other sources.

Wang is an associate professor of chemical and biomolecular engineering and the director of the Nano Energy Laboratory at Johns Hopkins University, which is located in Baltimore, Md. He and Steve Goff, a technical consultant who previously worked for Covanta, are co-founding the startup company CUPTech, which stands for “chemical upcycling of plastics” technology, to commercialize the technology. 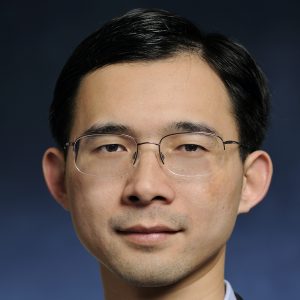 CUPTech’s catalytic hydrocracking process is carried out at pressures just above ambient and temperatures in the range of 700 to 1,000 degrees Fahrenheit, Wang and Goff wrote in response to Plastics Recycling Update’s questions. The output is a mix of the aromatic hydrocarbons benzene, toluene and xylene (BTX), which could be sold to a petrochemical facility for use in existing processes.

“The BTX product would be utilized within the chemical industry to produce a variety of products including polystyrene, polycarbonate, polyester, polyurethane and nylon, contributing to a true circular economy for these products,” according to Wang and Goff.

Wang said for 1 ton of mixed plastics the technology can recover over half a ton of BTX, which is currently priced at around $1,000 a ton.

The team is still fairly early in the engineering development of the process and is not ready to release cost information, but the fairly high value of the products “should make this a very economical process at product prices competitive with the current supplies of those materials from virgin petroleum sources,” Wang and Goff wrote.

For the most part, byproduct hydrocarbons will be recovered and recycled in the process to produce BTX, but some amount of non-recyclable hydrocarbon byproducts will be used to produce energy to power the system, they wrote.

The business partners explained that most chemical recycling technologies are based on thermal pyrolysis of scrap plastics, processes that yield a mixed-hydrocarbon product that requires significant downstream processing to make products largely used in fuel.

In contrast, “the CUPTech process is based on catalytic hydrocracking of the waste plastics enabling the selective conversion to high value chemical products, specifically xylene and BTX, which will be used to produce new products, including plastics,” the men wrote.

The CUPTech process is currently in the laboratory and will take time to scale up and demonstrate at a commercial scale. Lab-scale testing should be completed in the next few months and engineering of a pilot-scale system has already begun.

“We then hope to kick off a commercial demonstration project in 2023,” Wang and Goff wrote.