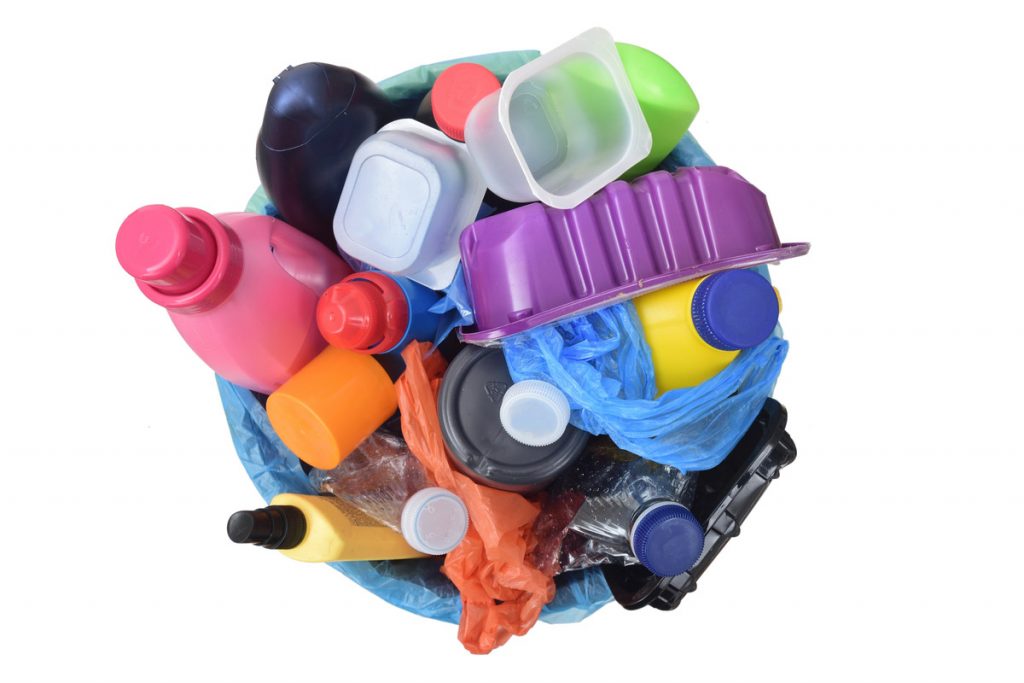 Researchers estimate to divert 90% of Canada’s plastic from landfills by 2030 would cost between $3.7 billion and $6.6 billion USD. | Josep Curto/Shutterstock

Canada recycles just 9% of the plastic waste it generates annually, but a think tank’s recently released analysis puts forward a series of changes that could incentivize investment in the country’s recycling industry.

The main finding of the report, which came from the not-for-profit economic think tank Conference Board of Canada, is that the country’s linear plastics economy is unsustainable, as “fragmentation, volatility, and an uneven playing field have led to sporadic investments and capacity deficits.”

Currently, waste management firms and early-stage financiers lead investments in Canada’s plastic recycling industry, the report found, but to divert 90% of plastic from landfills by 2030 would cost between $3.7 billion and $6.6 billion USD.

“With government coffers running extraordinary deficits, the infusion of substantive private capital in plastic recycling will be instrumental,” the report said.

The government could help by putting more recycled-content mandates for non-food-grade products in place. Already, there’s an upcoming ban on difficult-to-recycle, single-use plastics and Canada’s Ocean Plastics Charter has a target to increase the recycled content of plastic products by 50% by 2030, the report noted.

A series of policies to disincentivize landfilling, regulate the control of plastic feedstock and provide incentives would also help boost investment. Right now, some plastic recycling firms source up to 60% of their feedstock from the U.S., but “local recycling offers environmental co-benefits such as improved efficiency, lower greenhouse gas emissions, and lower air pollution from reduced transportation logistics,” the report said.

Regulators, brands and recyclers are all pushing forward initiatives in Canada to boost plastics sustainability, and the upcoming Plastics Recycling Conference outside Washington, D.C. will break it all down. The “Lessons From Canada” session is set for Monday, March 7 at 1 p.m. Eastern. Register today!

Extended producer responsibility (EPR) programs could also help incentivize recycling investment, the report found, as long as business decisions by producers factor in the availability and capabilities of recycling infrastructure in Canadian markets, waste streams from industrial, commercial and institutional sectors are included, and the fees are high enough to change producer behavior.

Five provinces – Saskatchewan, Manitoba, British Columbia, Ontario, and Quebec – have some form of EPR for residential packaging and three other provinces are exploring doing the same. However, the EPR programs do not account for the industrial, commercial and institutional sectors, the report said.

The carbon emissions performance of companies is almost exclusively assessed on scope 1 and scope 2 emissions, the report said, while the benefit of using recycled plastics are accounted for in scope 3.

“If the challenges of scope 3 emissions accounting can be resolved, the use of recycled plastics can contribute substantively to emissions reductions for plastic converters as well as reducing plastic pollution,” the report said.