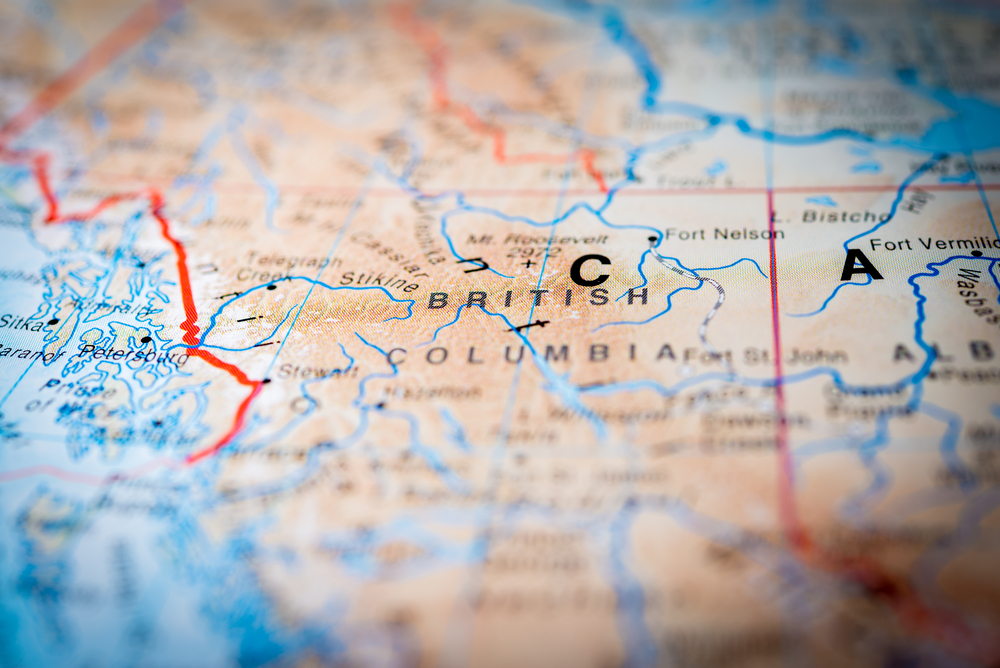 Canada’s third-largest province has approved a number of changes to its extended producer responsibility and container deposit programs.

A province of over 5 million people, British Columbia has an extended producer responsibility (EPR) system for recyclables collected through the curbside “Blue Box” program. Producers of paper and packaging fund the stewardship group Recycle BC, which is responsible for collection and processing of recovered materials.

The program currently requires producers to pay for the recycling of a wide range of items. British Columbia leaders recently decided to further widen the list.

Starting in 2023, “packaging-like” and “single-use” products will be added to the Blue Box program.

“Single-use” items that will be added to the curbside program include items such as straws, stir sticks, utensils, plates, bowls and cups. In addition, the regulation was amended to require that party supplies such as paper streamers, pinwheels and piñatas be included in the Blue Box program. But that provision does not include items that would contaminate the stream, according to the document, such as balloons and ribbons.

The business group Retail Council of Canada (RCC) said that it anticipates the changes will raise costs associated with the EPR program.

“RCC’s expectation is that, because packaging-like products and single-use items are by their nature more frequently discarded in public space, that the new obligation of these items will significantly increase the cost of the blue box regime,” according to the group.

Effective Feb. 1, 2022, milk and milk substitute beverages will be included in the deposit program. In addition, on June 29, 2020, the regulation was changed to allow consumers to receive their deposit back via electronic transfers, rather than cash only.

Those changes, recently mandated by British Columbia authorities, are just a few of the updates to the Return-IT container redemption program.

Additionally, starting in October, all deposit containers regardless of their size will have a 10-cent deposit. Last fall, Encorp Pacific raised the deposit for some drink categories from 5 cents to 10 cents. As a result, the majority of drinks are now at 10 cents, but not all of them: Bottles over 1 liter have a 20-cent deposit. They’ll be lowered to 10 cents this fall.

Encorp Pacific issued a press release describing the changes as a modernization of the program.

A version of this story appeared in Resource Recycling on July 21.