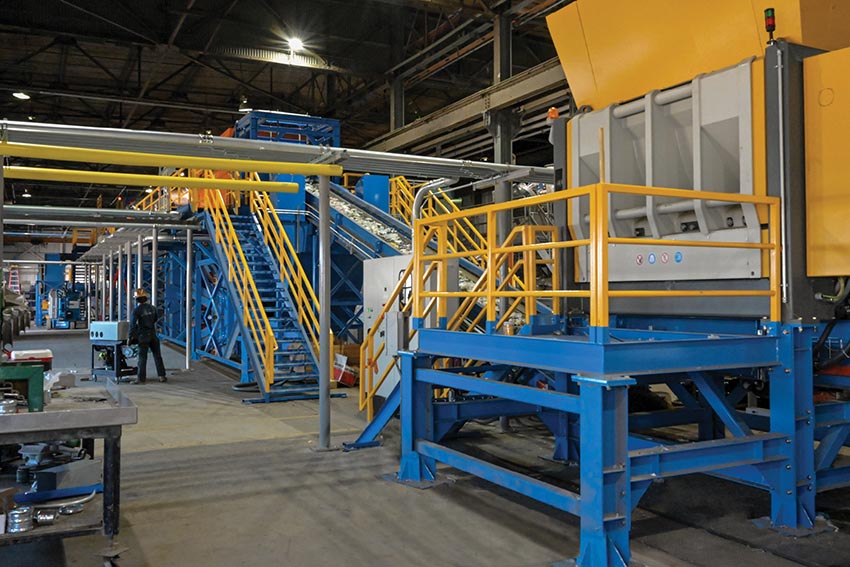 The processing line at Circulus gives the company the ability to easily switch between processing LDPE, PP and HDPE, although its initial primary focus is on LDPE film. | Courtesy of Circulus

A film recycling company that recently opened its first facility in California aims to launch two additional plants in the U.S. next year, with more on the way in the future.

Circulus, which is based in Houston and is funded by private equity firm Ara Partners, started up operations at a Riverbank, Calif. location during the third quarter of 2021. The site is the first facility for the company, which was founded by industry veteran David Hudson.

Already, the company has signed a PCR supply agreement with NOVA Chemicals, and it has netted $100 million in financing to expand around the country.

Hudson, who serves as Circulus CEO, began working on the business idea in 2017, while he was working for hauler and MRF operator Recology in San Francisco. The company was working on ways to improve diversion for a number of its San Francisco Bay Area customers.

“We saw lots of flexible plastic not being recovered and began working on a game plan to develop that,” Hudson said in an interview. “Over time, I realized there was a need to scale this business into something larger.”

Now, with the first Circulus facility operating and in its final stage of commissioning, the company is honing its process and planning a nationwide expansion in the years to come.

Line was built for the future 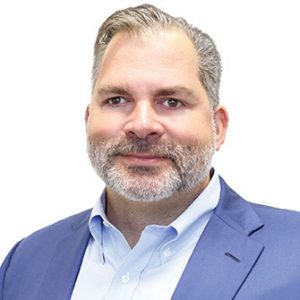 Hudson described the Circulus process as the “highest end of mechanical recycling.” He said the Riverbank plant is outfitted with European equipment tailored to the company’s needs.

“The line was built not with today’s needs in mind but also the needs of the next 10 to 15 years,” Hudson said.

The company’s line gives it the ability to easily switch between processing LDPE, PP and HDPE, Hudson said, although its initial primary focus is on LDPE film.

The company is currently sourcing most of its material from the polyethylene film retail drop-off stream, and Hudson said Circulus has been fortunate to lock up film supply under long-term contracts. Much of the material is sourced from the region surrounding the Riverbank facility, which is about 100 miles east of San Francisco.

“We’ve got our eye on looking further. We think the industry needs to go further,” Hudson said. “We need to be looking at different types of films that aren’t being collected today to further grow the industry and the business.”

At the Circulus facility, the film will be processed all the way into a PCR pellet. The facility has a processing capacity of 40 million pounds per year.

The pellets are geared toward a variety of packaging applications and other common flexible film uses. Hudson said Circulus is “not beyond thinking about food contact,” and that he is very familiar with the requirements to produce that grade of resin.

“We believe that our technology will enable us to do that at some point,” Hudson said.

In the weeks since Circulus announced the launch of its Riverbank plant, the company has notched some significant achievements. It signed a supply agreement to provide resin producer NOVA Chemicals with PCR. It also closed on $100 million in financing from an investment firm.

That capital will go toward the company’s expansion plan. Circulus has two additional facilities under construction, both slightly larger than the California facility, Hudson explained. One facility is located in Oklahoma and will come on-line in the second quarter of 2022, and the second plant is located in Alabama and will come on-line in the fourth quarter of that year.

“We’ve got two other facilities beyond that, in final stages of development,” Hudson said.

Hudson said the company wants to help build up film collection infrastructure in the U.S. He noted there has been turbulence in film markets in recent years, particularly with overseas import restrictions increasingly targeting film plastic. The reduction in film markets has impacted some collection efforts, Hudson noted.

Circulus aims to help build the market confidence that can facilitate greater collection.

“As companies like Circulus continue to expand on a local, regional, national basis, our goal is to rejuvenate, revitalize some of those programs that may have gone away, bring them back and provide suppliers with that type of material,” Hudson said.