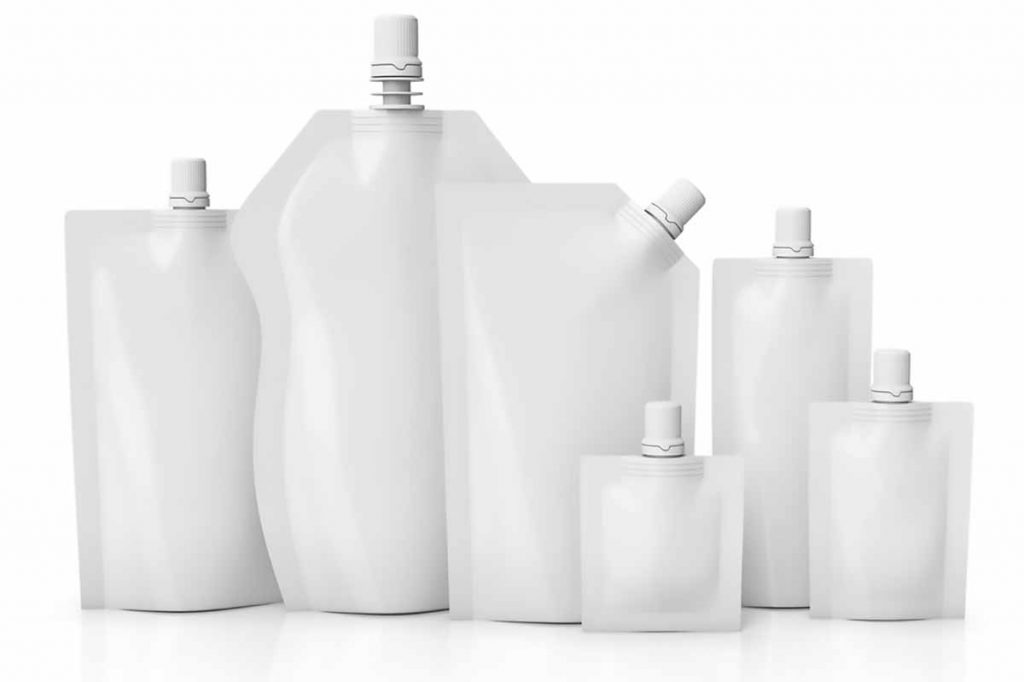 Film packaging manufacturers have shown greater interest in ensuring the recyclability of their products in recent years. Newly released guidance is intended to help them.

The Association of Plastic Recyclers (APR) published its updated and improved APR Design Guide for Plastics Recyclability for PE Film packaging. According to a press release, APR’s Film Reclamation Committee worked over the past year on the update, which reflects the consensus of stakeholders such as film reclaimers, converters and brand owners (APR owns Resource Recycling, Inc., publisher of Plastics Recycling Update).

“These changes are consistent with our efforts to ensure that the APR Design Guide has impact as the essential reference document that brand owners can use to meet the demands and recycling standards for the global marketplace,” Steve Alexander, president and CEO of APR, stated in the release. “With the surge of sustainability commitments by global brand owners, more detailed design guidance addresses an urgent need.”

The revised guidance addresses the use of copolymers; additives and barrier layers; inks, primers, coatings and laminating adhesives; and more.

“The ability to measure compatibility with recycling is vital to keeping a clean stream of materials flowing to recyclers from retail store drop-off bins and potentially from residential curbside collection in the future,” she stated.