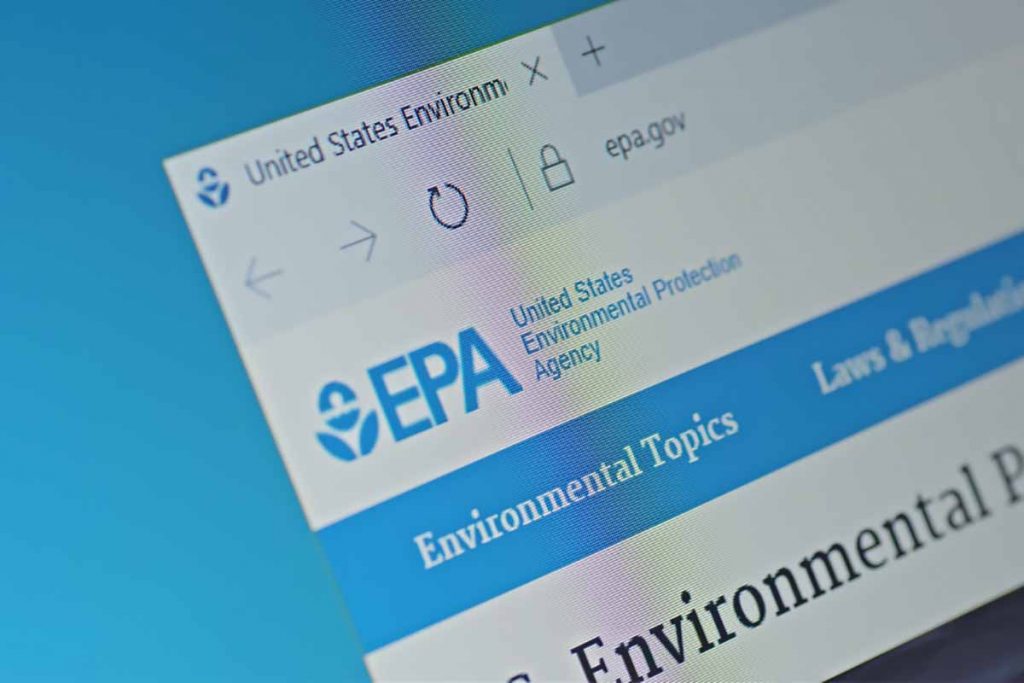 The U.S. EPA is exploring potential regulations for pyrolysis and gasification facilities, citing growing interest in these chemical recycling technologies.

The agency in early September issued a notice of “potential future regulation addressing pyrolysis and gasification units.” In documentation published in the Federal Register, the EPA described the current state of pyrolysis and gasification in the U.S. Both are chemical recycling technologies that can be used to convert plastic into fuels, chemicals and other products.

“As a result of recent market trends, especially with respect to plastics recycling, the EPA has received several inquiries about regulations under [the Clean Air Act] for solid waste incineration units and the applicability of such regulations to pyrolysis and gasification units for a variety of process and feedstock types,” the agency wrote.

In reviewing the potentially applicable provisions in the Clean Air Act, the EPA found there is “considerable confusion in the regulated community” regarding which regulations apply to chemical recycling operations.

The EPA reviewed regulations that pertain to pyrolysis facilities in August 2020. Pyrolysis was included under the definition of a “municipal waste combustion unit,” the agency found. EPA proposed removing pyrolysis from this definition, noting that “pyrolysis units do not involve the combustion of solid waste but may combust uncontained gases” and adding that pyrolysis should not fall under the regulatory category of waste incinerators.

The agency received “significant comments” on its proposal to remove pyrolysis from the incineration category, according to the EPA.

One comment from the Sierra Club argued that “EPA’s attempt to deregulate the combustion of solid waste in these units by segmenting it and pretending that neither of the segments is combustion is wrong at every step.”

“Continuing to include pyrolysis in the definition of municipal solid waste combustion units discourages small business involvement and innovation in this field,” two board members at the organization wrote. “Especially when pyrolysis is not actual combustion of materials.”

The Wisconsin Department of Natural Resources (WDNR) also commented in support of the change.

The comments and ongoing questions about chemical recycling facility regulations led to the new potential regulatory development process. The agency is accepting comments until Nov. 8.

In describing the U.S. pyrolysis and gasification industry, the EPA stated that most facilities in this category are “operating in a demonstration mode and do not have waste contracts and/or energy or product contracts in place that would indicate a full-scale commercial operation.”