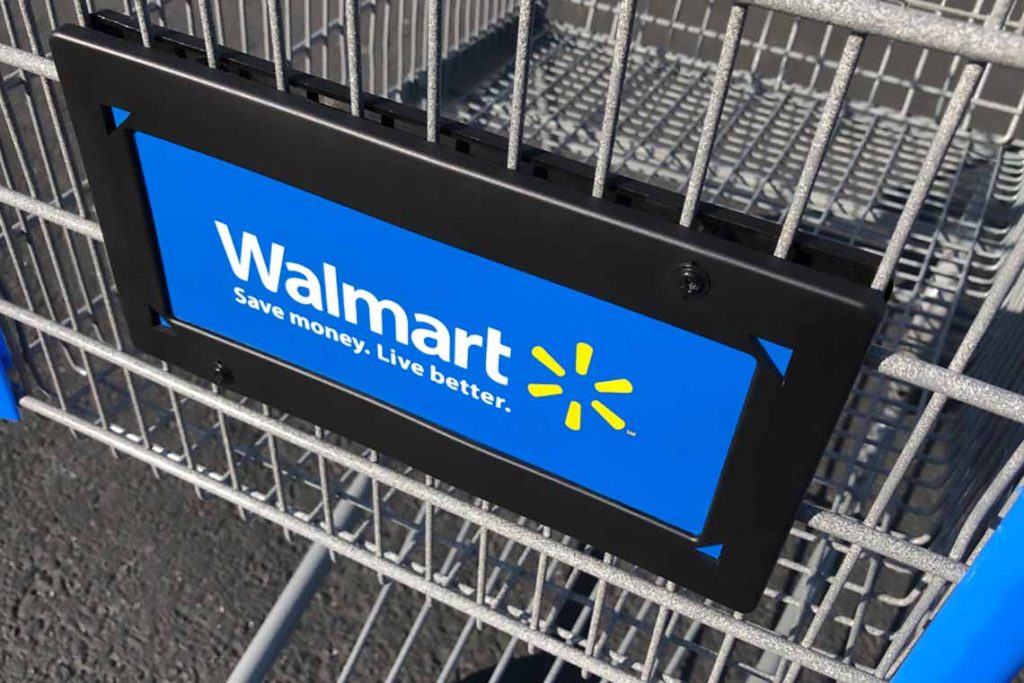 A California court has dismissed a legal complaint Greenpeace brought against Walmart, ruling that the activist group itself was not deceived by labels indicating the corporation’s plastic packaging is recyclable.

Greenpeace in December 2020 accused Walmart of “seeking to take advantage of consumers’ concerns” over plastic pollution by marketing and selling “a variety of single-use plastic products that are labeled as recyclable, when the products are rarely, if ever, recycled.” The legal action focused on Walmart’s private label product packaging.

U.S. District Judge Maxine Chesney on Sept. 20 dismissed the lawsuit. She wrote that “nothing in the [complaint] suggests Greenpeace engaged in its investigation in reliance on a belief that the statements on which it bases its claims were true; rather, the [complaint] alleges the action taken by Greenpeace was in response to its belief that the challenged statements were false; in other words, Greenpeace was never misled.”

Because it wasn’t misled, Greenpeace didn’t have grounds to sue under California law, the judge ruled.

On Sept. 21, Greenpeace said Walmart fought the case using a “technicality” and the group said it is evaluating further legal options.

“Because the suit was dismissed on a legal technicality, this clear violation of the law is allowed to stand,” the organization wrote.

In a statement to Plastics Recycling Update, a Walmart spokesman said the company is “pleased the court dismissed this baseless lawsuit.”

“We previously reviewed these allegations and explained to Greenpeace that the product labeling complies with federal and state laws,” the spokesman said. “Like many other retailers we rely on labeling developed and validated by our suppliers and sustainability partners, including How2Recycle.”

The dismissal comes shortly after California lawmakers approved Senate Bill 343, an expansive labeling bill that would establish new criteria manufacturers must meet before making recyclability claims and using the “chasing arrows” symbol. That legislation is currently awaiting a signature from Gov. Gavin Newsom.

Greenpeace referenced the labeling law in its announcement of the dismissal.

“It appears Walmart is going to continue misleading customers about plastic recycling until the law forces them to stop,” the organization wrote. “Fortunately, that day is coming soon. SB 343 will end this kind of greenwashing in California, and nationwide legislation is soon to follow.”

The lawsuit was initially filed in California’s Alameda County Superior Court. It was moved in January 2021 to the U.S. District Court for California’s Northern District.

The lawsuit focused on Walmart’s recycling labels for packaging made from plastics Nos. 3-7. Despite these packaging materials being labeled as recyclable, Greenpeace said consumers do not have access to recycling programs that accept such materials and that these plastics do not have end markets.

“Defendants’ representations that the products are recyclable are material, false, misleading, and likely to deceive members of the public,” Greenpeace wrote in the initial complaint. “These representations also violate California’s legislatively declared policy against misrepresenting the environmental attributes of products.”

Walmart responded in court in April and June, arguing that the packaging is not incorrectly labeled, and further that Greenpeace was not personally deceived by the packaging labels.

“This is a fraud case brought by a plaintiff that concedes it was not defrauded,” Walmart attorneys wrote in a June 9 filing. “Greenpeace claims that other people were defrauded, but if that were true, those people could bring their own lawsuits, presumably offering direct evidence in support of their claims.”

“Greenpeace’s blanket assertions that ‘the products cannot be recycled,’ that consumers ‘do not have access’ to recycling programs, and that ‘there are no end markets’ for recycled materials, all contradict its own more specific allegations in which it admits that these assertions are not true,” the attorneys wrote. “That is, Greenpeace admits, as it must, that the products are literally ‘recyclable’ – it only complains that they are not recycled often enough.”

Lawyers for Greenpeace responded in court, reiterating the group’s argument that Walmart’s use of “recyclable” labeling claims goes against the Federal Trade Commission Green Guides.

Greenpeace quoted the Green Guides’ text that states, “a product or package shall not be marketed as recyclable unless it can be collected, separated, or otherwise recovered from the waste stream through an established recycling program for reuse or use in manufacturing or assembling another item.”

“As reflected in the Green Guides’ language and regulatory history, the FTC does not consider a product to be recyclable unless it is actually recycled in practice,” Greenpeace wrote, arguing again that the 3-7 plastic packaging does not qualify due to access and processing infrastructure shortfalls.

Essentially, the court’s decision to dismiss came down to a finding that Greenpeace does not have standing to bring its claims under California state law. Greenpeace has until Oct. 15 to file an amended complaint, according to the dismissal document.

A Greenpeace spokesperson said the group is exploring all legal options.

“This case absolutely underscores the need for stronger legislation and we will continue to work to pass federal legislation modeled on SB 343,” the spokesperson said.

Additional California labeling lawsuits have been filed against TerraCycle and a handful of brand owners, as well as Keurig Dr Pepper.