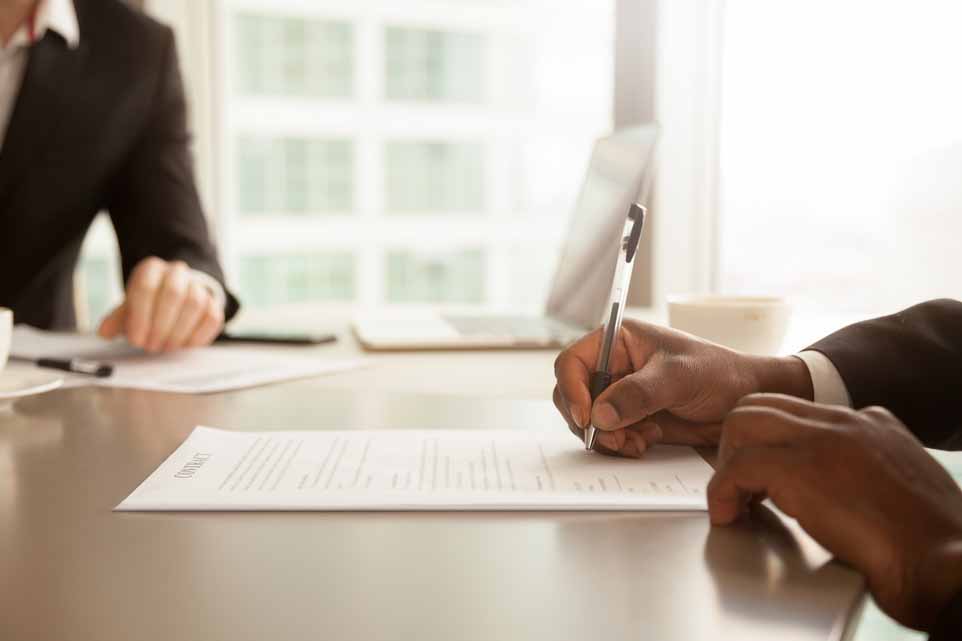 A manufacturer cited consumer interest in recycled products as a factor in the company’s recent acquisition of Dimex, a post-industrial PVC recycling firm.

Houston-based plastic products supplier Westlake Chemical Corporation on Sept. 10 announced its acquisition of Dimex, a Marietta, Ohio-headquartered reclaimer. Financial details of the transaction were not disclosed.

Dimex produces plastic compounds as well as finished products, including a range of building and landscaping products made from scrap PVC, PE and thermoplastic elastomer materials, according to the announcement. Dimex brings in material from post-industrial sources.

Westlake, which manufactures a range of products including building materials, said public demand contributed to the move to acquire a recycling firm.

“We are at an important societal inflection point where consumers prefer and are willing to pay for products made with recyclable materials,” said Robert Buesinger, executive vice president of vinyl products at Westlake.

Besides the post-industrial processor acquisition, Westlake reported it is “actively pursuing a one-pellet solution to incorporate post-consumer resin (PCR) while maintaining the strength of plastic materials” and is looking to increase post-consumer PVC flooring recycling in Europe.