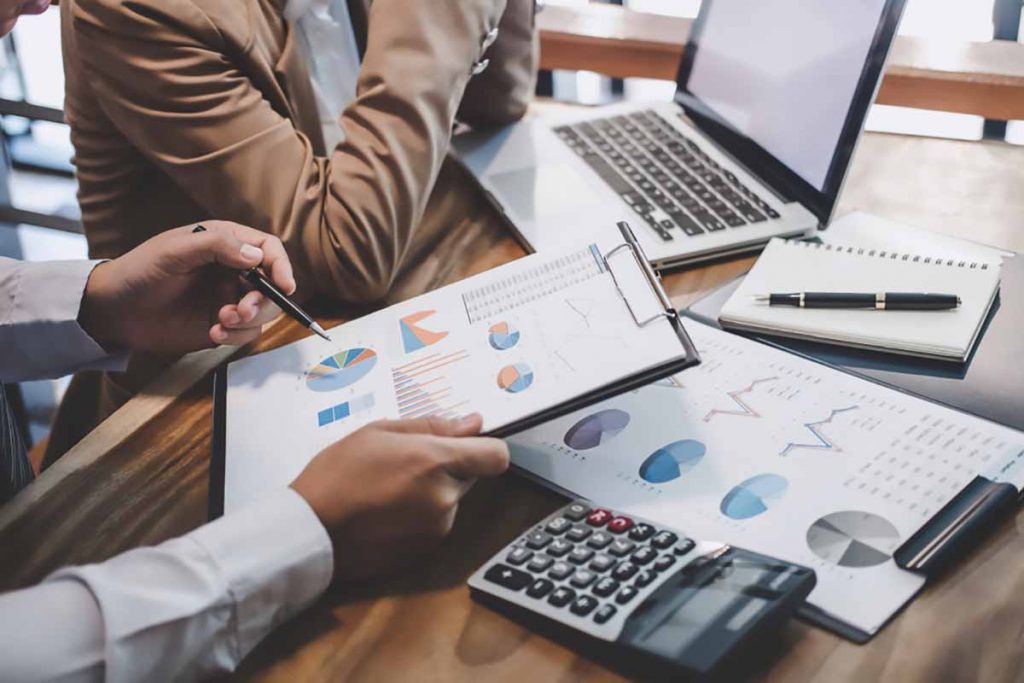 A major manufacturer of recycled-polyethylene pallets experienced lower sales and income figures in the last year, but company leadership was pleased with the numbers given the myriad market challenges of late.

In its recently released annual report, Greystone reported sales of $64.9 million during the 2021 fiscal year, down 15% from the year before. The company’s net income was $3.6 million, down 27% from the prior fiscal year (the company’s fiscal years run from June 1 through May 31).

“I am overwhelmed by the strength of our year despite the debilitating effects from COVID-19, labor shortages and increases in the price of plastic,” CEO Warren Kruger stated in a press release. “Operational issues with new equipment occurred during the year but our maintenance personnel addressed the issues immediately to minimize downtime and recurrences from suppliers.”

In its annual financial report, Greystone attributed reduced sales largely to lower prices for certain pallets. Greystone reduced the price for those pallets because the customer supplied some of its own plastic for manufacturing the pallets. Additionally, some of the sales revenue drop was because fewer pallets, overall, were sold during the 2021 fiscal year.

By and large, COVID-19 hasn’t reduced demand for the pallets, which are used logistically by essential entities, the report notes. But like nearly all companies, labor markets have been a challenge.

“During the latter part of fiscal year 2021, locating and hiring new employees became a challenge for Greystone resulting in an inability to maintain full machine production time,” the annual report states.

Like other manufacturers, Greystone is paying more for recycled plastic bales these days. According to RecyclingMarkets.net, natural HDPE and color HDPE bales were averaging $1.08 and 58 cents per pound, respectively, across the U.S. in August 2021. Those national averages were up from 44 cents (natural) and 3.8 cents (color) a year earlier.

During Greystone’s 2021 fiscal year, the U.S. average price for natural HDPE was roughly 62 cents a pound and the national average for color HDPE was about 16 cents a pound. Those prices were up from about 39 cents and 10 cents during the prior fiscal year.