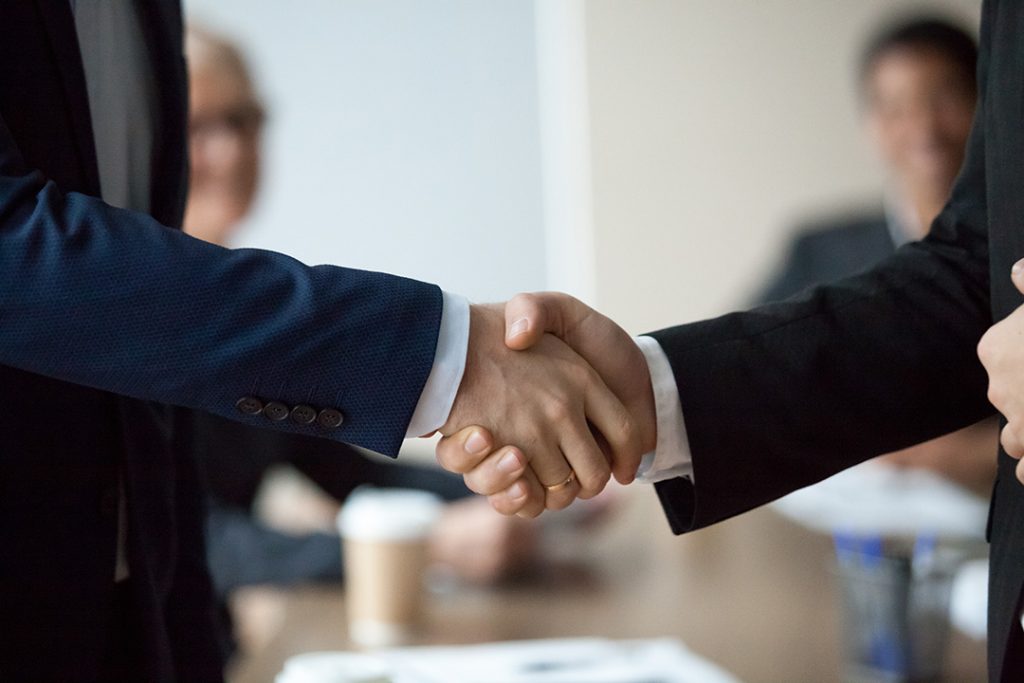 Star Plastics, founded in 1988, provides engineered plastic compounds for a variety of applications. The company in 2019 rolled out a line of recycled-plastic compounds, called ReStart, and it is a well-known player in the plastics recycling space.

The company operates facilities in Ravenswood and Millwood, W.Va., as well as a Chinese branch in Shandong, China.

In an Aug. 24 interview, Ritchie said he has worked with Akoya’s managing director, Bob May, for several years and that the two companies had positive chemistry. Akoya plans to invest to expand Star Plastics, Ritchie explained.

“Our growth plans are very much in alignment; they’re just going to do it bigger, faster, broader,” he said.

In the announcement press release, the companies said “the newly acquired Star Plastics plans to invest heavily in people, technology and capabilities to support the company’s aggressive growth plans.”

The company’s expansion vision includes potential product line growth as well as enlarging the company footprint, Ritchie explained in the interview. He said the company is particularly interested in delving into additional engineering compounds and elastomers.

Star Plastics’ recycled resin compounds are a key component of the plan, he noted. “We are in that market and we see that market growing for sustainability and recycling,” Ritchie said.

Ritchie will continue to serve on the Star Plastics board, and May of Akoya will join the board, according to the release. Ritchie will also continue to be a key shareholder in the company and will be focused on Star Plastics’ strategic growth, the announcement stated.

Star Plastics delved deeper into plastics recycling when the company launched its ReStart recycled engineered plastic compound. But Ritchie noted the company has been providing recycled resin for years through its EcoTech line of products, and that recycling has always been a part of the company.

“We’re a recycler at heart, that’s how I got started back in 1988,” Ritchie said. “Our background was definitely in recycling, but now we’re doing recycling plus a lot of prime applications.”

But more recently, he said, the company has also been seeing increased demand for those engineered recycled resins in consumer goods and packaging.