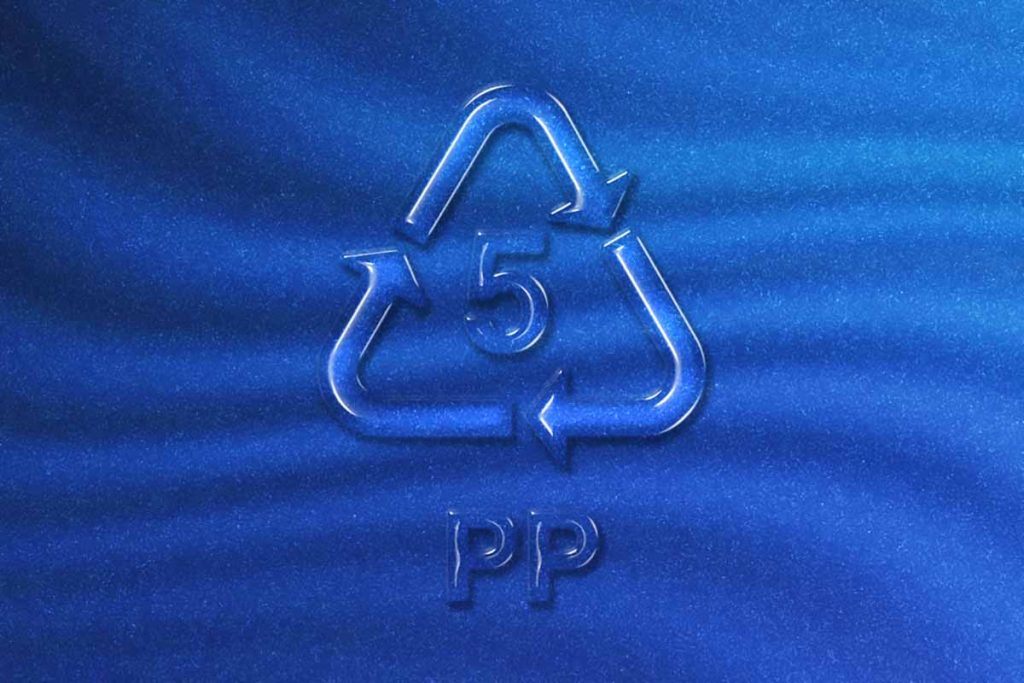 Since its launch in 2020, the Polypropylene Recycling Coalition has issued a total of $4.2 million in funding. | Allexxandar / Shutterstock

The coalition, which is a project of The Recycling Partnership, awarded the $1.8 million to six materials recovery facility (MRF) operators across the country. They are Green Waste in San Jose, Calif.; Murphy Road in Berlin, Conn.; Palm Beach County, Fla.; Pellitteri in Madison, Wis.; Sonoco-Raleigh in Raleigh, N.C. and Sonoco-Onslow in Jacksonville, N.C.

In a release, the Polypropylene Recycling Coalition said the funds will be used “to boost sortation of polypropylene and support targeted consumer education efforts.”

The latest funding brings the group’s total amount issued to $4.2 million since its 2020 inception. Prior to the latest round, the group most recently awarded funds in April of this year. The group estimates its investments will increase U.S. curbside acceptance of polypropylene by 6% once the equipment is fully installed in early 2022.

The Polypropylene Recycling Coalition also noted its investments are having ripple impacts into the plastics processing sector.

“Domestic reclaimers and re-processors further along the PP value chain acknowledge the supply signals sent by the coalition’s MRF grants,” the group wrote. “In response, many made investments to prepare for processing the increased supply of this material for returning it to domestic end markets.”

The coalition added its member companies with reclamation and reprocessing facilities made more than $32 million in investments over the past year, boosting PP reclamation capacity by nearly 800 million pounds in North America.

Proposals for the coalition’s next set of grants are due Sept. 30.