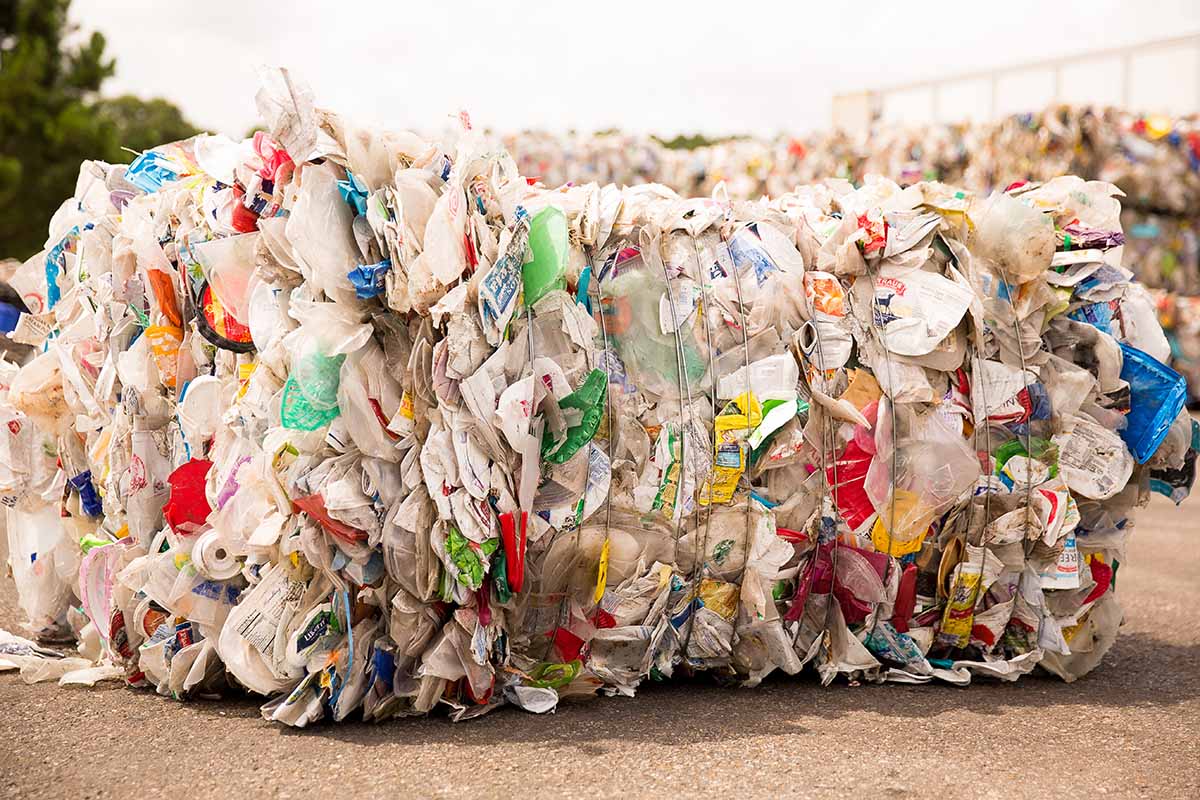 One million dollars in grants will go to pay for PP sorting equipment and efforts to communicate to households that PP is accepted in their curbside programs. | Courtesy of KW Plastics.

The Polypropylene Recycling Coalition will provide $1 million in grants to three materials recovery facilities (MRFs), according to a press release from The Recycling Partnership, which administers the coalition. The money will pay for PP sorting equipment and efforts to communicate to households that PP is accepted in their curbside programs.

The grant recipients were American Recycling in Candler, N.C., Dem-Con in Shakopee, Minn., and Independent Texas Recyclers in Houston.

This is the second round of grant funding from the coalition, which launched in July 2020 and is backed by Keurig Dr Pepper, Braskem, the NextGen Consortium, Walmart Foundation and others. In December, The Recycling Partnership announced $2 million for four MRFs in the eastern half of the country.

“The Polypropylene Recycling Coalition is leading the effort to rapidly drive meaningful, measurable change that will improve and increase the capture of polypropylene in U.S. curbside recycling,” Sarah Dearman, vice president of circular ventures for The Recycling Partnership, stated in a press release. “We continue to encourage all companies that use polypropylene to join us in being part of the solution to ensure greater and better capture of this recyclable material.”

Applications for the next round of Polypropylene Recycling Coalition grants are due June 30, 2021.