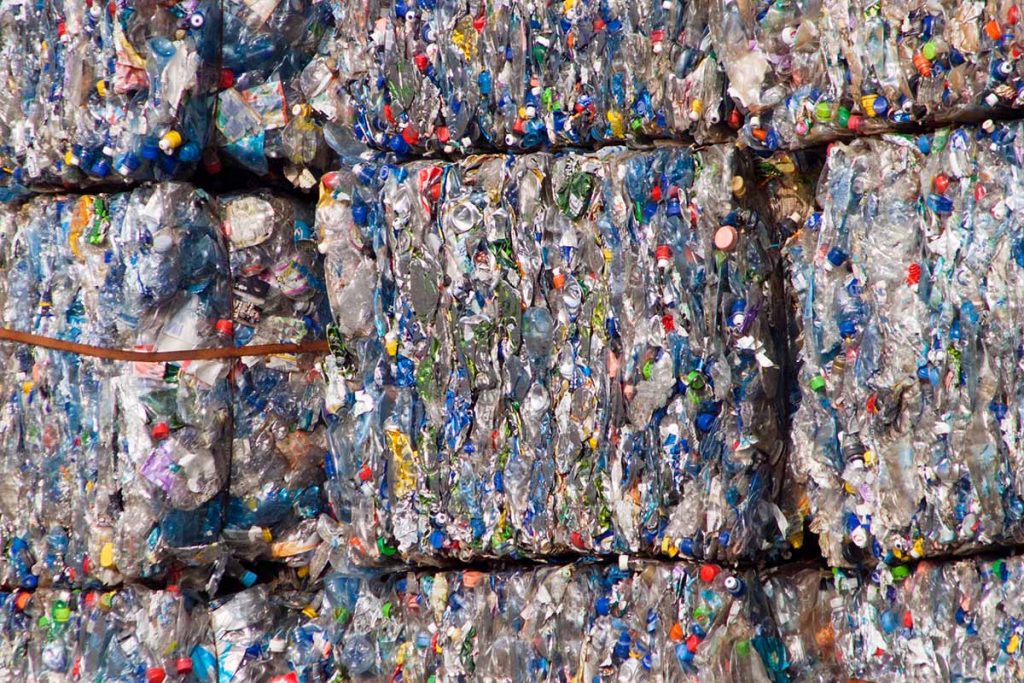 According to Recycle BC, 32,804 metric tons of plastic were collected by the program, up 12.3% from the year before. | VanderWolf Images / Shutterstock

British Columbia’s producer-funded recycling system recovered 52% of plastic last year, up sharply from the year before.

That’s according to an annual report from Recycle BC, which runs the extended producer responsibility (EPR) system for printed paper and packaging (PPP) in Canada’s far-western province. Through the system, producers fully fund and manage residential curbside and drop-off recycling programs for 4.6 million people.

Recycle BC separately noted it is now working with the University of Victoria to research using flexible plastic packaging collected by the EPR program in reinforced concrete.

In terms of legally mandated recovery rate targets, Recycle BC already exceeded the target of 60% by 2025 for rigid plastics and 22% by 2022 for flexible plastics. It also beat the overall plastics target of 50% by 2025.

According to Recycle BC, over 97% of plastics collected through the program are sold in the province. Merlin Plastics processes most of the plastic into pellets for use in packaging and products.

The annual report noted that a small quantity of material without a recycling market, such as other flexible packaging, is processed into an engineered fuel.

“Spending more time at home in 2020, residents placed a greater volume of material in recycling bins, bags and depots resulting in a significant increase in the tonnes of material collected and an increased recovery rate from the previous year,” according to a Recycle BC post.