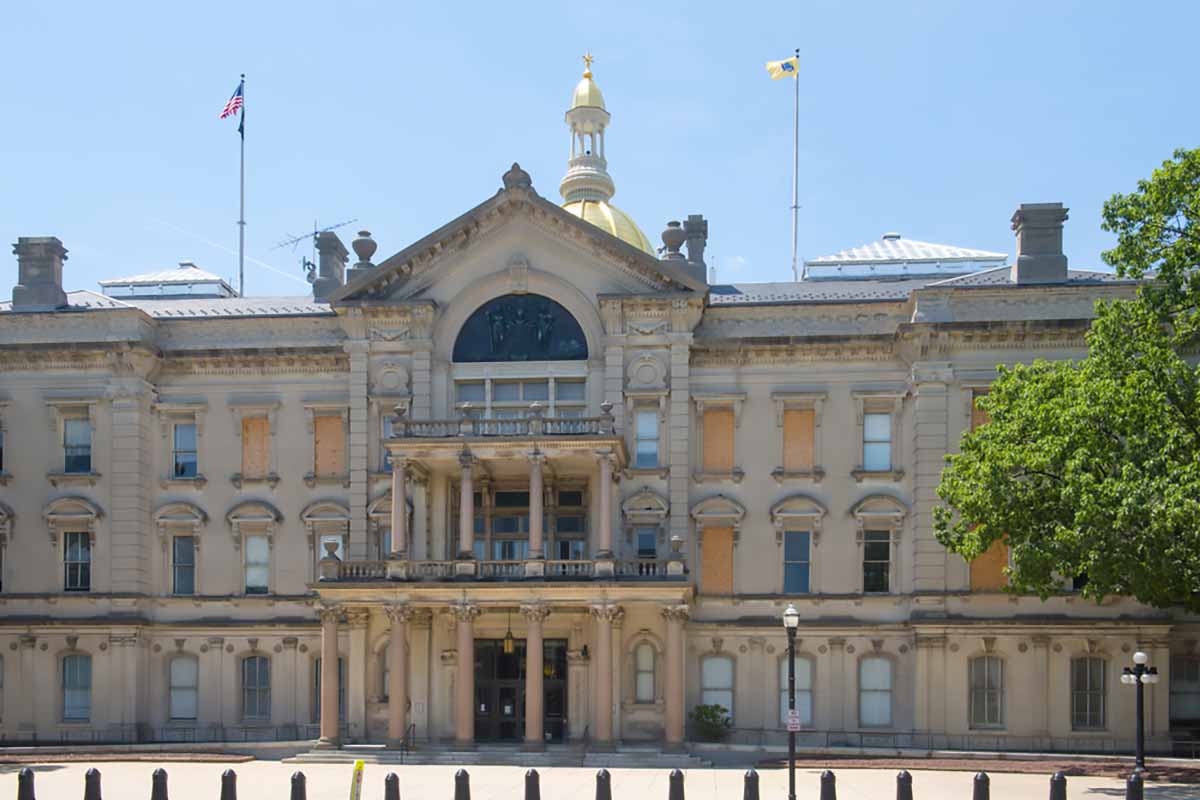 The Senate approved the bill on a 22-14 vote on June 24. The vote fell largely along party lines, with all but one Democrat voting in favor and all but two Republicans voting against.

The proposal requires rigid plastic non-beverage containers to include an average of 25% post-consumer resin (PCR) by two years after the bill takes effect. Three years after that, the percentage requirement increases by 5 percentage points, and that will continue every three years until it hits 50%. Non-beverage food containers are exempt for five years, but would then be covered under the law.

Plastic beverage containers will be required to include an average of 15% PCR two years after the bill takes effect, also increasing by 5 percentage points every three years until the mandate hits 50%.

The bill has moved into the state Assembly, where it was referred to the Assembly Environment and Solid Waste Committee. It will ultimately require a vote of the entire Assembly, and if approved it would move to the state’s governor for final approval.

The environment committee gave the bill a favorable recommendation on June 14.

The proposal has drawn opposition from environmental advocates, such as Clean Water Action, which submitted testimony urging lawmakers to withdraw the bill from consideration.

“These facilities undermine real solutions like waste prevention, reuse, product redesign, and traditional recycling by allowing the petrochemical industry to continue producing fossil fuel- derived single-use plastics that should be eliminated from the waste stream,” the organization wrote.

According to the American Chemistry Council, 14 states have passed similar legislation related to chemical recycling, with Louisiana being the latest.