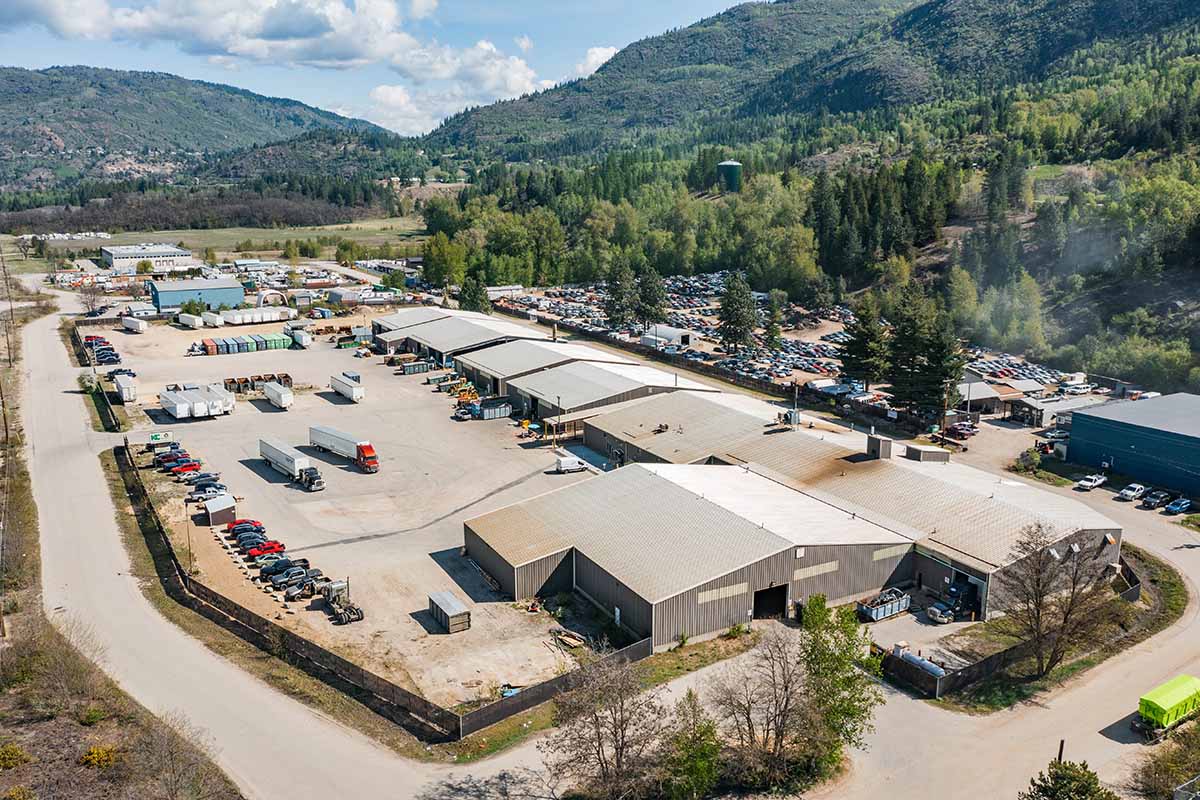 KC Recycling is a major processor of automotive batteries. About 4.5% of each incoming battery contains PP. | Courtesy of KC Recycling

A Canadian lead-acid battery recycling company is expanding its capabilities so it can produce post-consumer PP pellets.

Based in Trail, British Columbia, KC Recycling recently received a grant worth $852,000 Canadian (over $700,000 U.S.; all dollars below in Canadian) from the CleanBC Plastics Action Fund to help pay for an extruder and other equipment.

The plant upgrade is estimated to cost $1.2 million total.

KC is a major processor of automotive batteries. In a press release, Dan Di Filippo, KC Recycling operating partner and director of business development, noted that about 4.5% of each incoming battery contains PP.

With a total processing rate of about 80 million pounds per year, KC Recycling currently produces about 3.6 million pounds of PP regrind per year. That plastic is currently shipped to compounders, where it’s pelletized to meet manufacturers’ specs.

KC’s upgrade involves installing washing, extrusion and pelletizing equipment, with a goal of producing its own pellets for molding back into new batteries, according to the release. The company will hire five additional people when the new facility comes on-line. 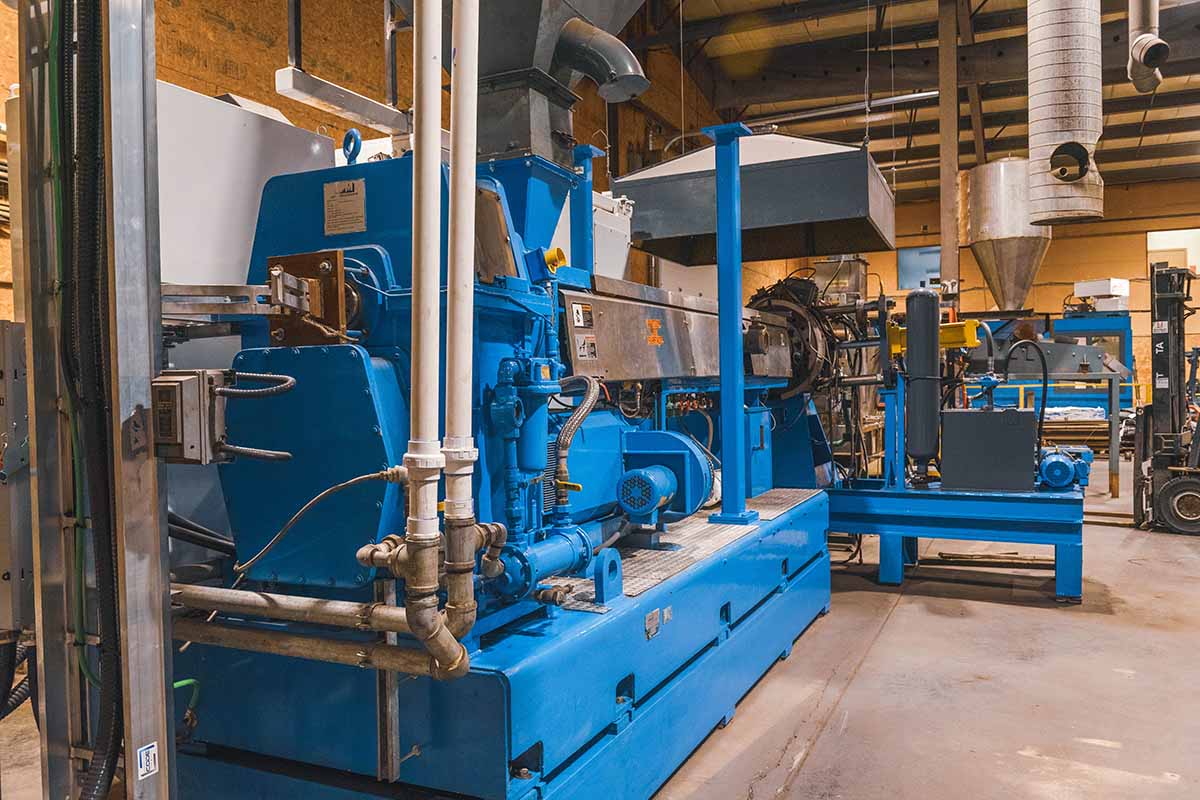 The new extruder will see test runs in the coming weeks.

Pete Stamper, KC Recycling’s CEO, told Plastics Recycling Update the main piece of equipment in the project is an HPM 4.5-inch extruder, which has already been acquired and is almost commissioned. KC Recycling will conduct trial runs to produce sample products in the coming weeks.

“The remaining equipment to be acquired and installed will be based on the trial runs to determine what is needed to reliably make a good pellet,” Stamper said.

If all goes well with the sample stage, the company expects to ramp up production in the fall, he added.

The British Columbia government announced the launch of the $5 million CleanBC Plastics Action Fund in December. Focused on stimulating the use of post-consumer plastics in manufacturing, the fund is administered by a nonprofit group called the Alacrity Foundation of BC.