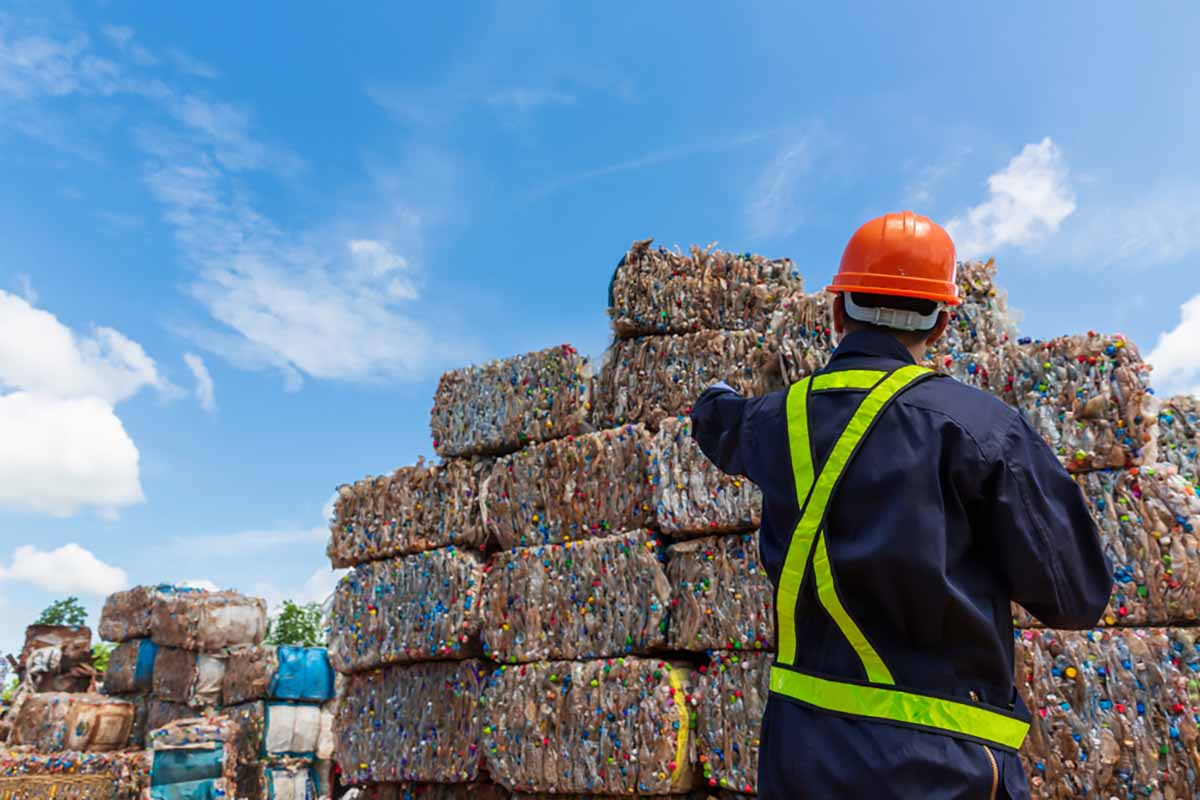 ISRI’s adopted position comes as environmental justice is a growing topic of discussion within the recycling sector. | thirawatana phaisalratana / Shutterstock

The Institute of Scrap Recycling Industries recently affirmed its support for the “broad objectives” of the environmental justice movement, including equitable treatment for all people, positive contribution to surrounding communities, and more.

ISRI’s Board of Directors on May 14 approved the organization’s official position on environmental justice. In a statement, ISRI said the position “reflects recyclers’ unwavering support of the communities in which they operate.”

The position states that “ISRI supports the broad objectives of environmental justice,” which ISRI identifies as equal treatment and opportunity for all people regardless of race, ethnic origin, heritage, language or economic status; positive contribution to the communities in which ISRI members operate, including the opportunity to be heard; promotion of environmental stewardship; and promotion of health and safety of employees, customers and communities.

“Recyclers are committed to being good neighbors in their communities by operating environmentally responsible and safe recycling facilities, and engaging in our communities,” the organization stated. “We recognize our role in building and maintaining healthy neighborhoods. Through these activities, recyclers seek to be recognized as members and partners in their community’s well-being and growth.”

ISRI’s adopted position comes as environmental justice is a growing topic of discussion within the recycling sector.

The position also comes amid a wider recycling sector emphasis on racial equity, through which major haulers are pledging to engage more deeply on issues of race in the workforce and recycling associations are pushing to bring more people of color into industry leadership positions.

A version of this story appeared in Resource Recycling on May 25.